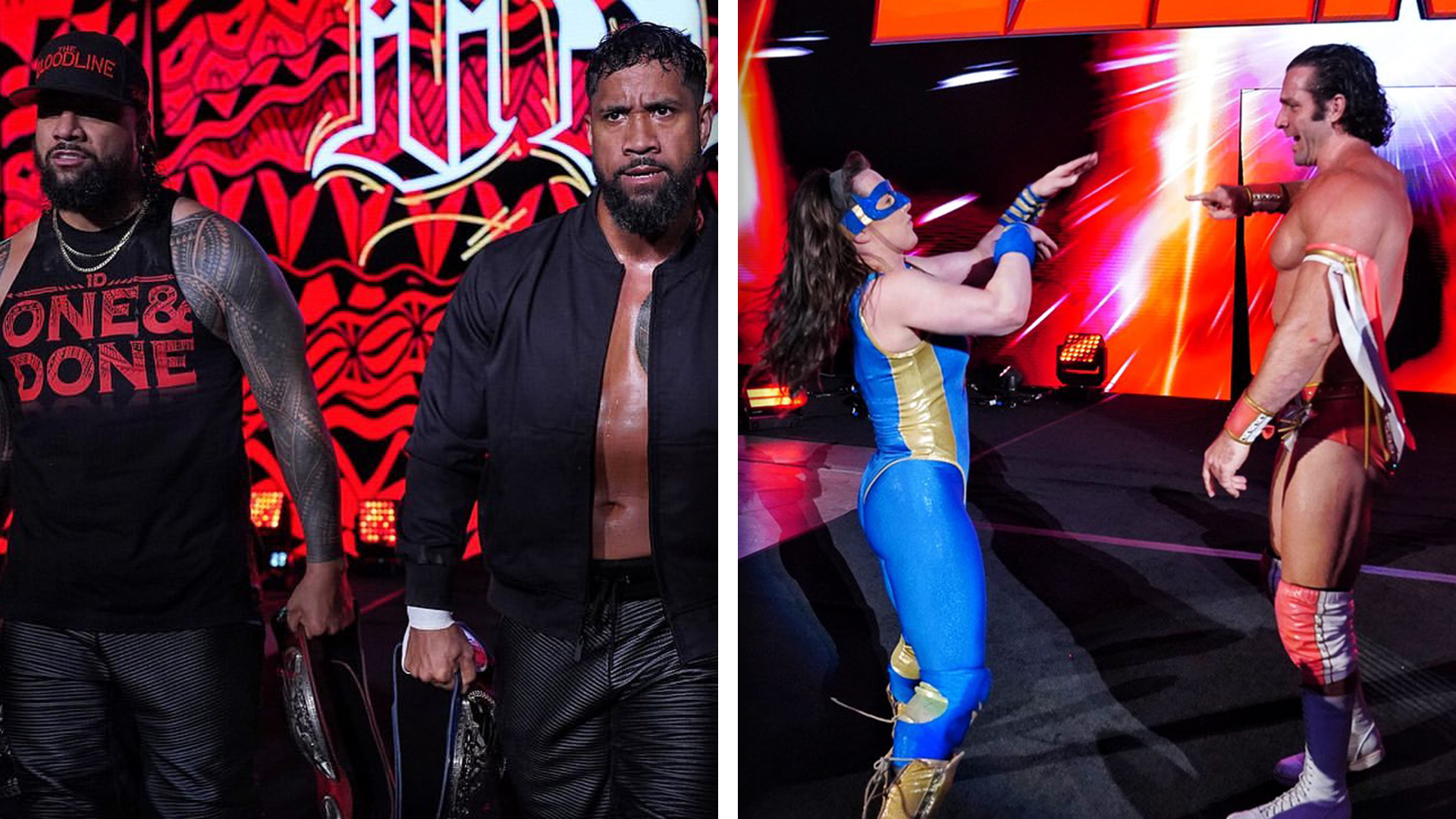 We will update you when we receive more details. Stay tuned with The Spotlight.
Share. Facebook Twitter Pinterest LinkedIn Tumblr WhatsApp Email
Previous ArticleUpdate On Chris Jericho and MVP Hotel Confrontation
Next Article Paul Heyman Responds To The News Of WWE Holding Extreme Rules 2022 In Philadelphia