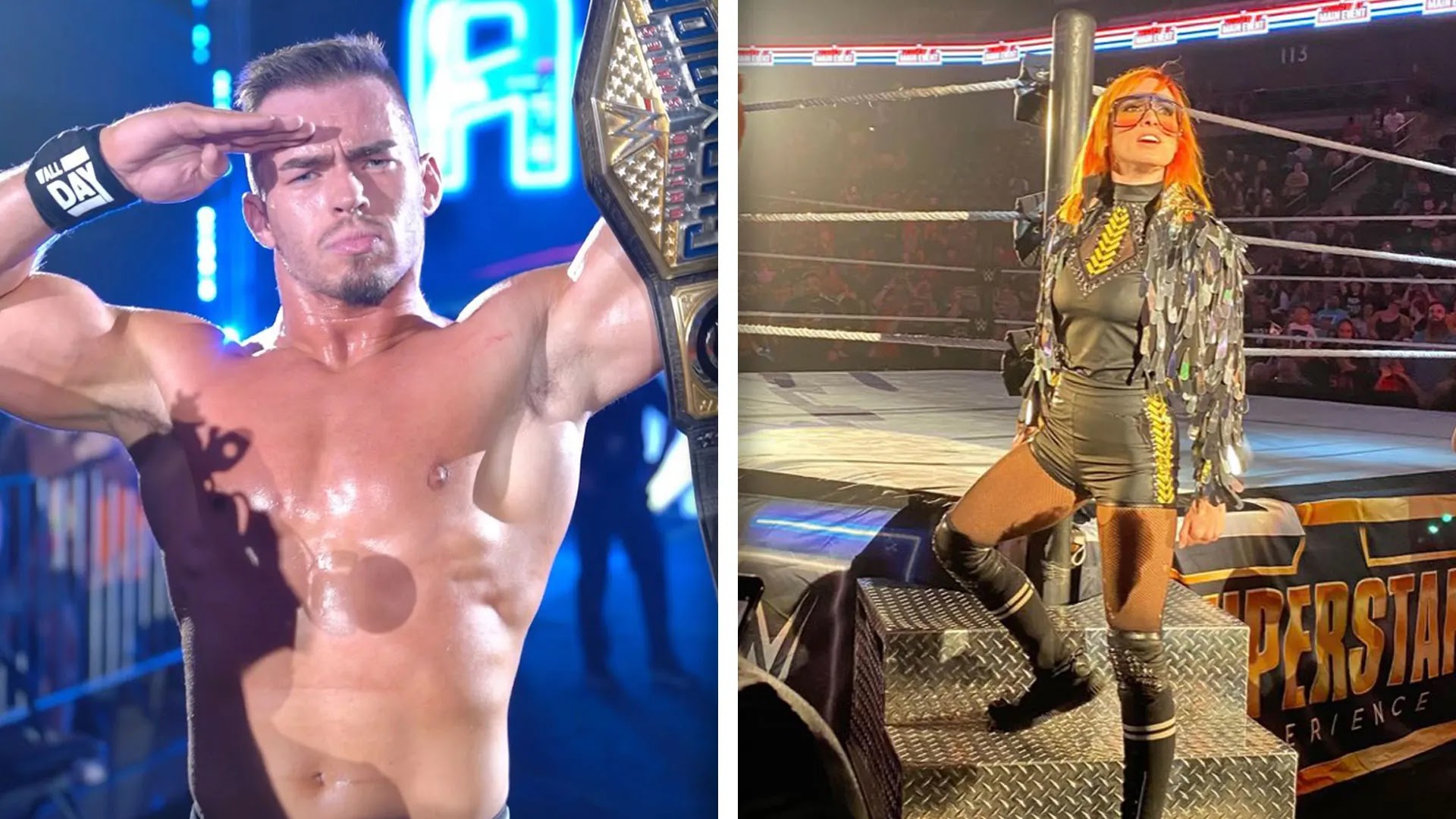 WWE held a Saturday Night’s Main Event  in Rapid City, South Dakota at the Rushmore Plaza Civic Center on June 18, 2022. Several superstars of the WWE main roster were participated for the event.

#wwerapidcity clips posted in chronological order. Can’t wait for them to come back to Rapid City in the near future. Last Clip. @DMcIntyreWWE calling out @WWERomanReigns for lack of appearances and saying more shows will possibly come to Rapid City. Hope yall have a great night pic.twitter.com/jA9QxNgvi9