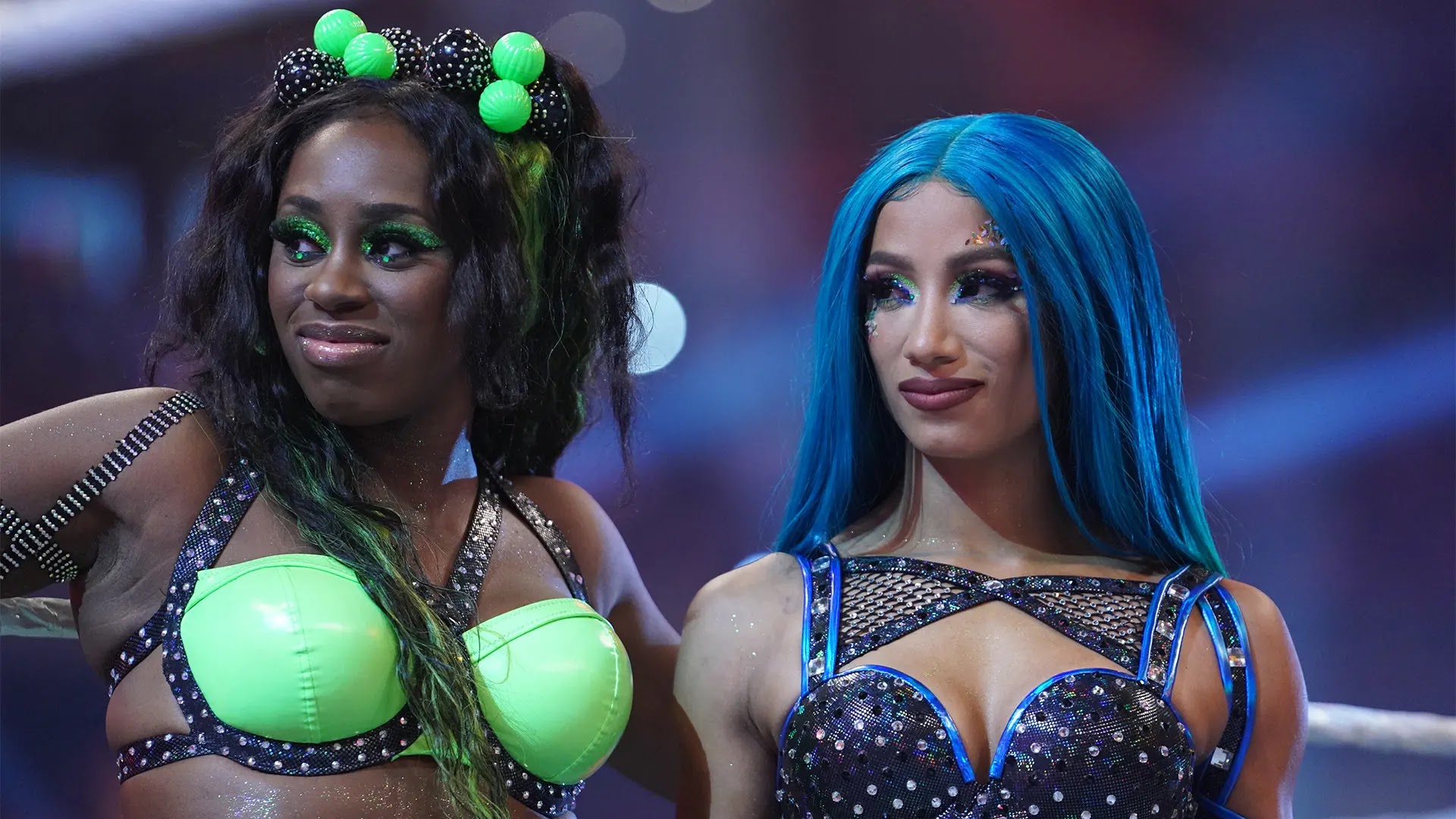 Former Women’s Tag Team Champions Sasha Banks and Naomi made huge controversy after they walked out from the May 16th episode of Monday Night RAW. Since then, both superstars have stayed silent on social media.

Later, Wrestling Inc’s Raj Giri reported that Sasha Banks received her WWE release on June 10th. However, Giri especially mentioned that “leadership is trying to smooth things over.” On the other hand, Naomi reportedly was in talks for a new WWE deal prior to walking out.

According to the latest report from PWInsider, Sasha Banks and Naomi have been removed from WWE Internal roster page within the last 24 hours. They also reported that Sasha Banks is doing for signing outside of WWE this fall, but they stated they could not exactly confirm that.

Banks’ former tag team partner Naomi has also booked herself for a post-WWE appearance. She is supposed to show up on the upcoming episode of “Celebrity Game Face.”

However, WWE has not publicly made any comments regarding Sasha Banks and Naomi’s WWE contracts.