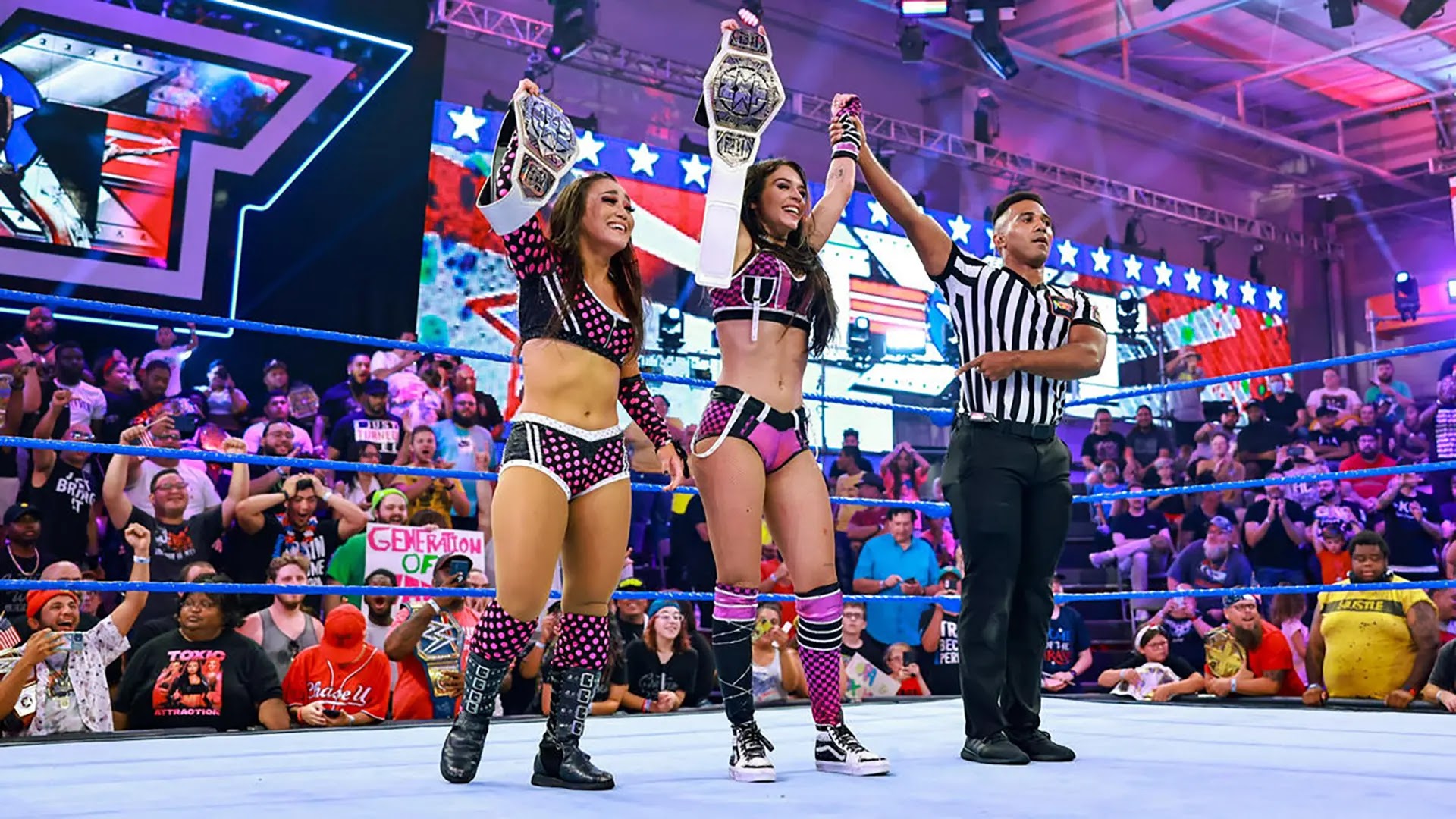 Here are the quick results of Great American Bash.

Giovanni Vinci challenged Apollo Crews to a match on NXT 2.0 next week.