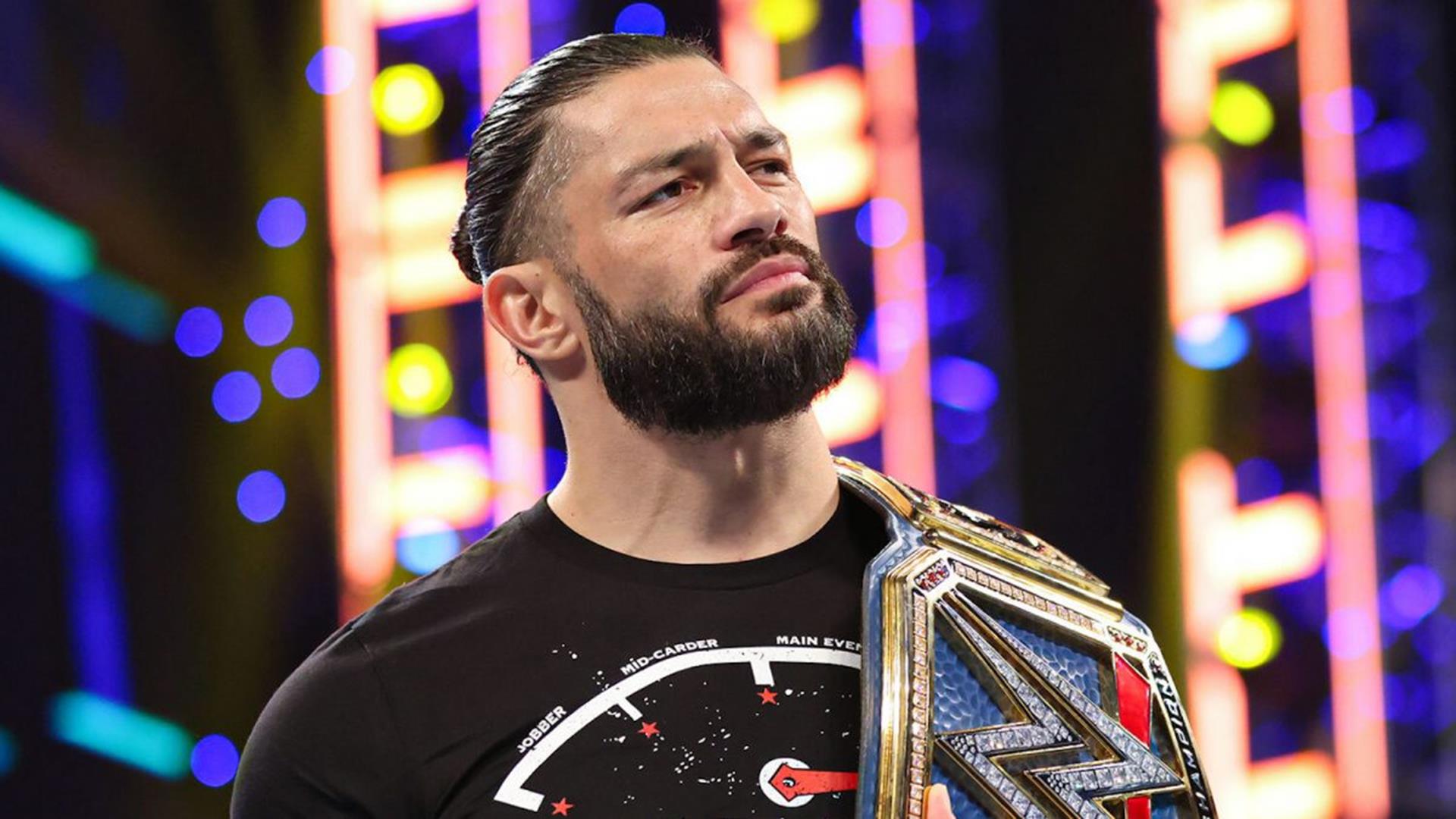 WrestleMania 39 is scheduled to take place at SoFi Stadium in Inglewood, California, on April 1st and 2nd as a two-night event next year. The Rock vs. Roman Reigns is the current plan for WrestleMania 39.

Previously Bryan Alvarez of Wrestling Observer stated that The Rock has no movie commitments for the first quarter of 2023. Therefore Rock could make a comeback and wrestle with Roman Reigns.

However, Dave Meltzer of Wrestling Observer Newsletter reported that Cody Rhodes vs. Roman Reigns is happening at next year’s WrestleMania if The Rock doesn’t make his comeback.

If Dwayne Johnson doesn’t wrestle Roman Reigns, it would make the returning Rhodes vs. Reigns as the most likely biggest of next year’s Mania.

At Hell in a Cell premium live event, Cody Rhodes wrestled against Seth Rollins inside Hell in a Cell with a torn pectoral muscle. On Twitter, The Rock praised both Cody and Rollins for their performances.

Cody Rhodes underwent successful surgery on Thursday. WWE has announced that Cody will be unable to compete for nine months. But we hope he could make his comeback at Royal Rumble next year.