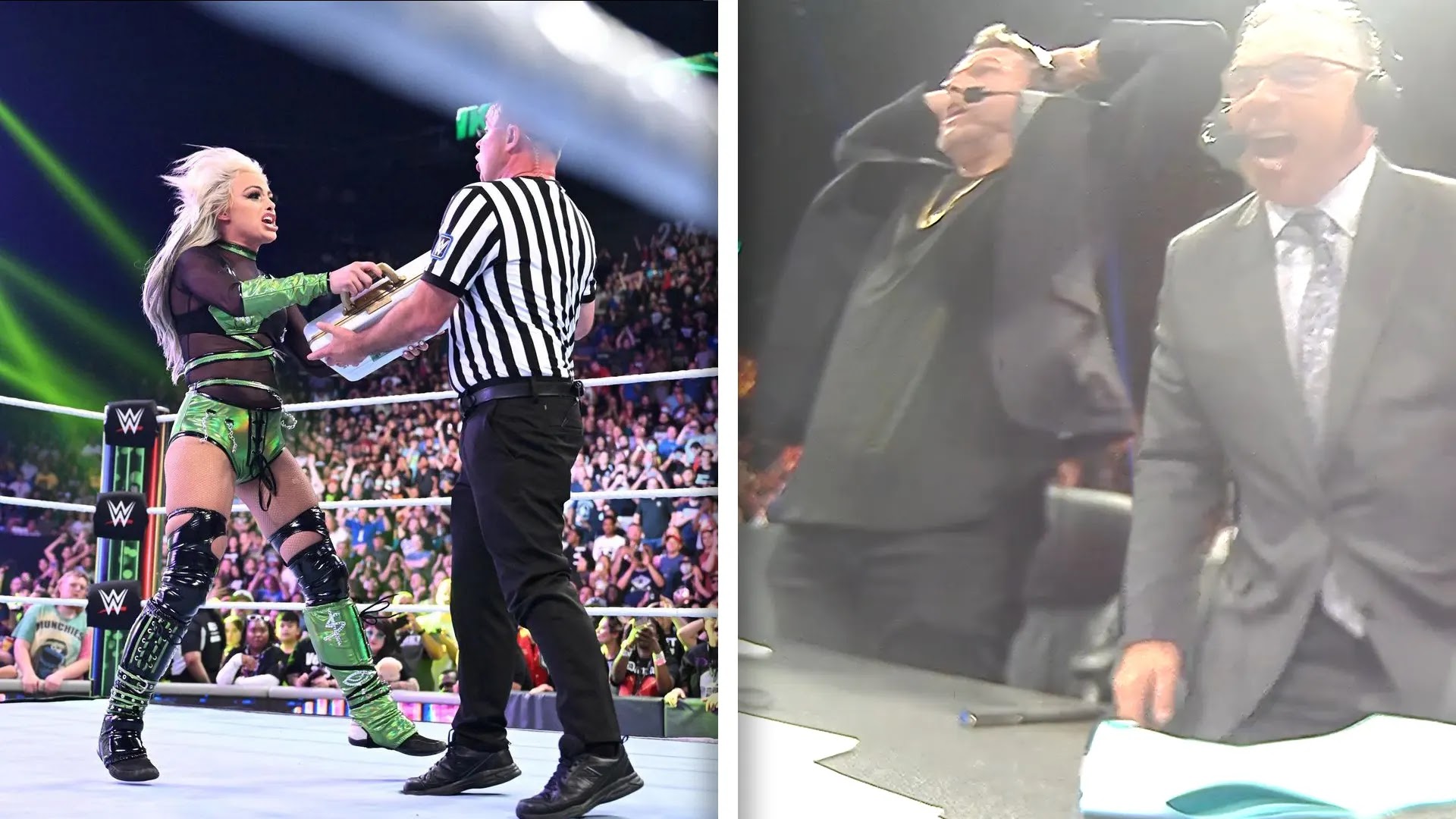 WWE Money in the Bank premium live event took place at the MGM Grand Garden Arena this past Saturday, and Liv Morgan was the highlight of the show. She defeated Becky Lynch, Asuka, Alexa Bliss, Raquel Rodriguez, Lacey Evans and Shotzi to retrieve the MITB briefcase at the Women’s Money in the Bank ladder match.

Liv Morgan then cashed her MITB contract on Ronda Rousey on the same night and became the SmackDown Women’s Champion.

Today, WWE has released the commentator booth footage of Michael Cole and Pat McAfee’s reactions to Liv Morgan’s cashed-in that night. You can watch the video below.

Stay tuned with The Spotlight for more details.