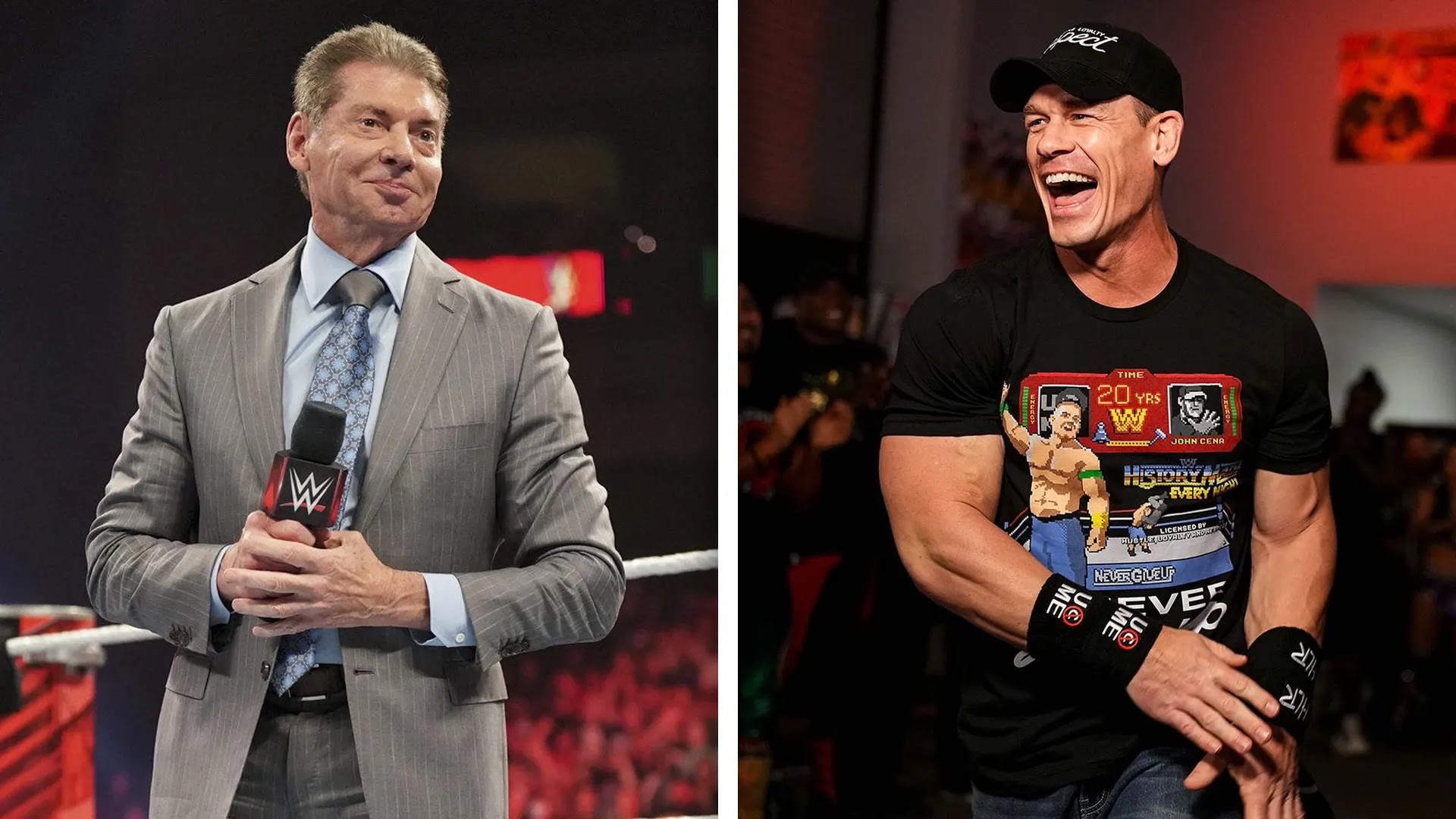 On the June 27th episode of Monday Night RAW, John Cena returned to celebrate his 20th anniversary in WWE. Many fans thought Cena would be staying in WWE until at least SummerSlam. But, that did not happen. During the WWE RAW promo, Cena stated that he is now 45 and does not know when he will wrestle again.

Fightful Select reported that John Cena is scheduled to be in Vancouver to film the second season of Peacemaker. They also noted that Vince McMahon expected to meet Cena in Vancouver following SmackDown in Fort Worth, Texas. Fightful added that McMahon is trying to get Cena to a match at WrestleMania 39.

John Cena was supposed to face Theory at SummerSlam on July 30th, but now that bout will likely happen at WrestleMania 39.