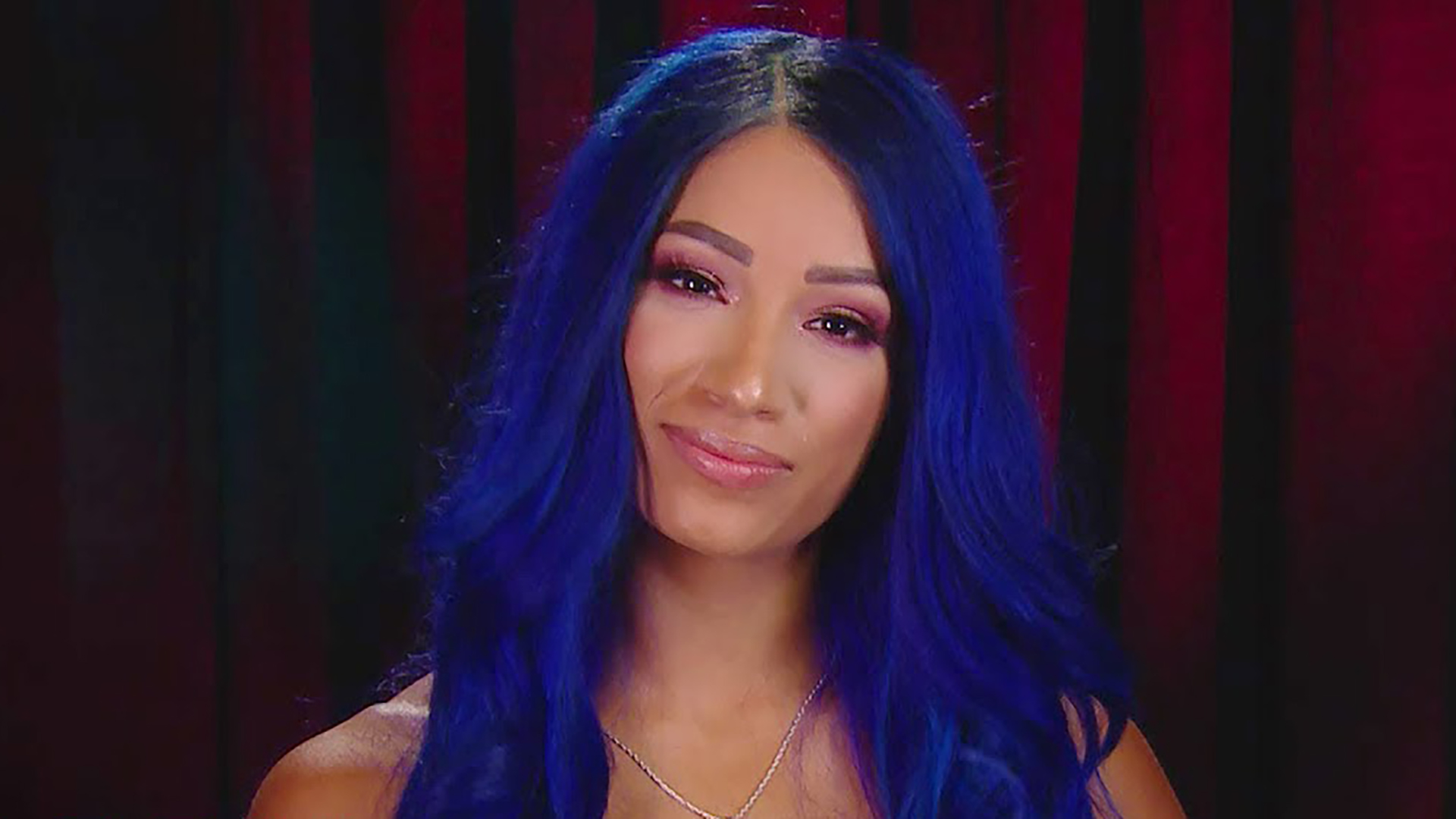 Sasha Banks was wrestled SmackDown Women’s Champion Charlotte Flair on this past weekend at live event in Fayetteville, NC.

During the match Sasha took a backbreaker from Charlotte. However, Sasha’s leg was planted in an awkward position. After the match, Sasha was got help from officials to get to the backstage area.

Later Sasha Banks tweeted that, she was okay and thanked fans for their concern.

However, PWInsider reported that, “The word making the rounds at Raw this past Monday night was that Sasha Banks was dealing with a sprained leg coming out of her match with Charlotte Flair in Fayetteville, NC.”

Sasha could be out of action for sometime. We will update you when we receive more details. Stay tuned with The Spotlight.