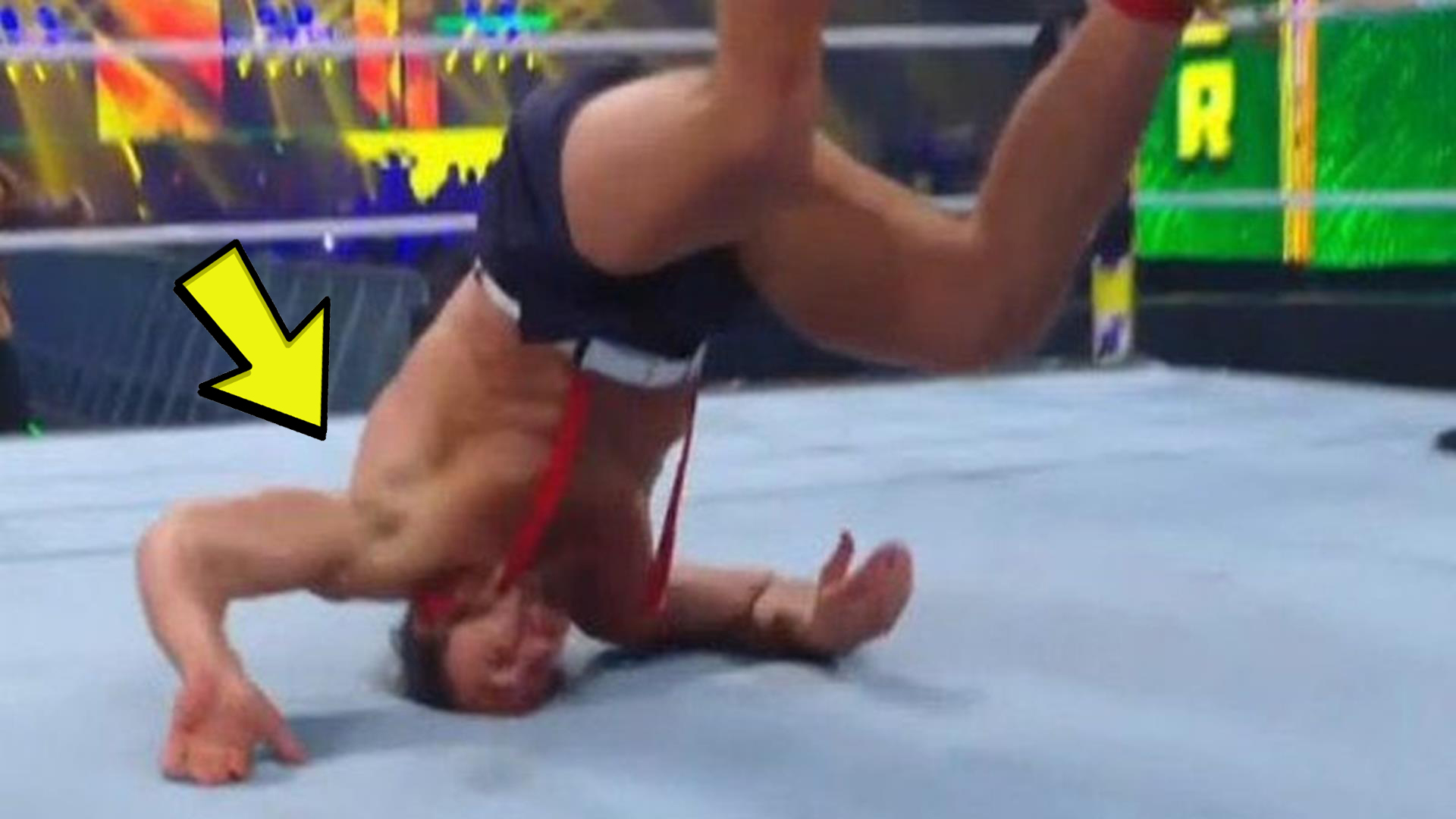 Now, PWInsider has provided an update about Madcap Moss’ situation. They stated,

Moss is said to be OK backstage after taking a scary bump… Obviously, there was concern in the moment but we are told he was checked out and the word is, he looks to be fine.

Paul Davis of Wrestling News reported that, “There were people backstage who were praising his toughness. McIntyre was among several who checked on Moss backstage.”