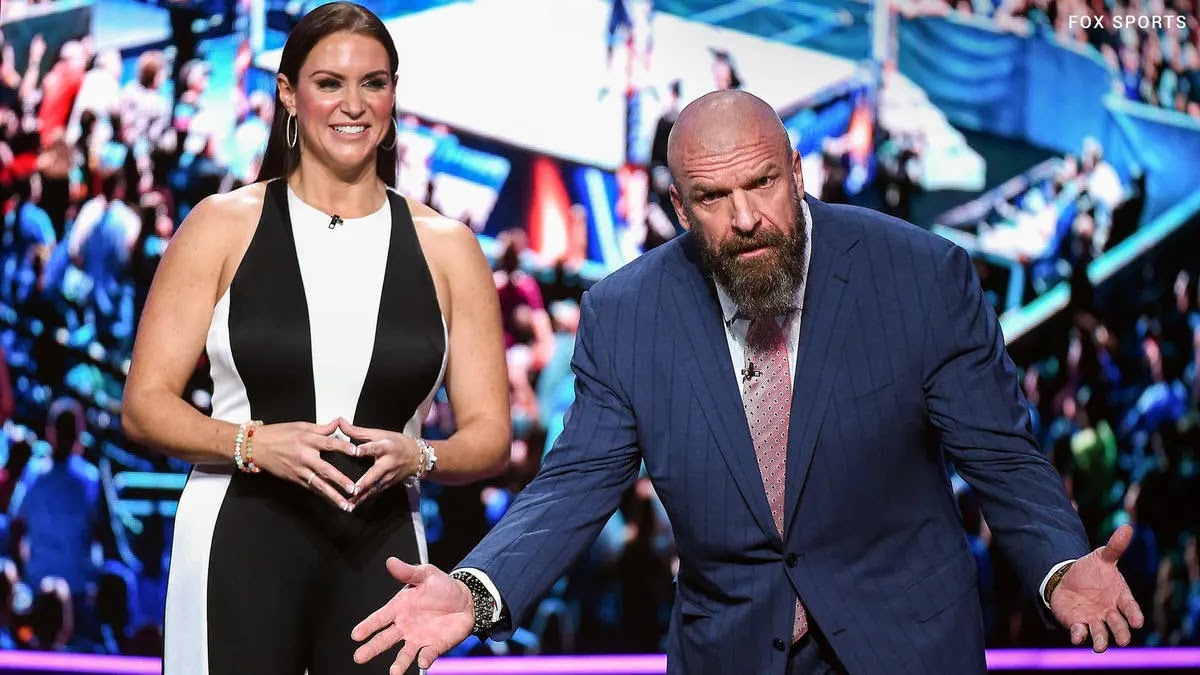 Last month, the Wall Street Journal reported that the WWE board of directors is investigating hush money deals involving Vince McMahon and John Laurinaitis. As of result, McMahon stepped down as WWE CEO & Chairman. Also, Laurinaitis had been placed on “administrative leave.” Laurinaitis’ vacated position was temporarily filled by Bruce Prichard.

Now, Fightful Select has provided more details regarding Triple H being reappointed as Executive Vice President of Talent Relations. Bruce Prichard who worked as interim head of talent relations is now moved back to his previous role as a part of the WWE creative team.

The report also noted that after Triple H came back to his previous role it seemingly confirmed that “John Laurinaitis is effectively done with the company.” There was an “outright celebration” for some top talent when John Laurinaitis was left from WWE. One talent named him a “snake”.

However, there’s no report about Triple H is going back to control NXT 2.0, which is currently run by his best friend Shawn Michaels.