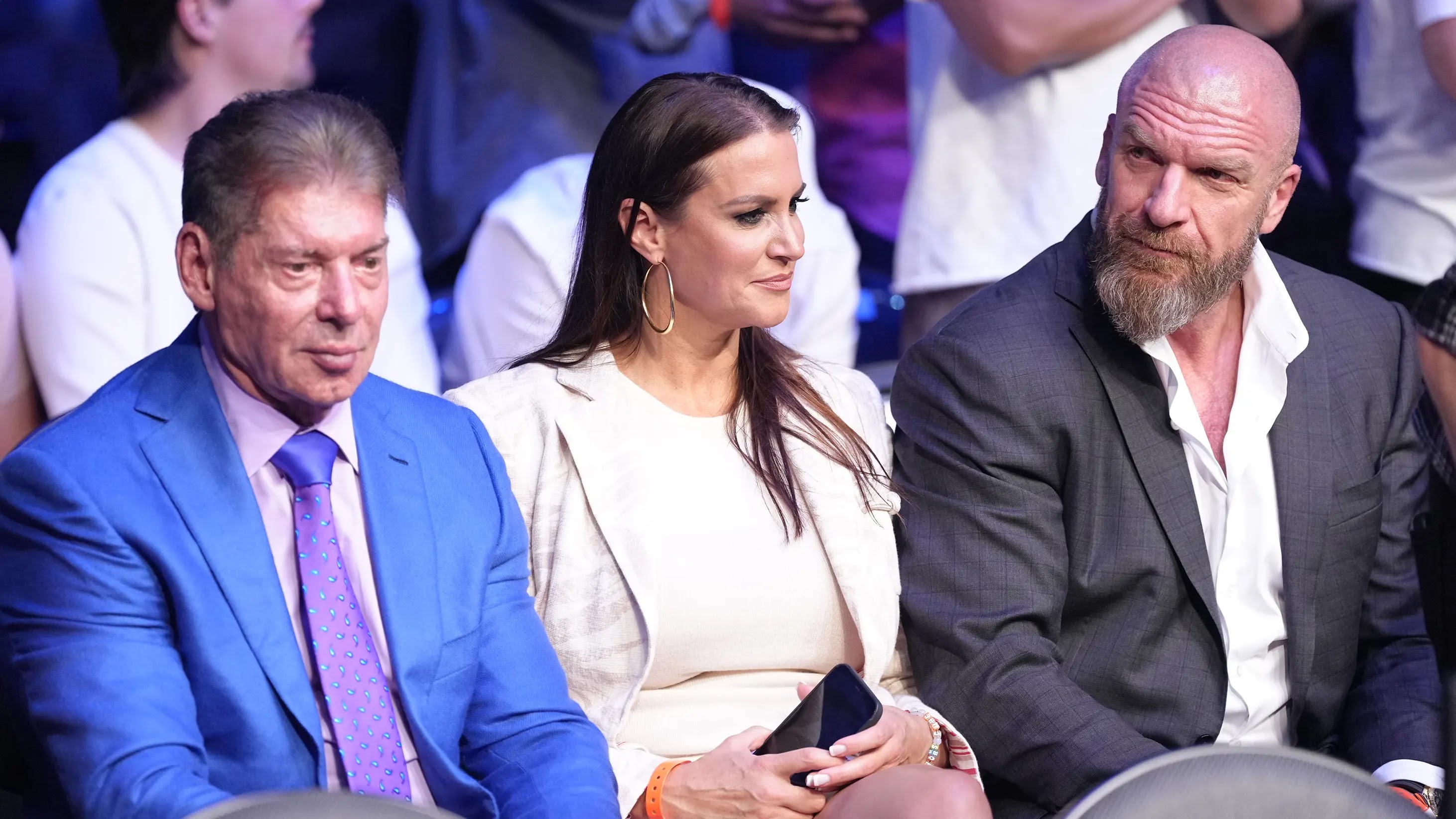 Last month, WWE management was changed after Vince McMahon retired from WWE duties and Triple H was appointed as head of WWE creative.

During an appearance on Logan Paul’s Impaulsive podcast, Triple H talked about Vince McMahon’s legacy and The Game praised McMahon for making WWE into a “big global sensation.”

I’ll say this about Vince, massive shoes that I couldn’t even dream of beginning to think I could fill. The gap there in this moment is massive but the opportunity to take it in a direction that it’s never gone before is massive. I’m thrilled for that opportunity. We have an unbelievable team. It’s never going to be one person, one person can’t even begin to fill his shoes, it’s going to take an entire team of people to jump in those shoes because without him, there’s none of this.

Triple H added that “The vision to take this tiny, little thing happening in bars to this big global sensation like nothing else. WrestleMania is one of the most valuable sports franchises on the planet.”

Vince McMahon purchased the company from his father in 1982 and made WWE into a global phenomenon. However, since mid-2010 WWE ratings continued to drain. But now fans have new hopes when Triple H took control of WWE.