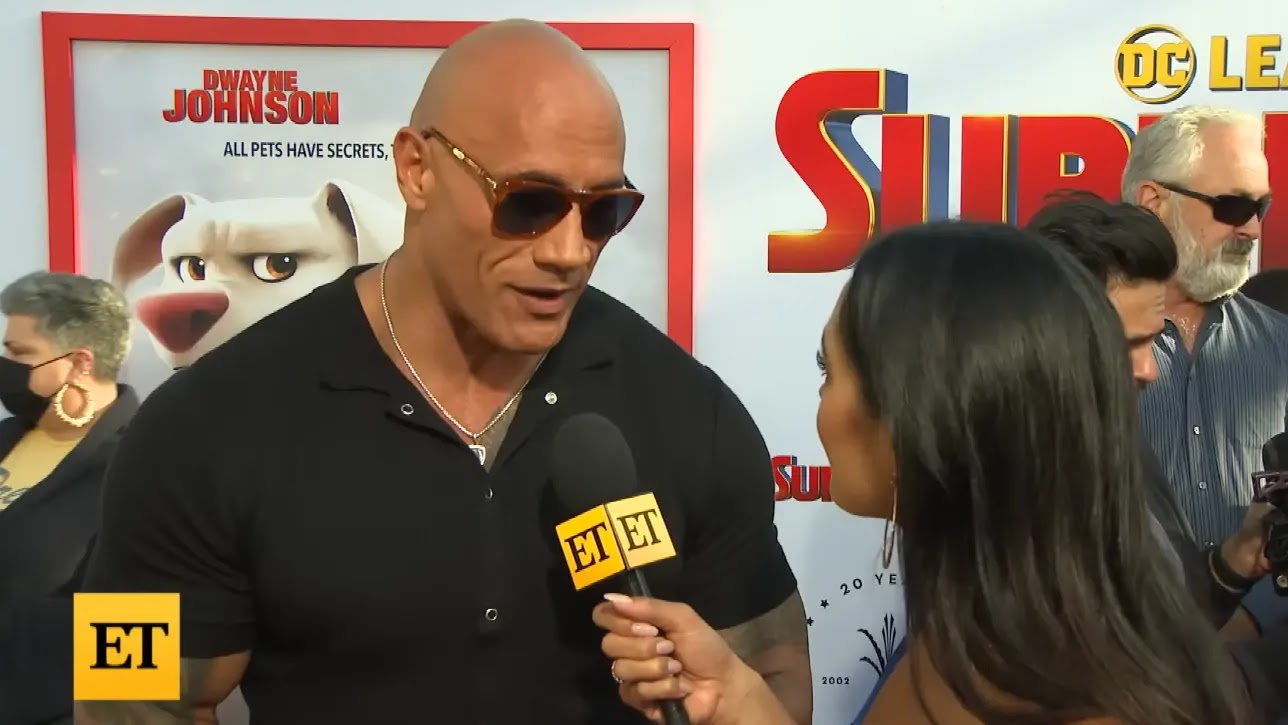 Dwayne Johnson, also known as The Rock, is one of the biggest stars in Hollywood. Last November, WWE celebrated The Rock’s 25th anniversary in WWE. However, the former world champion could not appear at Survivor Series due to his busy schedule.

During an interview with Entertainment Tonight, The Rock was asked about his in-ring comeback. The former world champion said, “Of course, yeah, always open to that. For sure.”

Many fans are well aware that Rock is rumored to face his cousin Roman Reigns at next year’s WrestleMania. However, the match is not yet confirmed, and the WWE also has a backup plan if The Rock cannot compete. Currently, the company planned Roman Reigns vs. Cody Rhodes as a backup plan. But plans could have always changed.

WrestleMania 39 is months away, and Roman Reigns is set to defend his Undisputed WWE Universal Championship against Brock Lesnar in a Last Man Standing match at SummerSlam. Although, many believe Rock vs. Roman Reigns match doesn’t need to be a championship match. Therefore Roman Reigns could lose his title before WrestleMania 39, leading to a non-title match against The Rock.