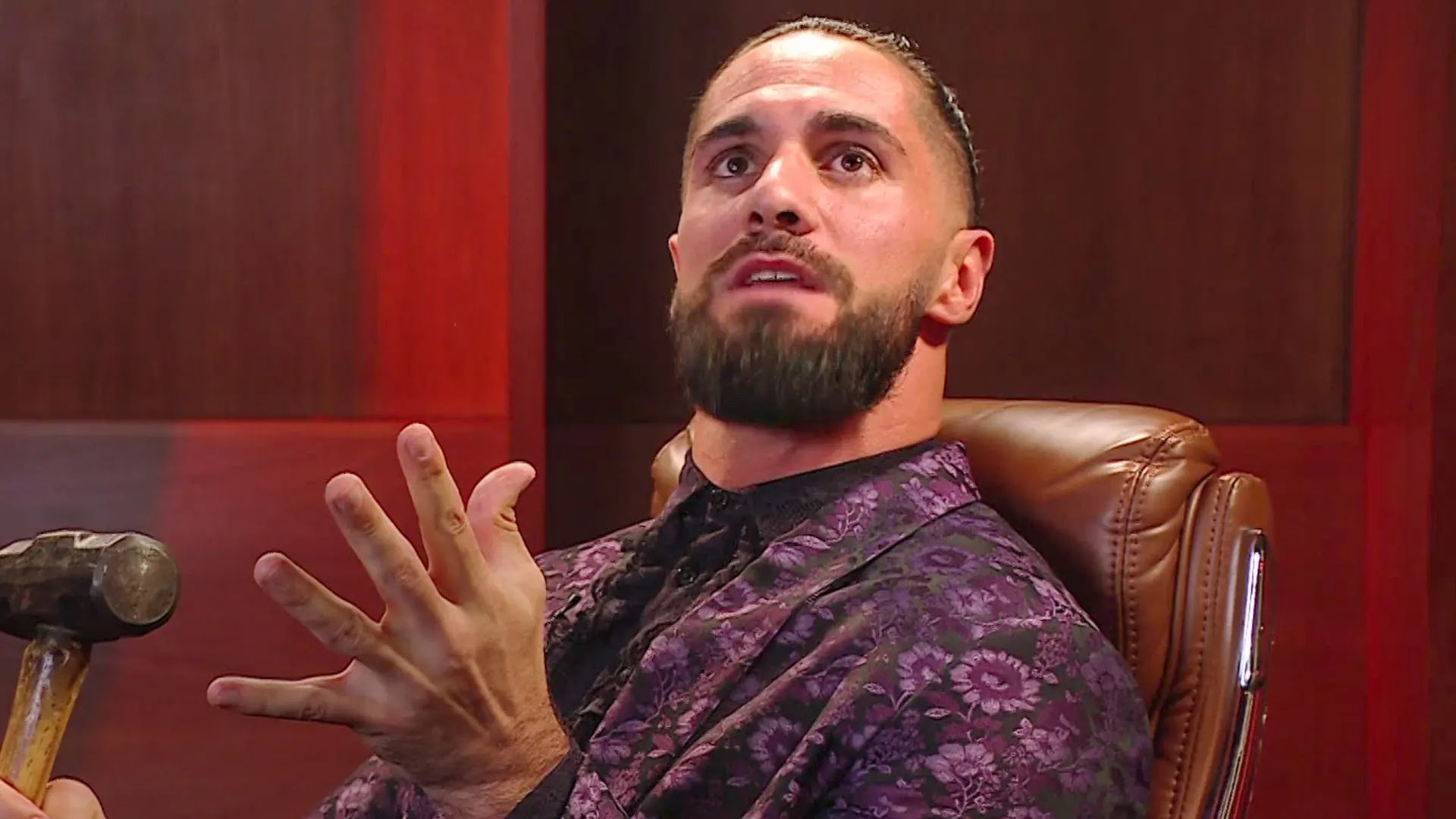 Yesterday, WWE announced that Riddle suffered an injury this past Monday Night RAW after being attacked by Seth Rollins. The Company also stated that the match has been postponed to a future premium live event.

After the announcement, Seth Rollins issued a statement on Twitter and apologized to the fans. Rollins’s tweet caught the “WWE head of creative” Triple H’s attention and Triple H said, “I hear you”.

They moved it [Rollins vs Riddle] to Clash at the Castle for whatever reason. That’s what they did. And I got the impression from that tweet that it’s like Triple H kind of babyfacing himself where he takes away a match and you’re all disappointed. Well, injury takes away the match, although it’s a worked injury. So, he comes and saves the day and, you know, announces a match…
I guess they’ll announce a match on Friday’s SmackDown or tomorrow or whatever. Seth Rollins was talking about the heel is going like, ‘I worked so hard, I deserved to be on this show, and I really want to wrestle on this show.’ That was quite the babyface tweet, too. So, yeah, it’s one of his first moves is I guess doing this and the other big move.

Now, Triple H is controlling the WWE’s creative decisions and recently WrestleVotes noted that “Triple H would like to make a creative splash at the event.” It looks like The Game has a big plan for Seth Rollins at SummerSlam.