Sasha Banks Out Of Action 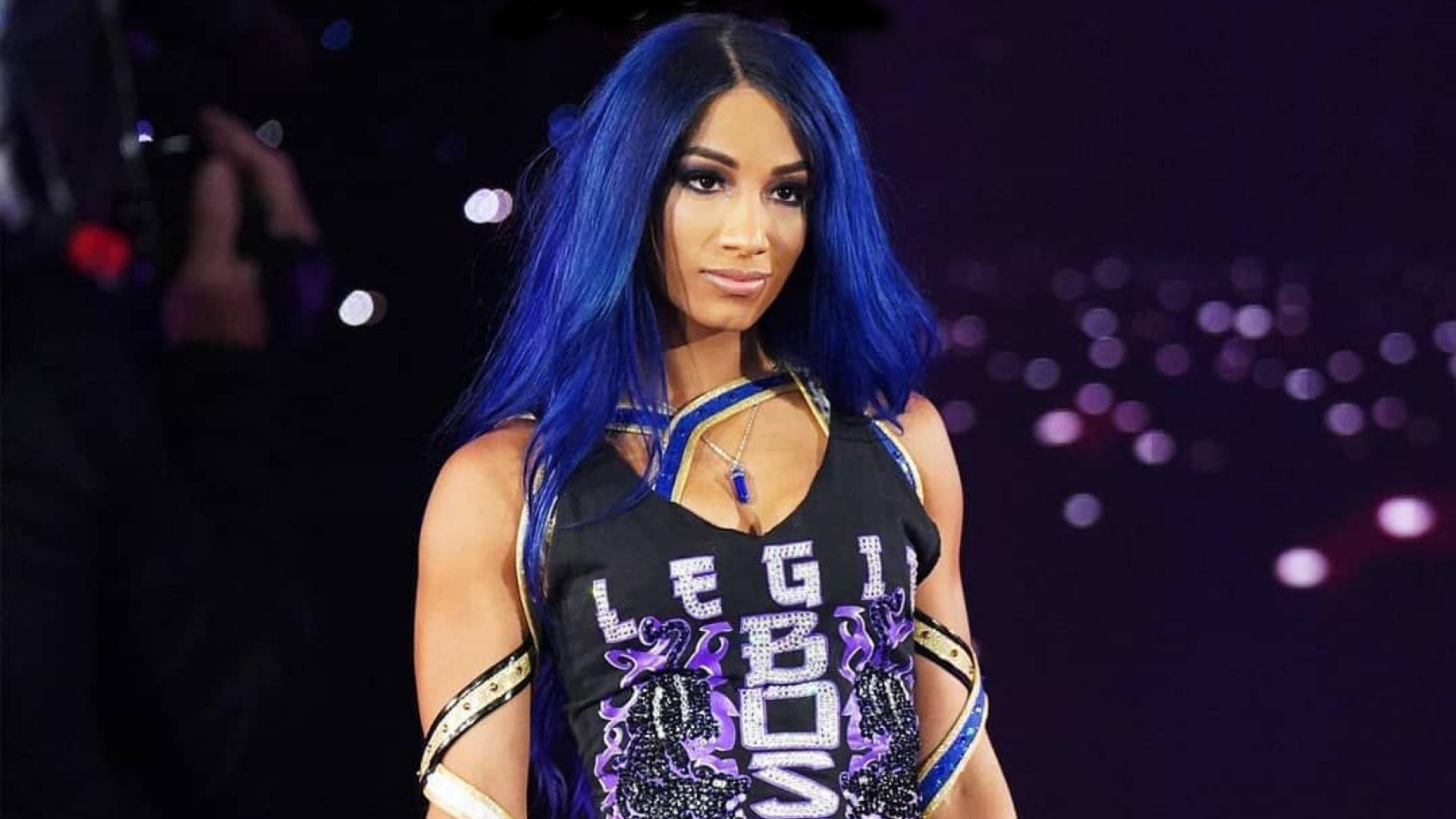 Sasha Banks was injured during a match with Charlotte Flair on last Sunday at live event in Fayetteville, NC. After the incident, Sasha tweeted that she was okay and thanked fans for their concern.

However, yesterday WWE announced that Sasha Banks will be out of action for some time. They stated,

Sasha Banks suffered a foot injury at a WWE live event in Fayetteville, NC Sunday night. Although nothing is broken, an MRI has revealed a bruised calcaneus bone, and she will be out of action for 6-8 weeks

BREAKING: @SashaBanksWWE is expected to be out of action for 6-8 weeks after suffering a foot injury Sunday evening at a WWE Live! event in Fayetteville, NC.https://t.co/4jdY3YvWEM pic.twitter.com/JJkYiceRLs

Sasha Banks will miss next Saudi Event, but we hope that she will make her return before WrestleMania. Stay tuned with The Spotlight.