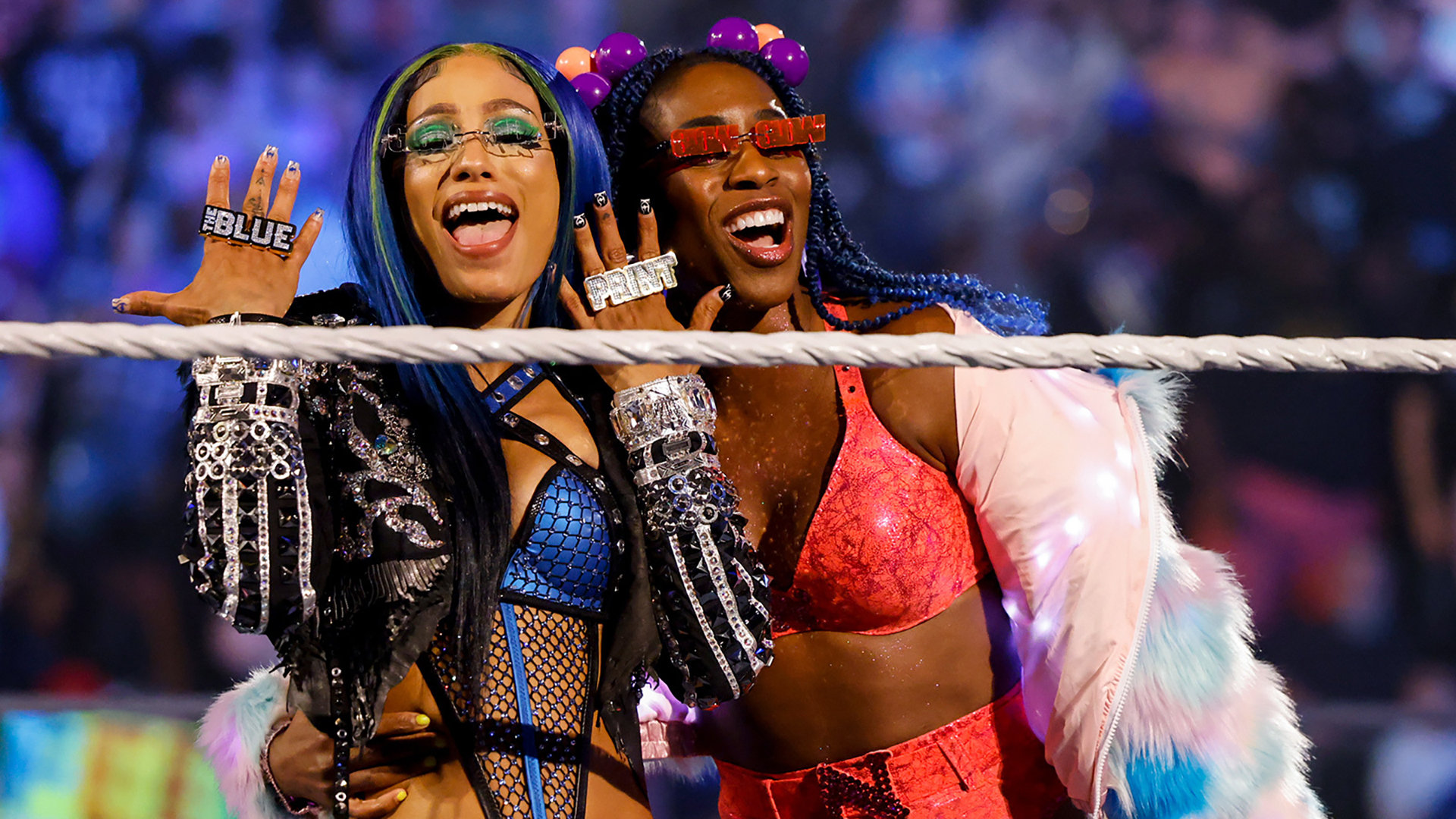 Sasha Banks and Naomi’s WWE RAW walked out made huge controversy in WWE. Yesterday we reported that both Banks and Naomi’s deals are set to expire within next two months. Now we have the very latest update regarding the incident.

SmackDown commentator Michael Cole addressed the situation during last night’s WWE SmackDown. Cole stated that Banks and Naomi let us all down and disappointed millions of fans. He further noted that Sasha Banks and Naomi have been suspended indefinitely and stripped from the Women’s Tag Team Titles. There will be a tournament for the Women’s Tag Team Titles and it will begin in the coming weeks, Cole said.

Sasha Banks and Naomi’s WWE merchandise has been removed from WWE shop pic.twitter.com/OU7SfhuSVB

However, Sasha Banks was spotted for the first time since her WWE RAW walked out. She was in attendance at Steve Aoki concert.