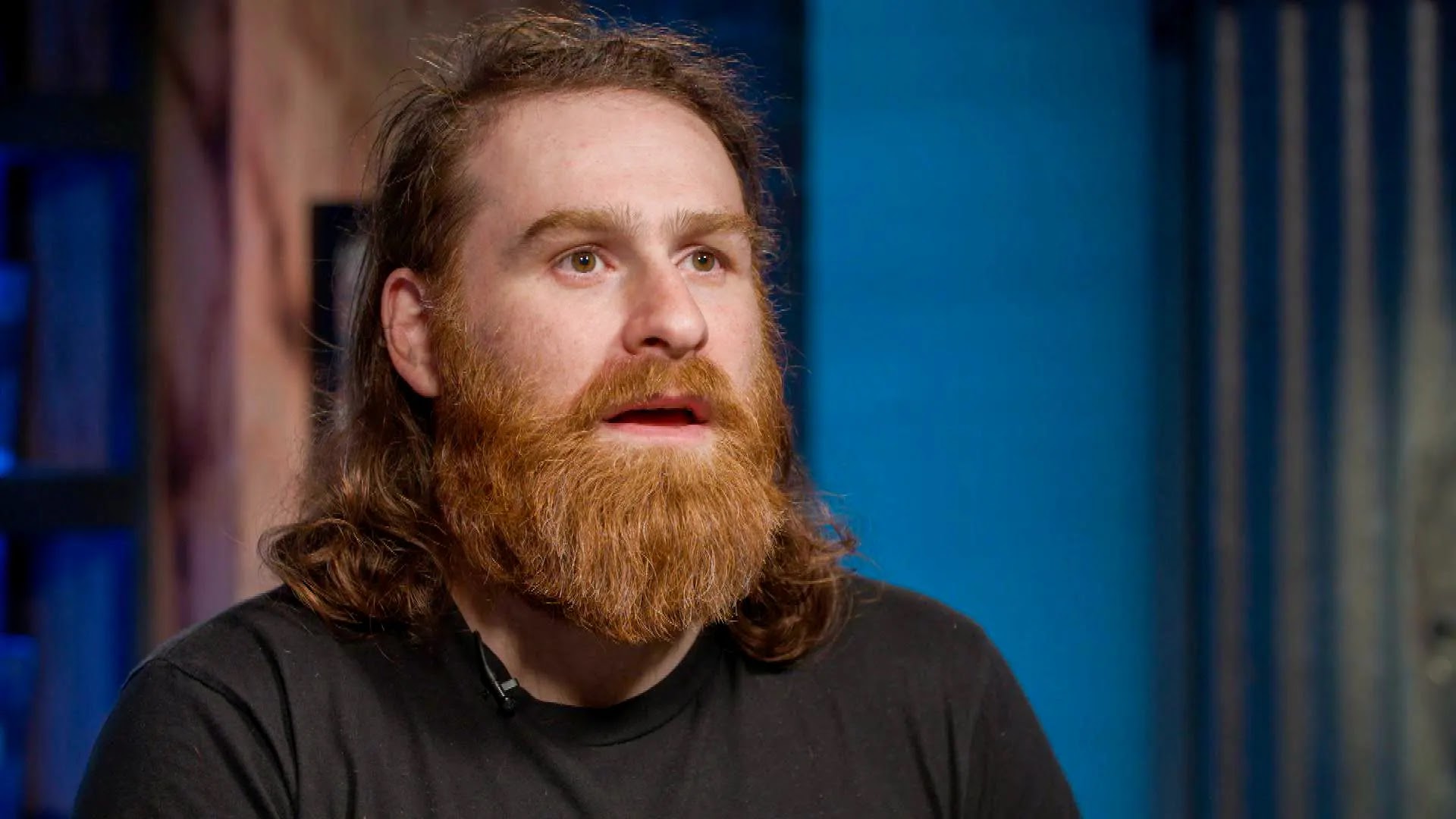 Sami Zayn is involved in a storyline with The Bloodline after Zayn was named as the honorary uce by The Usos. On last week’s Friday Night SmackDown, Zayn wearing a sling on his arm while confronting Theory. But he did not appear on this week’s SmackDown.

On Wrestling Observer Radio, Dave Meltzer noted that Sami Zayn had suffered a legitimate injury and will be out of action for a few weeks.

Zayn had his arm in a sling on Smackdown on 7/15. The injury is legit but it’s not major and they are hopeful of him being able to wrestle in a few weeks.

Former Intercontinental Champion last competed at men’s Money in the Bank ladder match. It seems like Zayn had suffered an injury that bout.