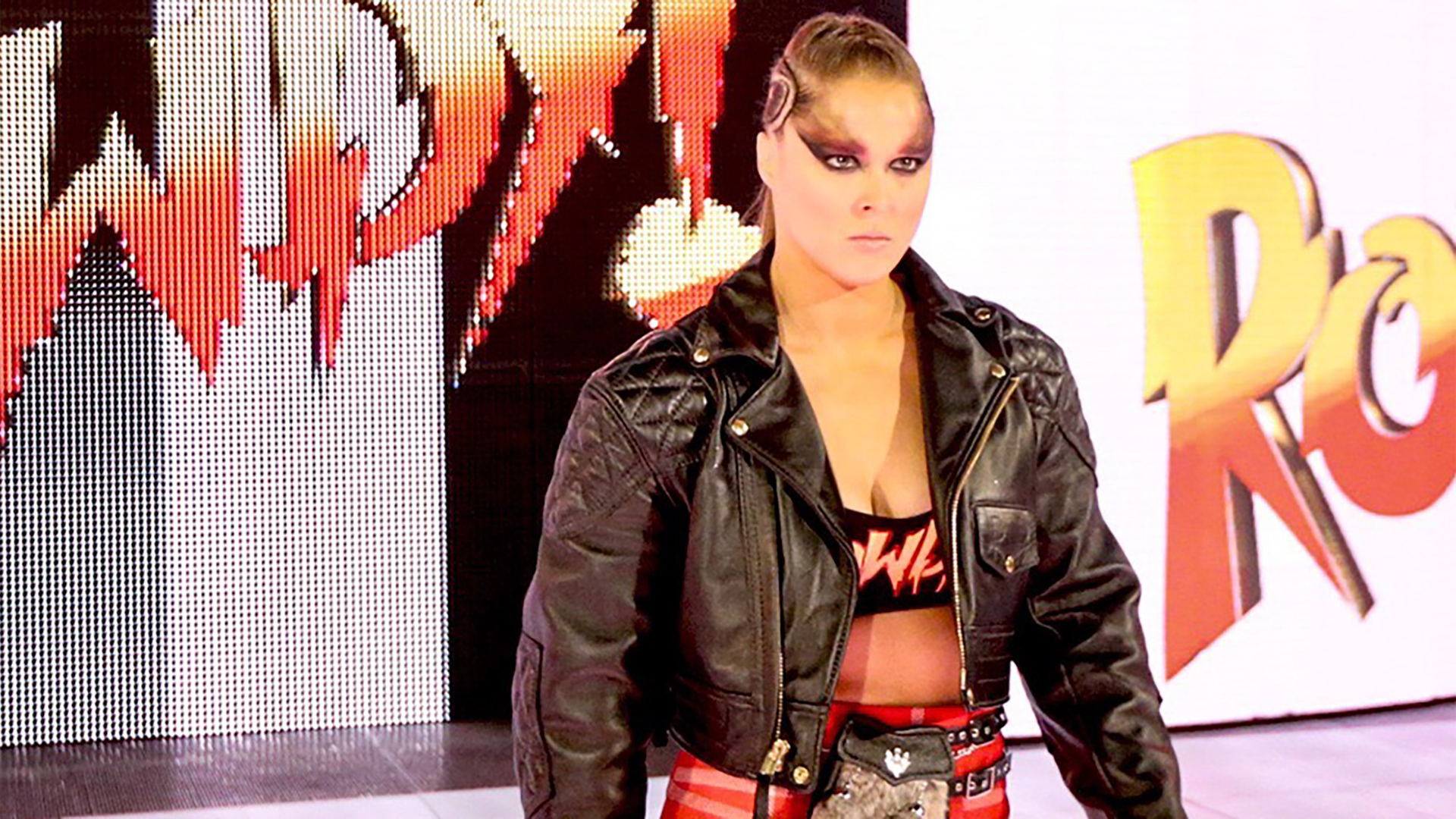 Last time Ronda Rousey wrestled at WrestleMania 35 where she lost her RAW Women’s Championship in a triple threat match. Since then, Rousey hasn’t appeared on WWE television and her WWE contract was expired in April of last year.

According to a new report from Fightful Select, there is a major push within WWE to bring back Ronda Rousey. They stated,

A Ronda Rousey return has been discussed internally, to the point that it’s considered a “poorly kept secret,” and has been mentioned to talent outside the company. Rousey was a name tossed around as a potential Royal Rumble entrant or at least to have some participation in the Rumble.

Was wondering if you’d show up again. I’ve still got her and she’s doing great.

Was wondering if you’d show up again. I’ve still got her and she’s doing great😘 https://t.co/71meimu8Ns pic.twitter.com/Xy0IMfGUoY

WWE wanted to do a Rousey vs. Lynch singles match at last year’s WrestleMania. Let’s see what happens if Ronda Rousey will appear at the Royal Rumble this Saturday. Stay tuned with The Spotlight.