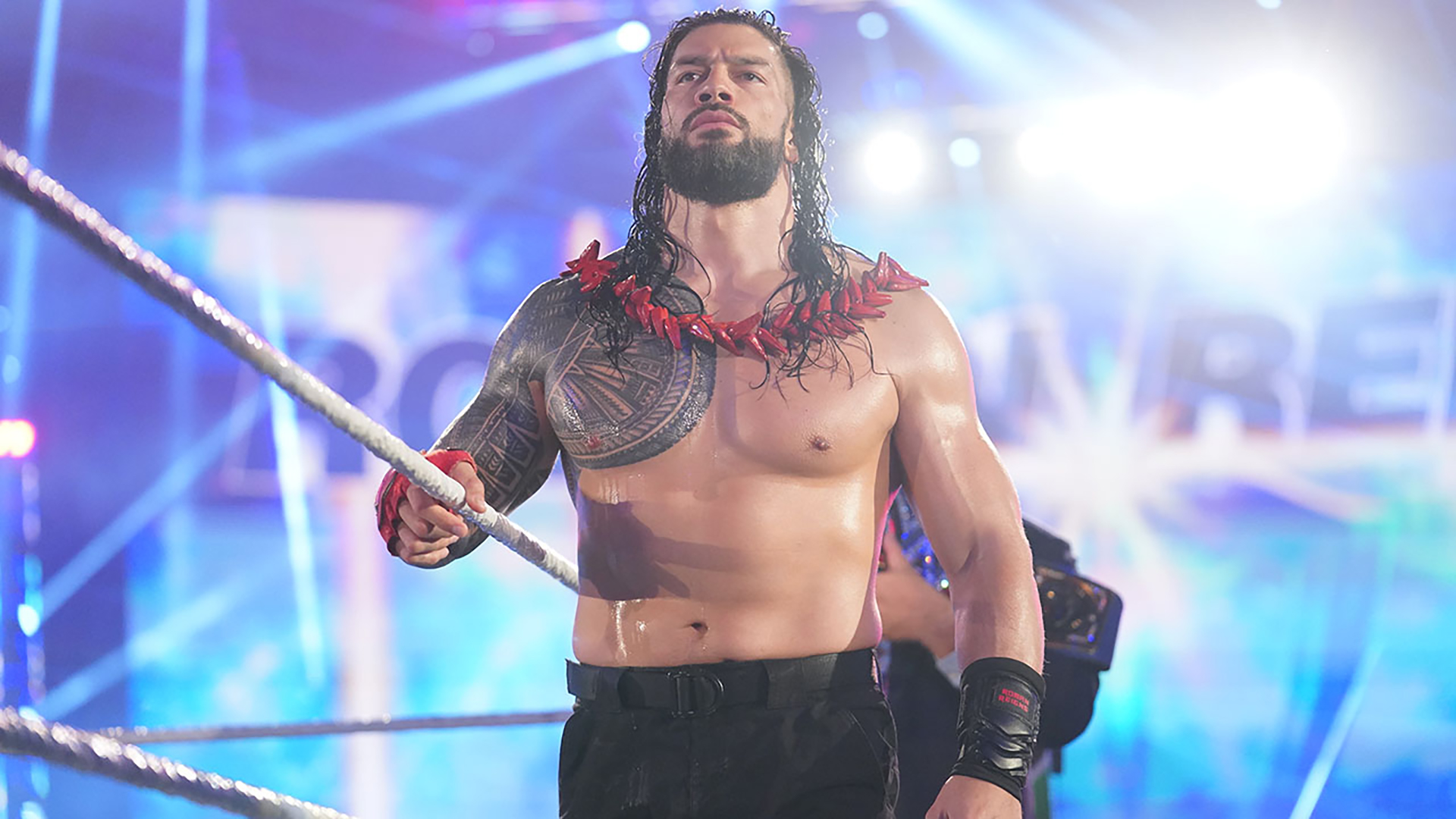 Roman Reigns defeated numerous opponents since he returned as the “Tribal Chief” at SummerSlam last year. Reigns is a three-time WWE Champion and a two-time Universal Champion, which makes him a five-time world champion in WWE.

As per today his combined title reigns has exceeded 651 days, which means he has surpassed Bret Hart’s record of 650 days.