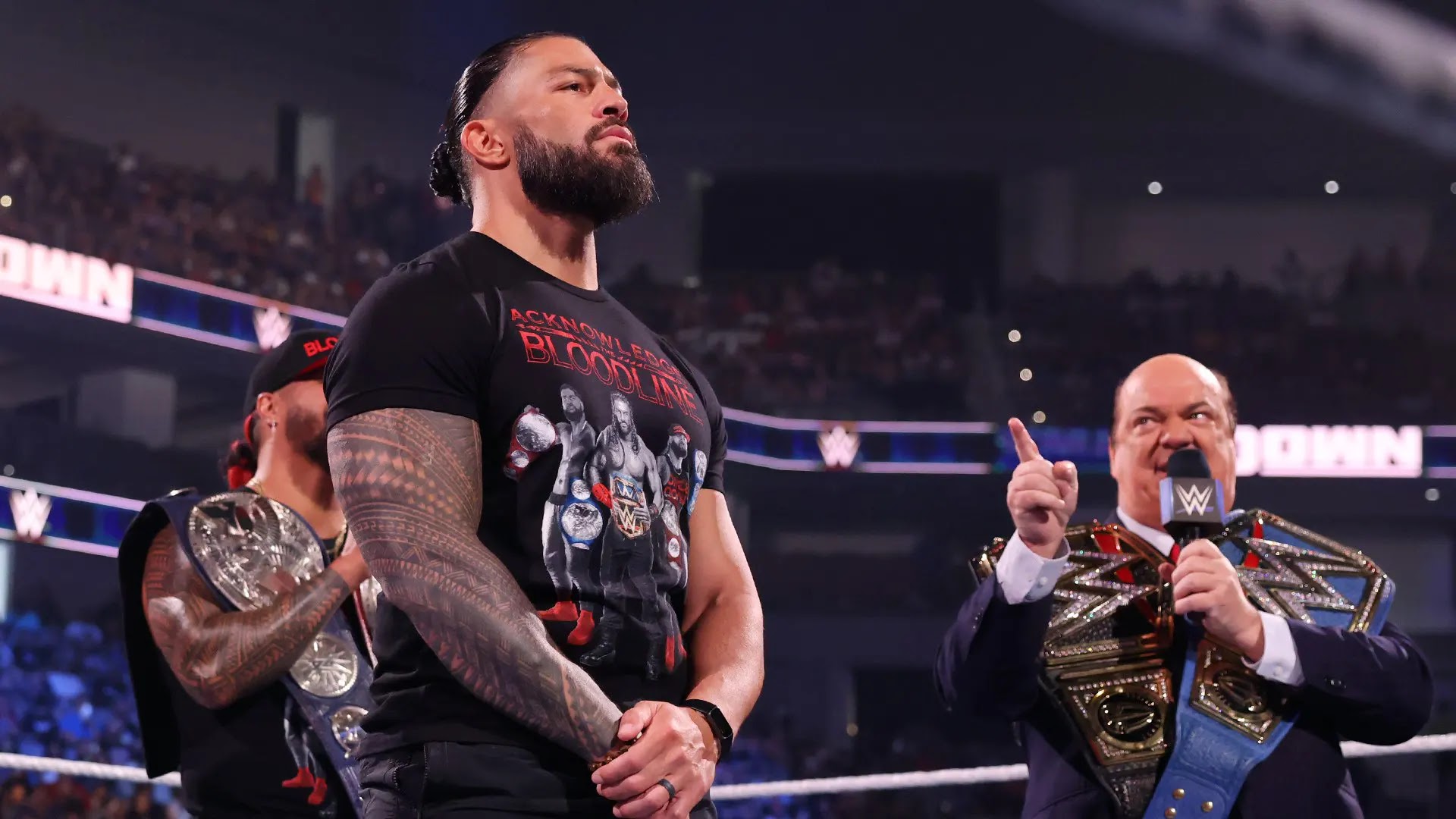 WWE Extreme Rules premium live event is set to take place on Saturday, October 8th, from the Wells Fargo Center in Philadelphia, Pennsylvania. As you can see in the official poster, WWE has advertised Seth Rollins, Becky Lynch, Bobby Lashley, Drew McIntyre, Rhea Ripley and Riddle for the show.

Undisputed WWE Universal Champion Roman Reigns is not advertised for the event. Although, that doesn’t mean he won’t be at the show. The card will be subject to change within the next three months. Reigns’ WWE schedule is limited after he signed a new deal a few months ago.

The Tribal Chief successfully retained his Universal Title by defeating Finn Balor in last year’s Extreme Rules. However, that show was widely criticized by a lot of fans due to the lack of gimmick matches.

Roman Reigns returned to WWE last week to hype his Last Man Standing match against Brock Lesnar at SummerSlam. It will be the first time that Reigns is defending his Undisputed WWE Universal Title at a premium live event. Reigns is also scheduled to appear on the July 22nd episode of SmackDown and the July 25th episode of WWE RAW before SummerSlam.