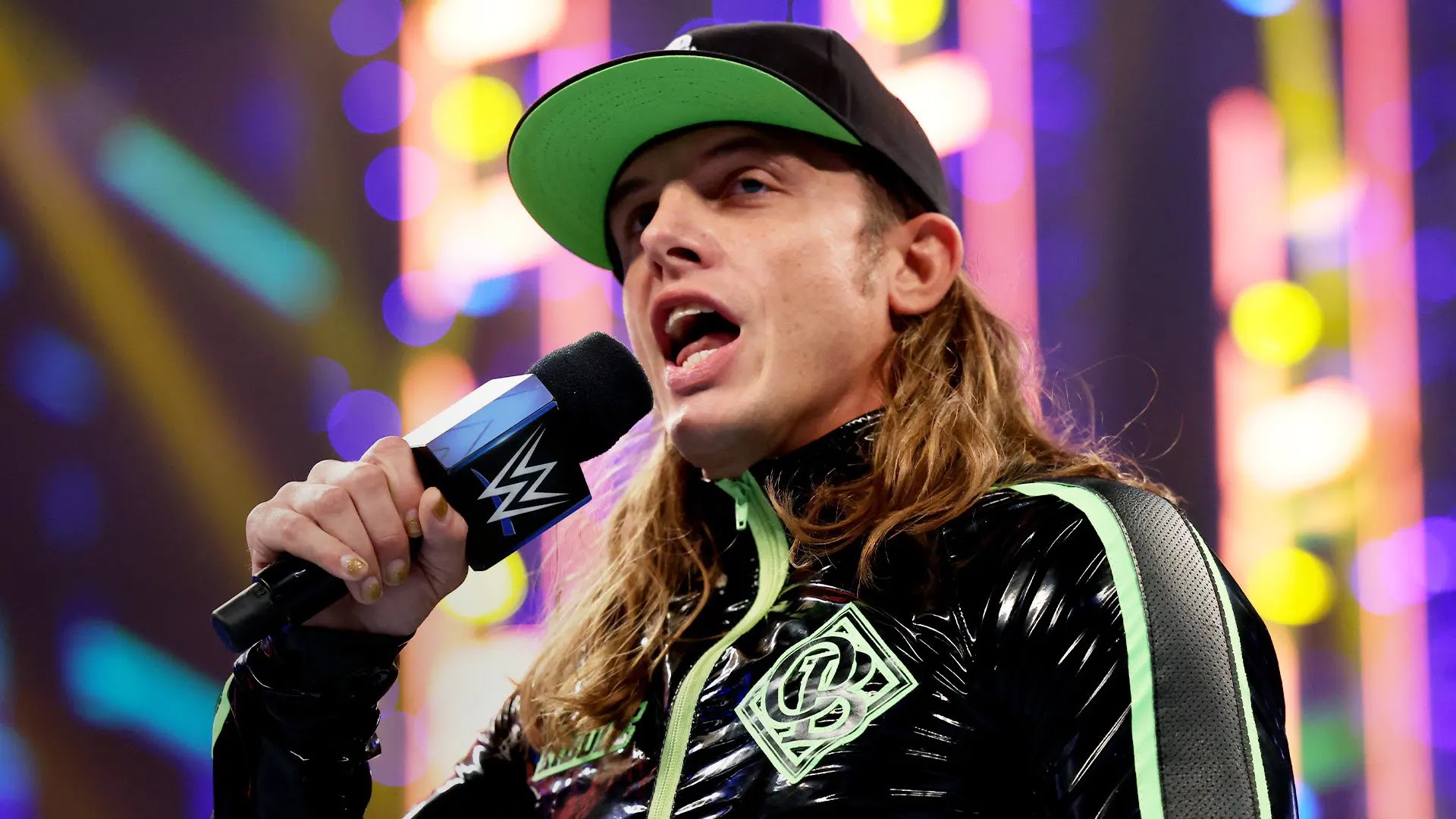 Randy Orton and Riddle became the RAW Tag Team Champions after defeating AJ Styles and Omos at SummerSlam last year. Since then, they became the most entertaining tag team in WWE. However, RK-Bro dropped their championships to The Usos in a Tag Team Title Unification match on the May 20th episode of Friday Night SmackDown.

Following the match, RK-Bro was attacked by The Bloodline and then Randy Orton was written off from WWE television. On the May 23rd episode of Monday Night RAW, Riddle announced that his partner Randy Orton had suffered severe back issues in the past couple of years.

During an interview with ProSieben MAXX on Instagram, The King of Bros gave the latest update on Randy Orton’s health status.

Randy is still recovering from his injuries, and hopefully, he’ll be back sooner than later. You know I can’t give more of an update because I’m not a doctor, and I don’t have one. I know Randy’s in high spirits for sure, and he’s doing well.

However, there’s no report about the exact timeframe for Orton’s return. But it was reported that The Viper could be out of action for the entire year.