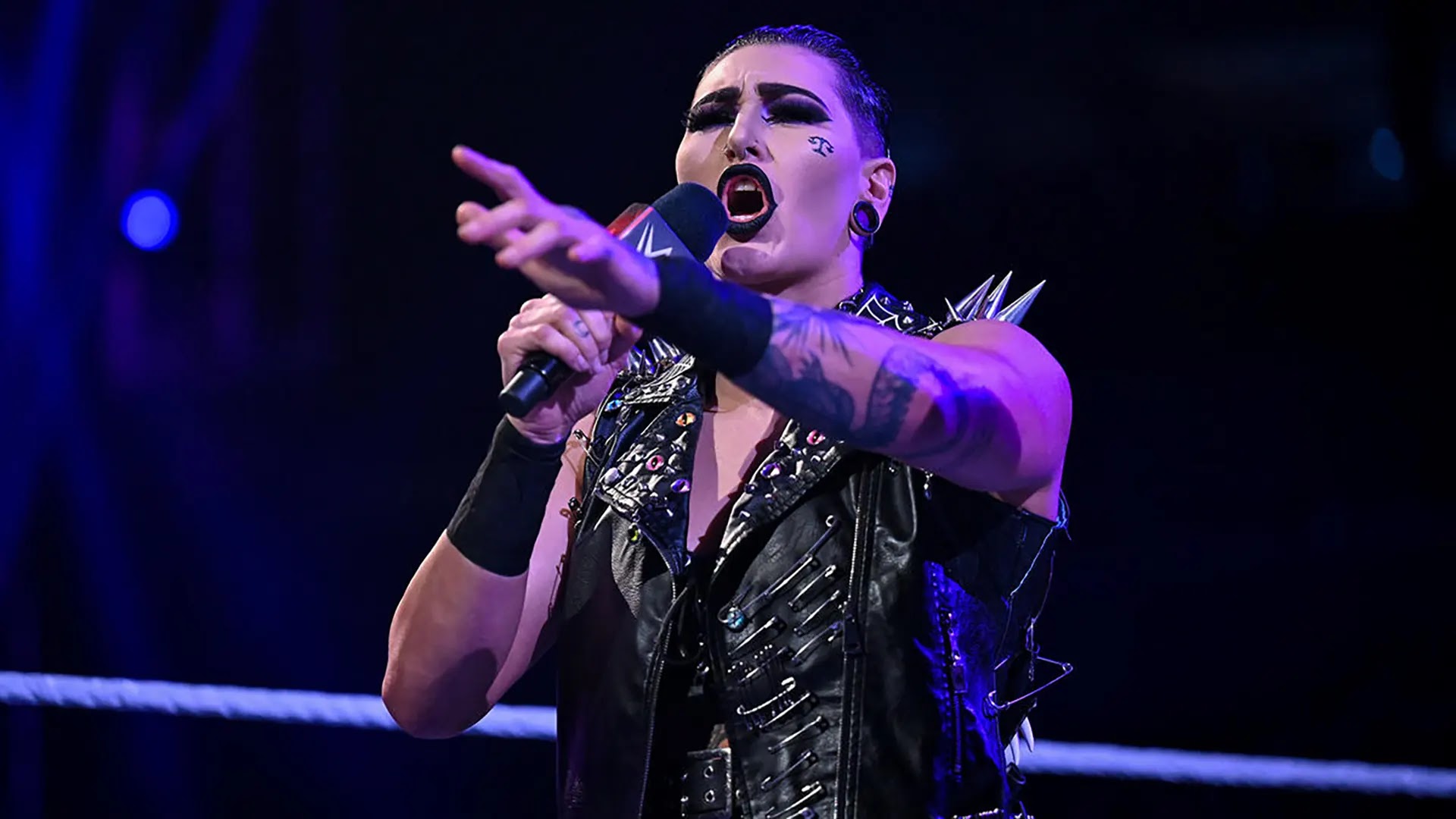 Rhea Ripley was scheduled to face Bianca Belair for the RAW Women’s Championship at WWE Money in the Bank premium live event. However, this past Monday Night RAW, Bianca Belair announced that Ripley is not medically cleared to compete. After that, WWE held a fatal five-way match to determine who would be Belair’s challenger, and Carmella won that bout.

WWE did not state what exactly happened to Rhea Ripley. But we previously reported that she had a horrible landing during the fatal four-way match on the June 6th episode of Monday Night RAW.

In a recent Instagram post, a fan commented, “You don’t look injured like someone said.” Rhea Ripley replied to that comment by stating, “brain/teeth. Can’t see a brain injury. Stop being incompetent and reaching at nothing.”

There’s no report about the severity of the injury and how long she will be out of action.