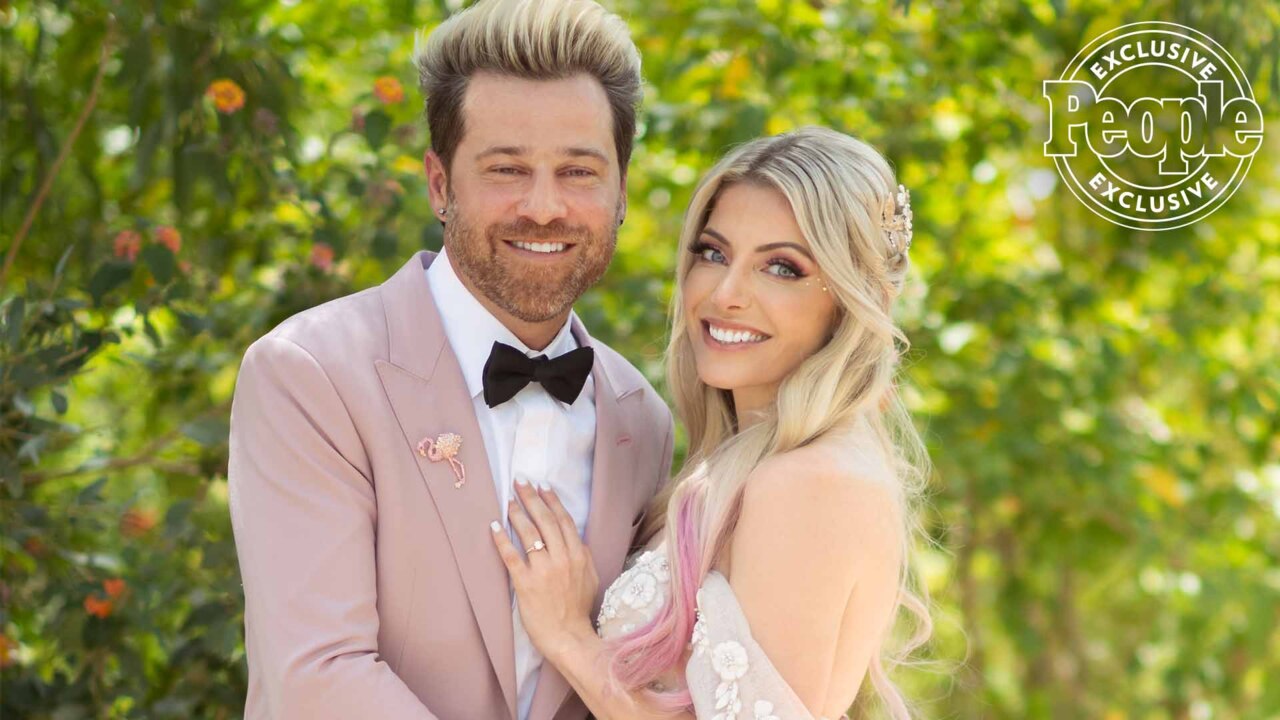 Alexa Bliss return to WWE and competed in the Women’s Elimination Chamber match on February 19th. However, since then, she has been absent from WWE television.

According to Dave Meltzer of Wrestling Observer Newsletter, Alexa Bliss will be marrying her fiancé Ryan Cabrera imminently and that is the likely reason for her absence.

PWInsider reported that, Alexa Bliss and Ryan Cabrera will get married in a private ceremony which will be held in California.