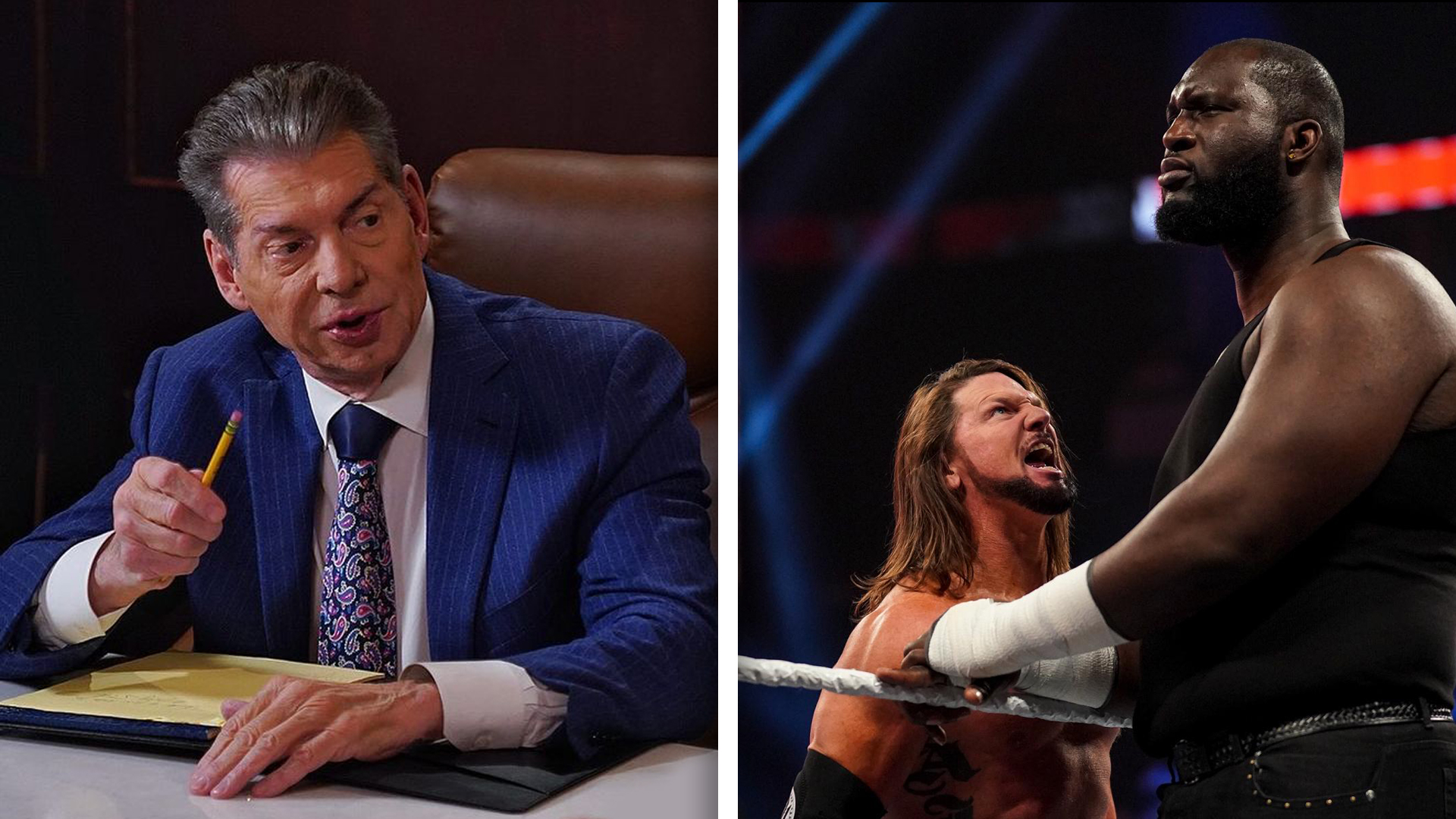 AJ Styles and Omos were set to wrestle on this week’s Monday Night RAW. However, that match didn’t happen. Instead, AJ Styles had a segment with NXT star Grayson Waller.

Moments later, Commander Azeez was issued a challenge to Styles and the match was officially announced by the commentators. However, during a commercial break that was changed to Styles vs. Apollo Crews with Azeez at ringside.

However, there’s no report about why Omos flew home. Omos wasn’t the only superstar absent from RAW. WWE Champion Big E and Seth Rollins appeared in taped promos to hype the WWE title match at Day 1. Bobby Lashley, Becky Lynch, Liv Morgan and few other superstars were also not at RAW this week.