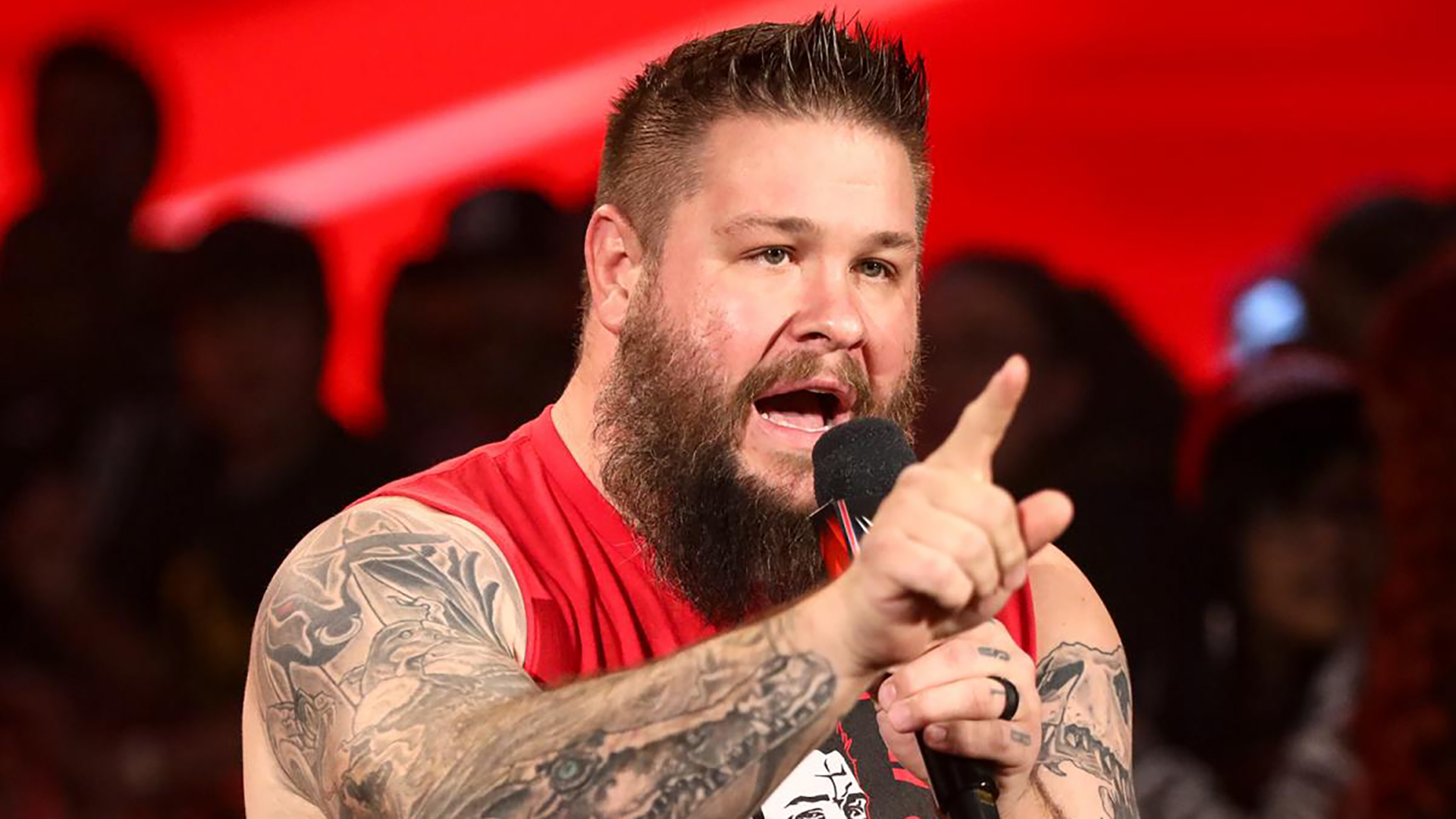 Kevin Owens is schedule to face Big E, Seth Rollins and Bobby Lashley in a Fatal Four-Way match for the WWE Championship at Day 1.

In recent months, Kevin Owens teased join with AEW because his contract was set to expire at the end of January 2022.

However, Sean Ross of Fighful Select reported that, Kevin Owens has signed a multi-year deal with WWE.

Fightful learned several weeks ago that, WWE was very interested in retaining Kevin Owens, and made him what sources in the company was “an excellent offer” to stay. WWE sources that we spoke to said, they were over the moon about retaining Owens.

Fightful added that, Talent within AEW we spoke to didn’t think AEW would realistically match what WWE would offer him to stay with the company. Unanimously, AEW talent we spoke to believe there would have been interest, though company officials obviously can’t comment on such without tampering issues.

Paul Davis of Wrestling News reported that, “WWE has been featuring Owens and Sami Zayn a lot on TV in recent weeks because they want to keep them happy so they can sign new deals so they can keep them away from AEW.”

He signed a three-year deal with WWE. Actually, I believe it was a couple of weeks ago when this happened. I’m sure they’ll be more tomorrow on it, but it’s a very good money deal. I think the feeling is that it was a better deal than he could get in AEW. It’s in the 2 to 3 million, in that range.

Also, Meltzer added that, Owens’ new contract doesn’t include a no-cut clause. That means he could be released at any time the company desires.

We will update you when we receive a more details about Kevin Owens. Stay tuned with The Spotlight.