Naomi Confirms Her First TV Appearance After Being Suspended From WWE 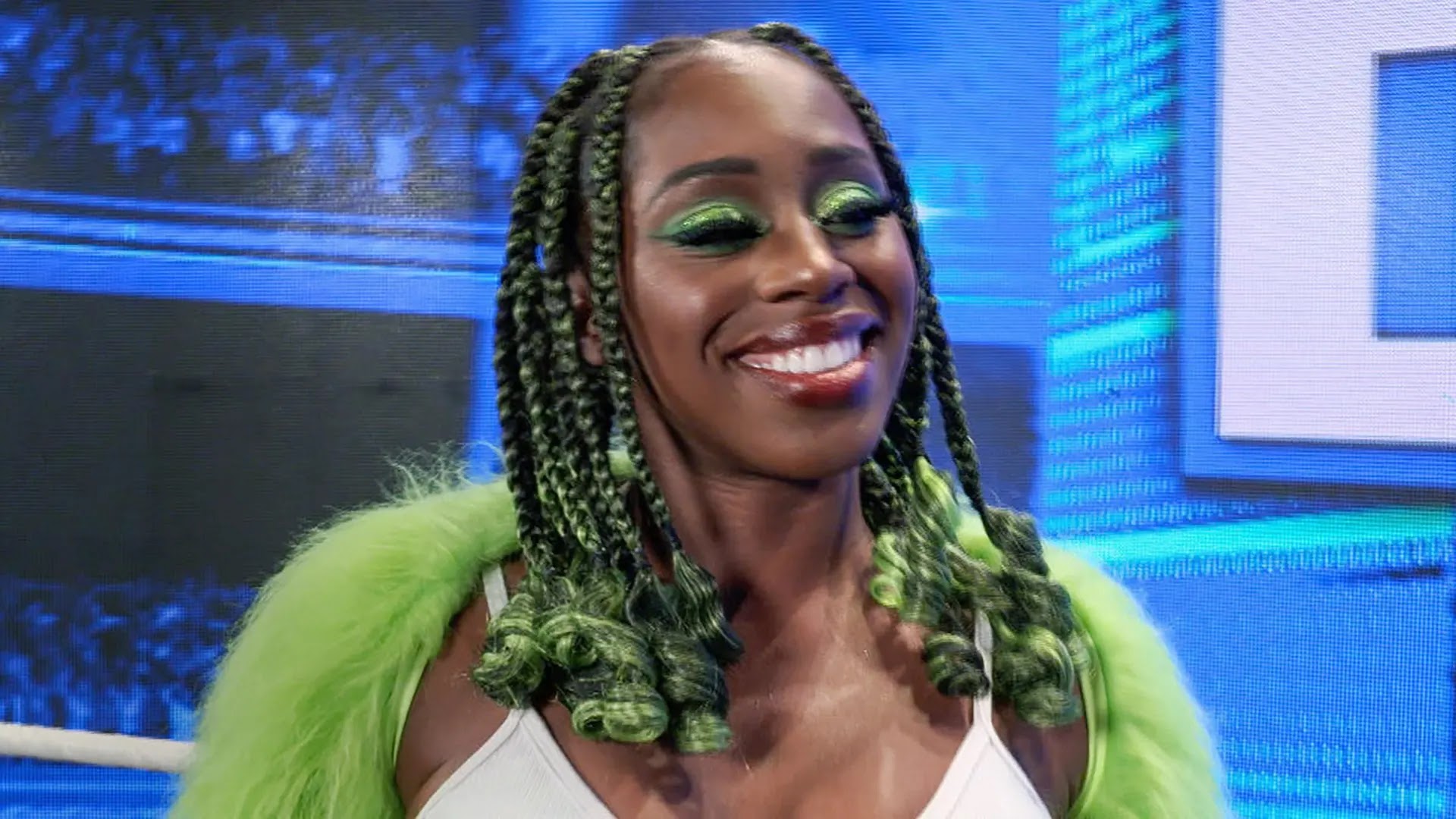 Naomi walked out of the May 16th episode of Monday Night RAW along with her tag team partner Sasha Banks following a meeting with Vince McMahon. Following that incident, Naomi did not publicly address the situation but seemingly revealed her thoughts in a recent tweet.

Many fans want to know when she will return to WWE television. She will appear on television but not for WWE.

A Twitter account called “Naomi WWE News” tweeted that the former SmackDown Women’s Champion will appear on an upcoming episode of “Celebrity Game Face.” The show will air on E!.

Naomi will be featured on an episode of the upcoming season of Celebrity Game Face hosted by Kevin Hart.

.@NaomiWWE will be featured on an episode of the upcoming season of Celebrity Game Face hosted by Kevin Hart. pic.twitter.com/OtHKkrKGvM

Later, Naomi officially confirmed the news by retweeting it. The Celebrity Game Face means “Kevin Hart and his wife challenge other celebrity couples to games they can play in their own homes.”

WWE has suspended Naomi indefinitely after walking out on Monday Night RAW. Also, they removed her merchandise from the WWE shop. The company did the same thing to Sasha Banks. Raj Giri of Wrestling Inc recently reported that the company had released Sasha Banks, but WWE did not publicly announce it. Both Naomi and Sasha Banks’ status with WWE is confusing at this moment.