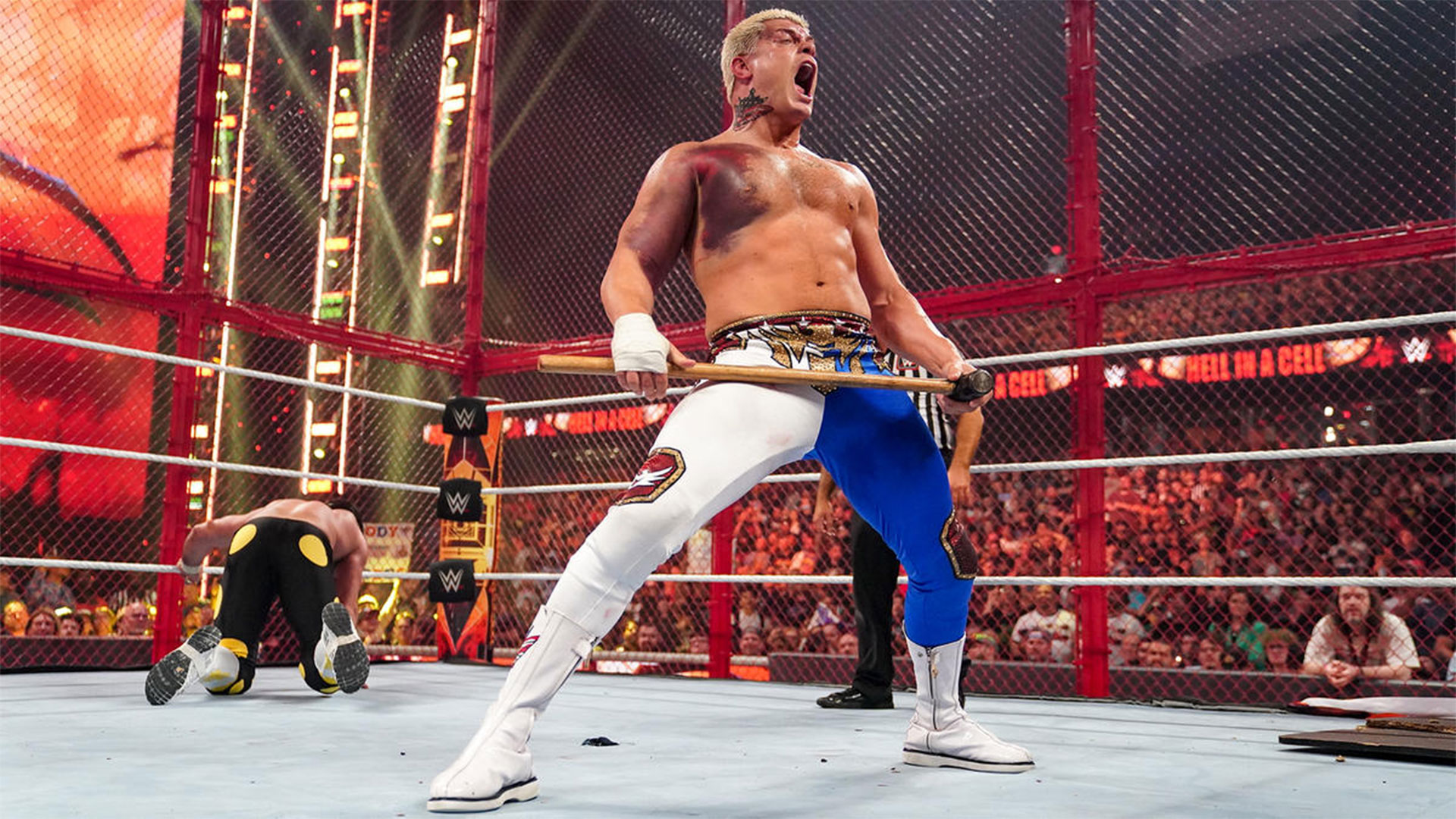 Cody Rhodes suffered a partially torn right pectoral tendon during a brawl with Rollins on the Hell in a Cell go-home episode of WWE RAW. Despite being injured, Cody competed at Hell in a Cell premium live event and won the match by defeating Seth Rollins inside Hell in a Cell.

On this past Monday Night RAW, Cody addressed the fans, and Rollins attacked viciously after cunningly praising Cody. The segment closed with The American Nightmare exit on his own two feet following Seth Rollins attack.

The doctor just repaired Cody’s pectoral tendon which was torn completely off the bone. Successful surgery. He is on the road to recovery now.

Prior to the injury, WWE had a huge plan for Cody Rhodes. He was also supposed to wrestle at Money in the Bank PLE. However, WWE has changed a lot of creative plans.