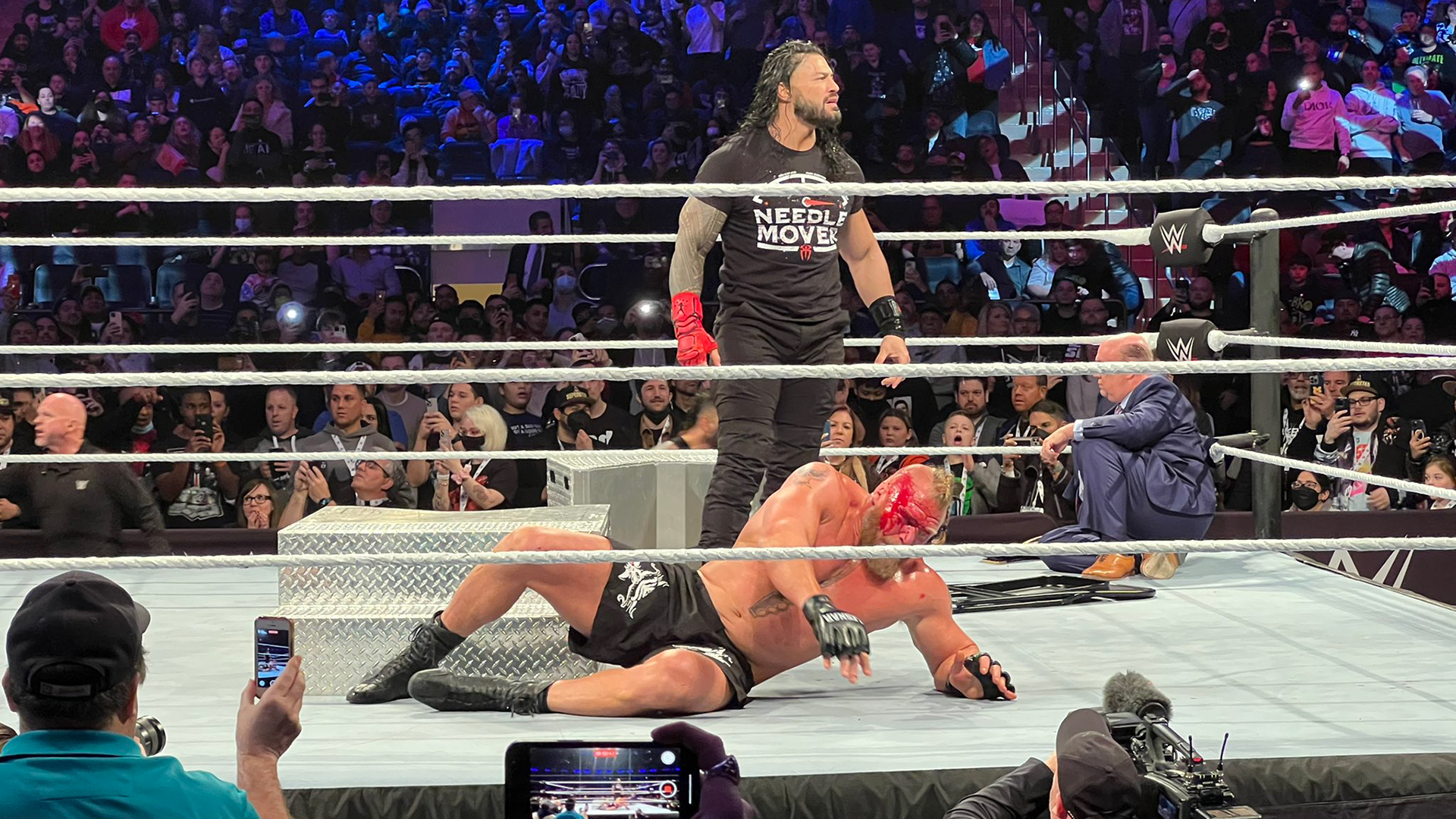 On last night, WWE held a live event at MSG. Here are the results of the show.