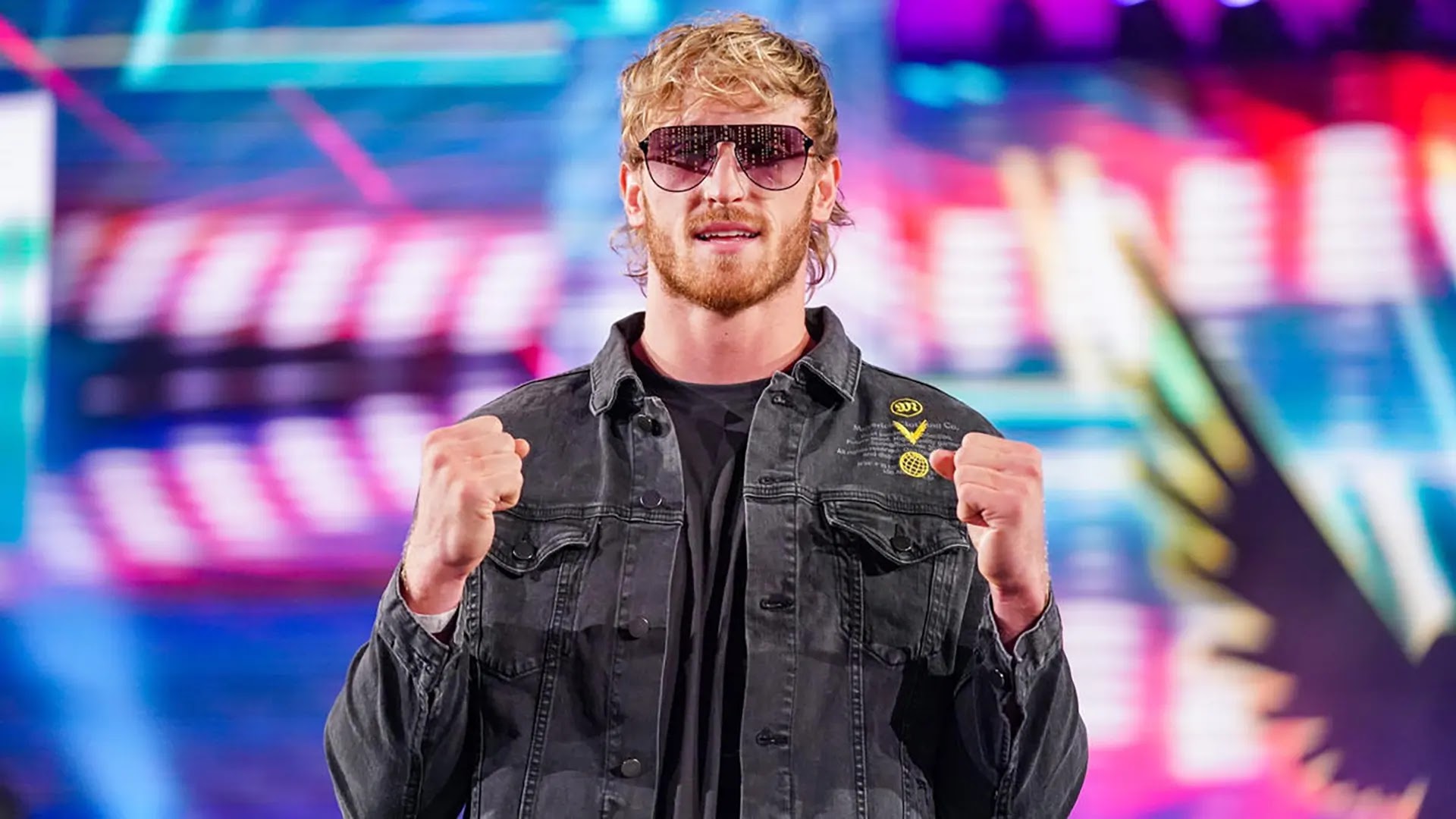 Logan Paul has made several appearances on WWE television in the past two years. Logan even wrestled in a tag team match at WrestleMania 38, where he teamed up with The Miz and defeated The Mysterios. Following the match, The Miz turned on Logan by hitting the skull-crushing finally. Since then, Logan Paul has been written off from WWE television.

Today, the social media star posted photos of him training in a ring. He tagged WWE with an eye emoji. However, those photos were taken prior to his match at WrestleMania in Orlando at the WWE performance center.

SummerSlam premium live event is a month away, and it seems like Logan Paul will have a match against The Miz. Recently, Dave Meltzer of Wrestling Observer reported that WWE promised Logan to make him a babyface after WrestleMania.

Logan Paul received huge praises from wrestlers, and backstage officials for the in-ring works and character works after the WrestleMania match. During Ryan Satin’s Out of Character podcast, The Miz praised Logan Paul for his heel works.

As of this writing, Roman Reigns vs. Brock Lesnar in a last man standing match for the Undisputed WWE Universal Title is the only match that has been announced for SummerSlam yet. Pat McAfee challenged Happy Corbin to a match at SummerSlam, but it is yet to be confirmed by WWE.