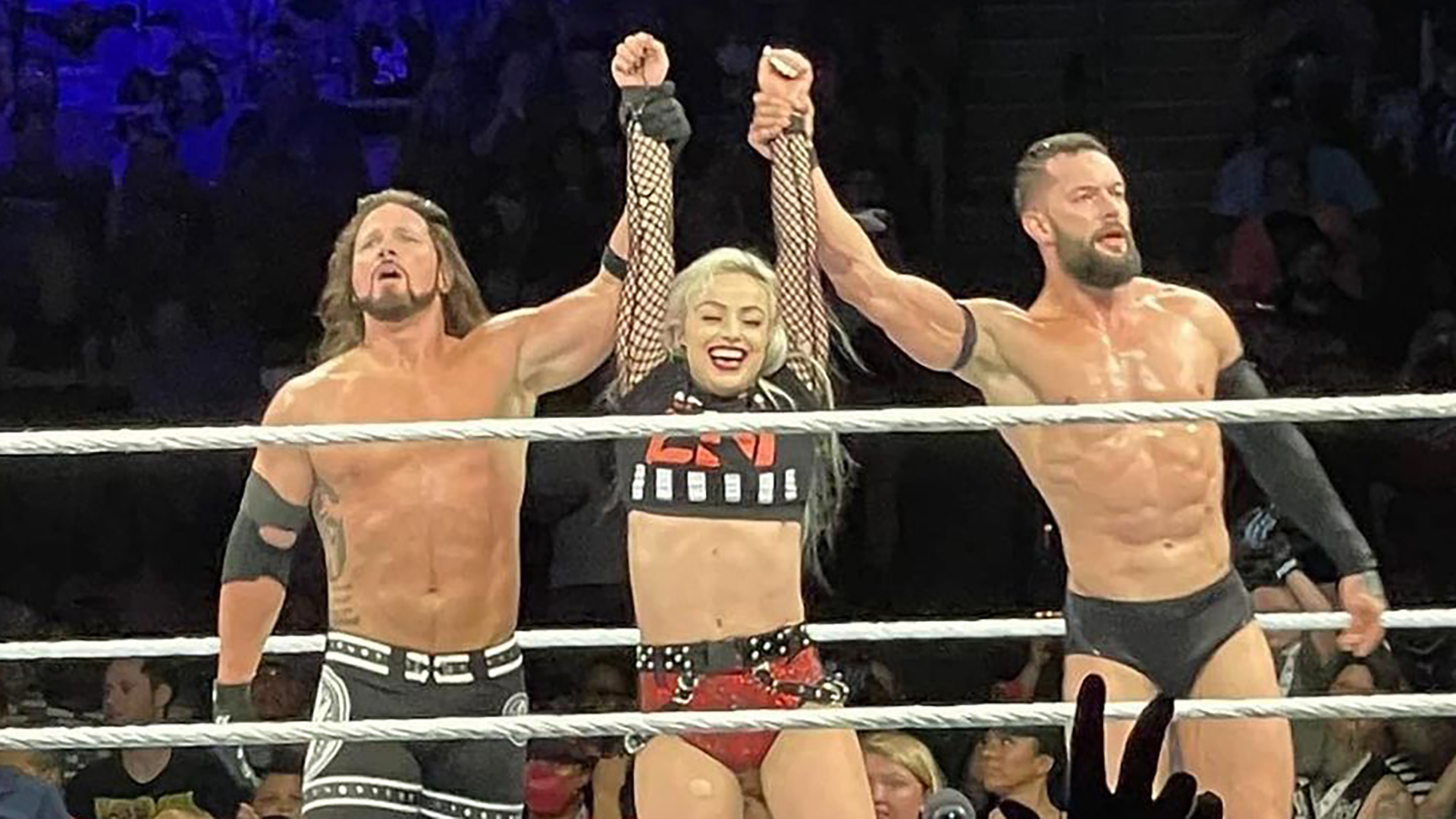 During the closing moment of the tag team match, Rhea Ripley interfered and tried to attack AJ Styles. However, Liv Morgan came to the ring and stopped Rhea Ripley. AJ Styles and Finn Balor then picked up the win and celebrated with Liv Morgan.

Here are the full results of the WWE live event in Florence, South Carolina