Kevin Owens Explains Why He Absent On WWE RAW 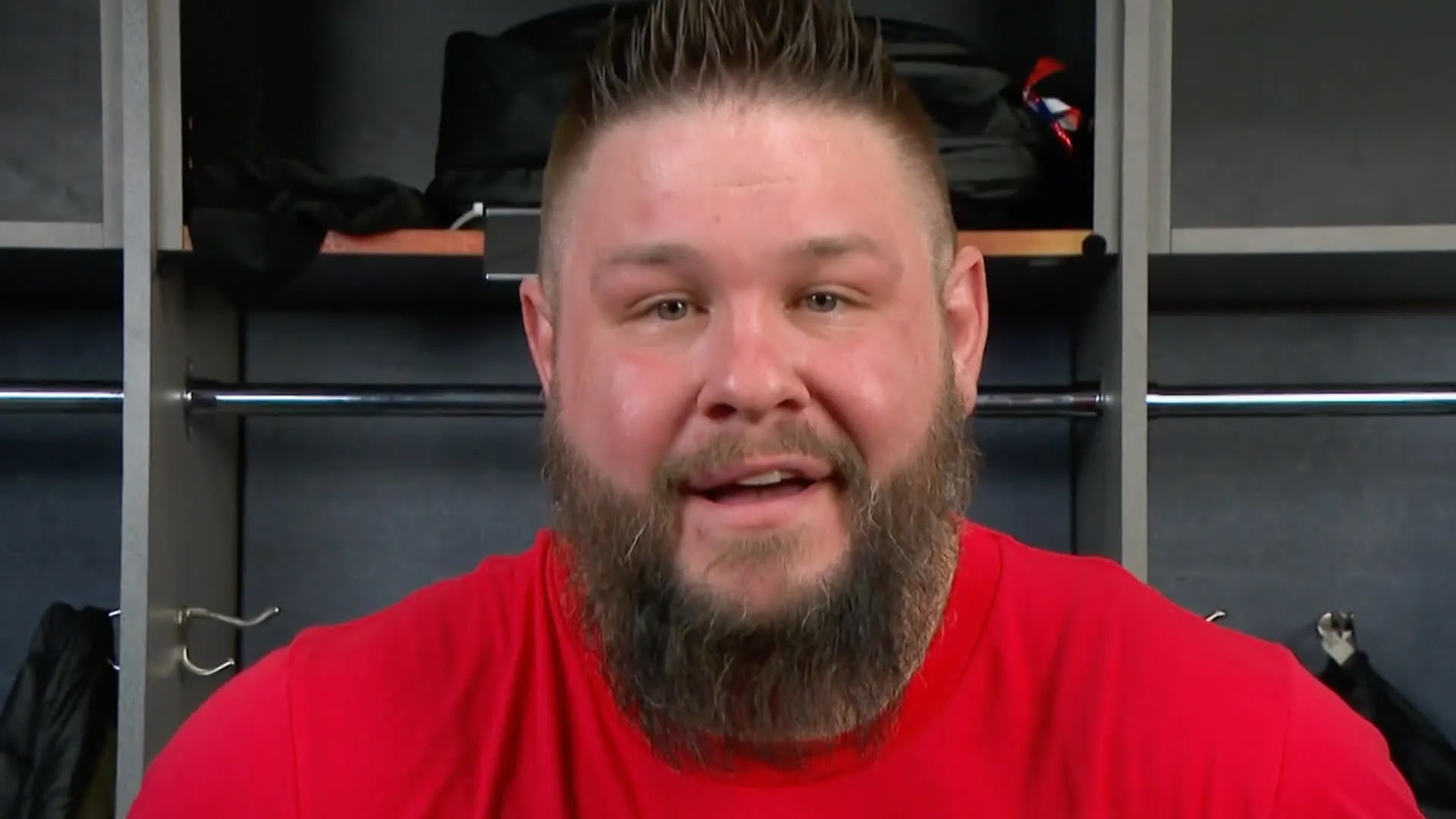 On this week’s RAW, the WWE previously announced that Kevin Owens has a match against either one of Ezekiel, Elias, or Elrod for the Money in the Bank qualifying match. However, during the show, commentator Jimmy Smith mentioned that the match had been re-scheduled. But he did not give the exact reason why it has not occurred. Ezekiel appeared in a backstage segment with John Cena, but Kevin Owens did not present at the show.

However, Kevin Owens tweeted the following excuse for his absence.

I didn’t want to go to Texas, so I didn’t go. Leave me alone.

I didn’t want to go to Texas so I didn’t go.

Before his match with Stone Cold Steve Austin at WrestleMania 38, Owens was talked trash about Texas. Therefore that is a perfect excuse for the announced but not took place match.

In the main event of RAW, Riddle qualified for Men’s Money in the Bank Ladder match after winning a 20-man Battle Royal last night. Therefore, only one spot remains in the bout. It could be Kevin Owens, Ezekiel, Elias or Elrod. The Money in the Bank qualifying match could happen on the upcoming episode of Friday Night SmackDown, but WWE did not announce it as of yet.