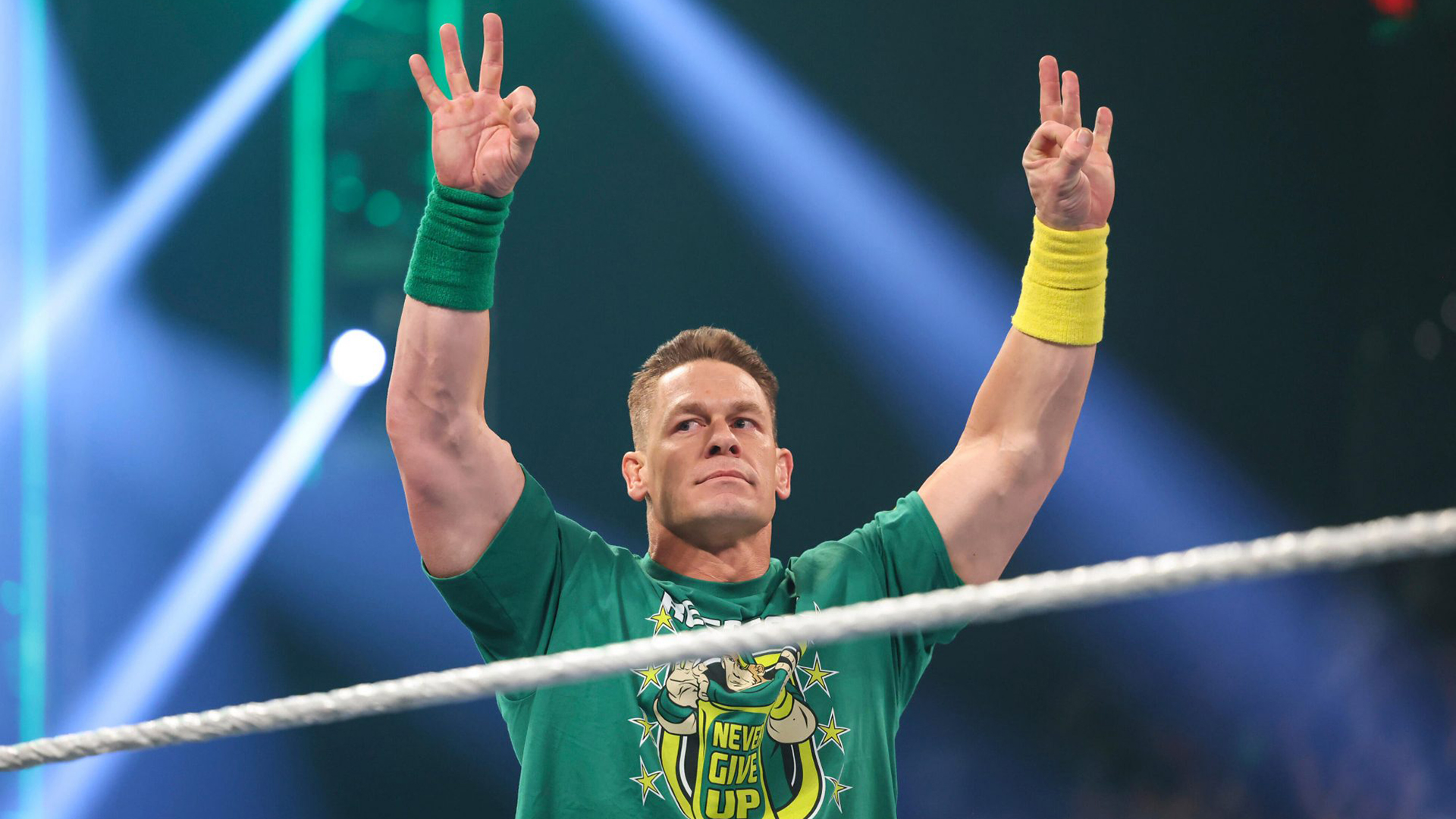 John Cena was returned to WWE at Money in the Bank pay-per-view to confront Roman Reigns. However, the 16-time World Champion couldn’t defeat Roman Reigns for the Universal Title at SummerSlam.

John Cena recently appeared on The Ellen Show, where he talked about his WrestleMania status.

WrestleMania is usually in late March, early April. I don’t know if I’m going to make it this year. That’s a good conundrum to have because there are a lot of good opportunities coming up, which I would love to take. If all those things line up, I don’t know if I’ll be able to make WrestleMania. I will tell everybody watching, I’m not done with WWE by a long shot. That’s my home, I love it. I was able to go back during the summer for a few months and entertain audiences when they welcomed audiences back to arenas and I’ve far from had my last performance.

However, currently there’s no plan for Cena to have a match at WrestleMania 38. We will update you when we receive more details. Stay tuned with The Spotlight.