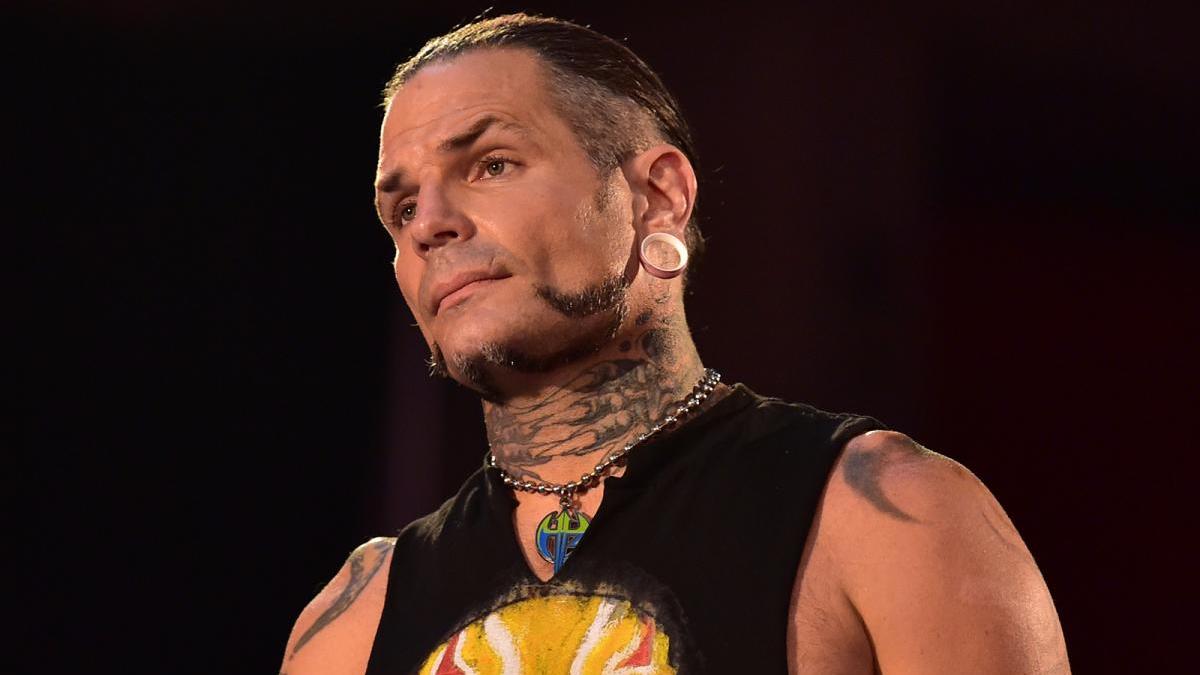 On Thursday, WWE released Jeff Hardy from his contract. Fightful Select reported that, WWE has offered him help and rehab, but he turned them down.

Although, Jeff hasn’t said anything publicly but his wife provided an update. She said, “Jeff is good. We are good.”

However, during last night’s SmackDown at Staples Center in Los Angeles, WWE selling T-shirts with several SmackDown Superstars featured. The shirts include Jeff Hardy, since they were designed before he was released. WWE tweeted the front and back of the shirt. 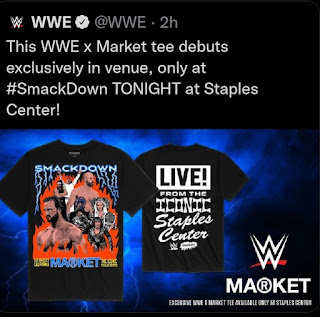 Later, WWE tweeted a new edited graphic promoting the t-shirt. This time, Jeff’s face is covered by the back of the shirt. 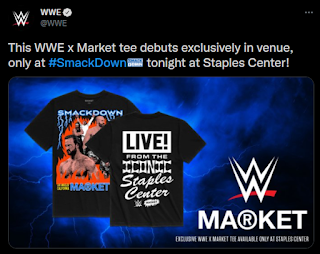 Dave Meltzer of Wrestling Observer reported that, Jeff Hardy currently under a 90-day non-compete and he will be a free agent on Wednesday, March 9th.

We will update you when we receive more details about Jeff Hardy. Stay tuned with The Spotlight.