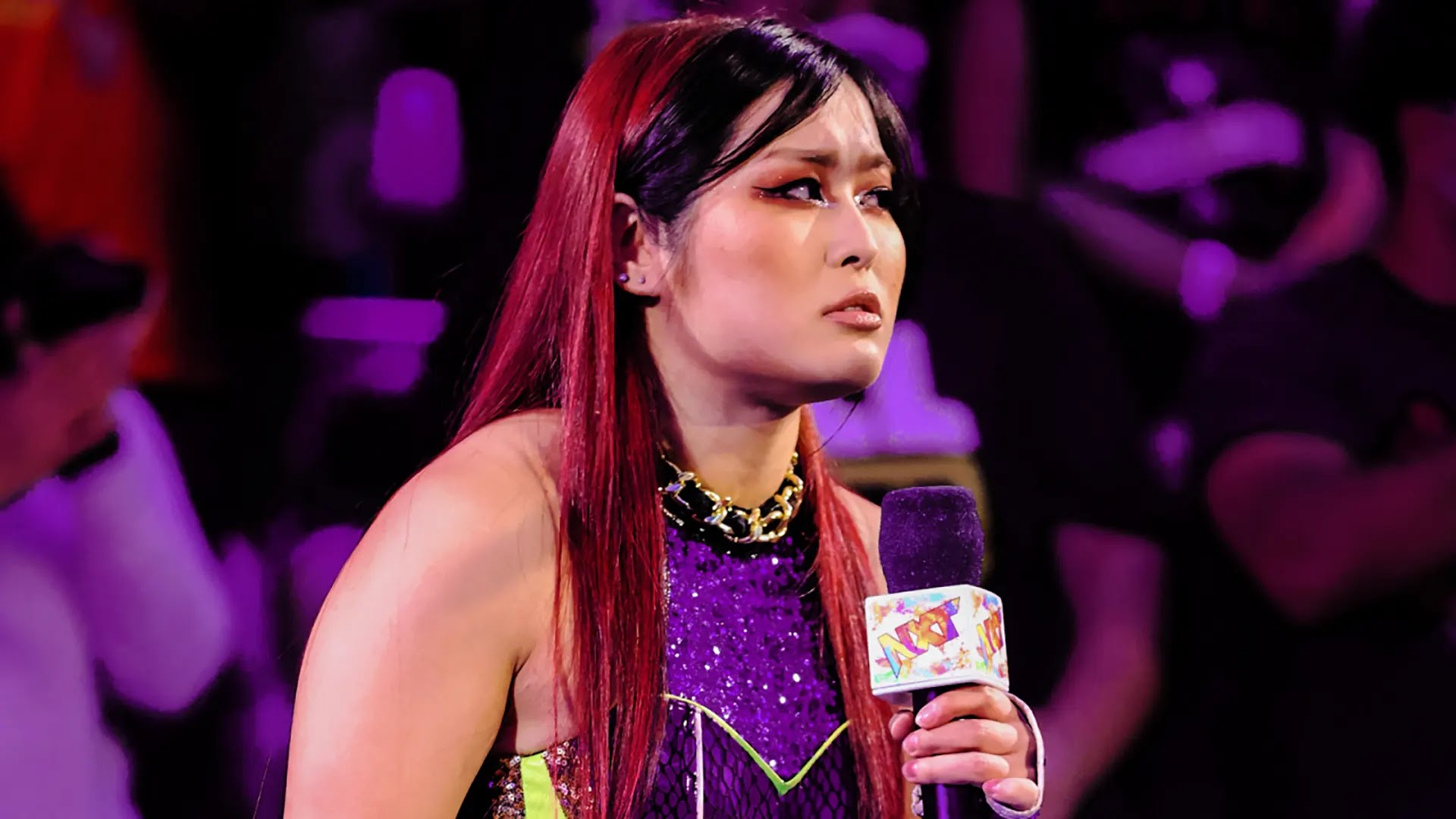 Io Shirai made her NXT debut in 2018 and became the NXT Women’s Champion by defeating Charlotte Flair and Rhea Ripley in 2020. Since Shirai’s WWE debut, she has suffered multiple injuries throughout her WWE career.

Io Shirai last competed for the NXT Women’s Championship at WWE NXT Stand & Deliver, where she suffered an injury. Shirai is scheduled to be back “relatively soon.”

However, Dave Meltzer of Wrestling Observer reported that Io Shirai would be a free agent next month. Meltzer also stated that Shirai wanted to return to Japan after her WWE contract expired.

Io Shirai has not signed her newest contract offer. She will be a free agent next month if she doesn’t sign her new deal. She had told people in Japan that when her contract was up she wanted to return to Japan and be closer with her family. Unlike with Kairi Sane, who had to wait until the end of her contract because she left mid-contract and agreed to work as a WWE rep in Japan so she could move back home, Shirai would be free and clear. There is no expectation in Stardom that she will definitely return at that point, but legally she could.

Shirai has been staying in WWE NXT since four years now, and she has a lot of potentials. She could return to Stardom after leaving WWE.