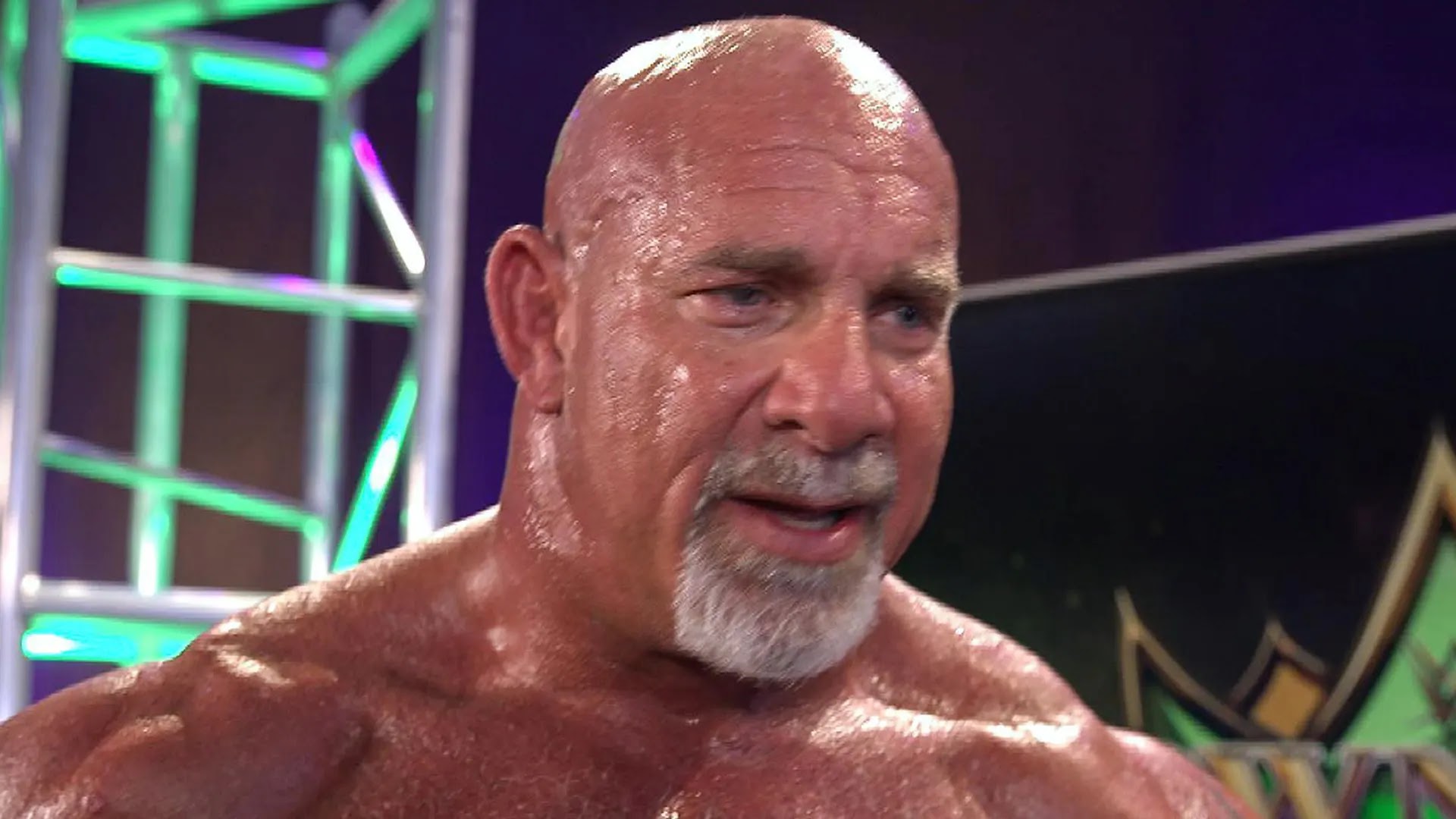 Goldberg is one of the iconic superstars in the wrestling industry. The former World Champion made his shocking return in 2016 after leaving WWE in 2004. He had several matches in his second WWE run and won the Universal Championship twice.

The last time Goldberg wrestled at this year’s Elimination Chamber premium live event in Saudi Arabia, where he was unable to defeat Roman Reigns for the Universal Championship. Many fans thought that would be his last match. However, that is not the case.

During an interview with New York Post, The WWE Hall of Famer said he was still under contract with WWE and waiting for Vince McMahon’s call.

Still hasn’t gotten cut on because you never know when the phone’s gonna ring. I’m still waiting for that one [call] to happen one of these days. But I suppose you never retire in the wrestling world until you’re dead, so who knows. Hey, I may never get the call, you never know. But you bet your ass I’ll be ready.

We can assume Goldberg will receive Vince’s call for the next Saudi event. Also, Goldberg’s 25th anniversary falls this September 22nd.