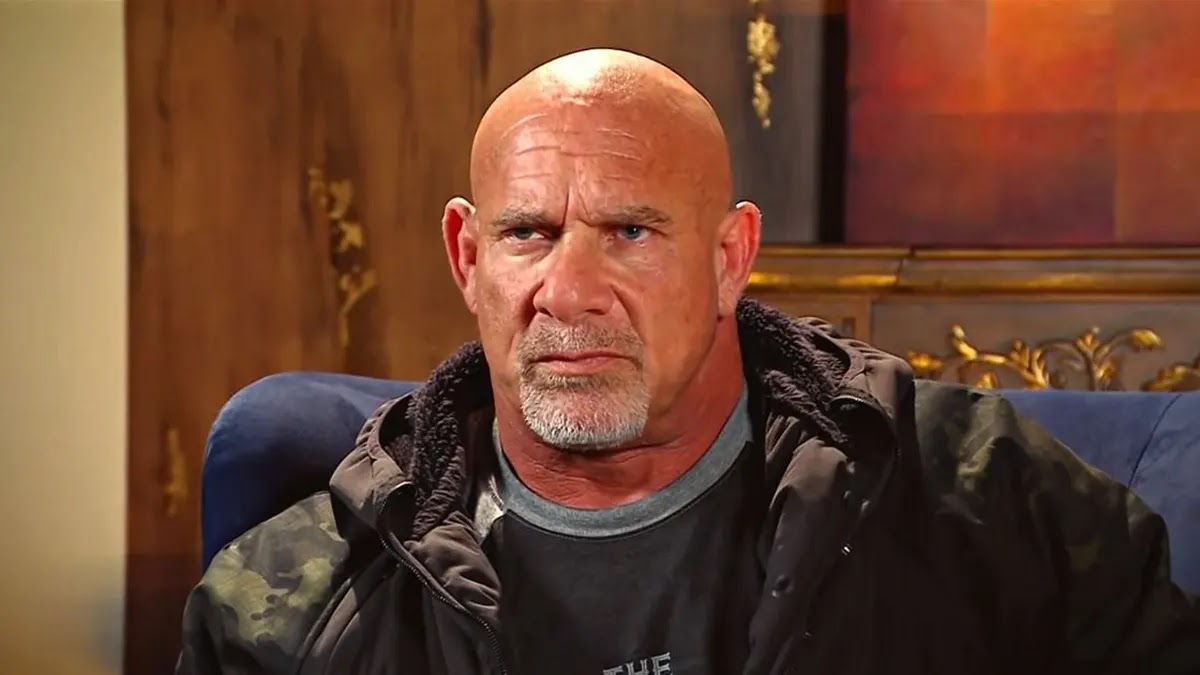 WWE Hall of Famer Goldberg was unable to defeat Roman Reigns for the Universal Championship at Elimination Chamber in February. During the closing moment of that match, Goldberg grabbed the top rope when Reigns applied his guillotine choke but the referee did not see it.

In a recent interview with Bleacher Report, Goldberg was asked about that match against Roman Reigns at Elimination Chamber in Saudi Arabia. When asked if that was his final bout, the WWE Hall of Famer said, “Hell no! As Goldberg, absolutely not. It was great business, but it’s not how I want to go out.”

Goldberg made it clear that the match did not happen the way he wanted to and he demanded a rematch against Roman Reigns.

It doesn’t eat at me by any stretch of the imagination, but it eats at me, 100 percent, Roman and I were on a collision course for a long period of time. It never happened when it would have been the best, but to say anyone that beats me doesn’t deserve to have their ass kicked afterward, I’d be a liar if I said anything other than that.

In the same interview, Goldberg said he would like to face Riddle or Roman Reigns, or Brock Lesnar as potential opponents if he had a chance to return to the squared circle.