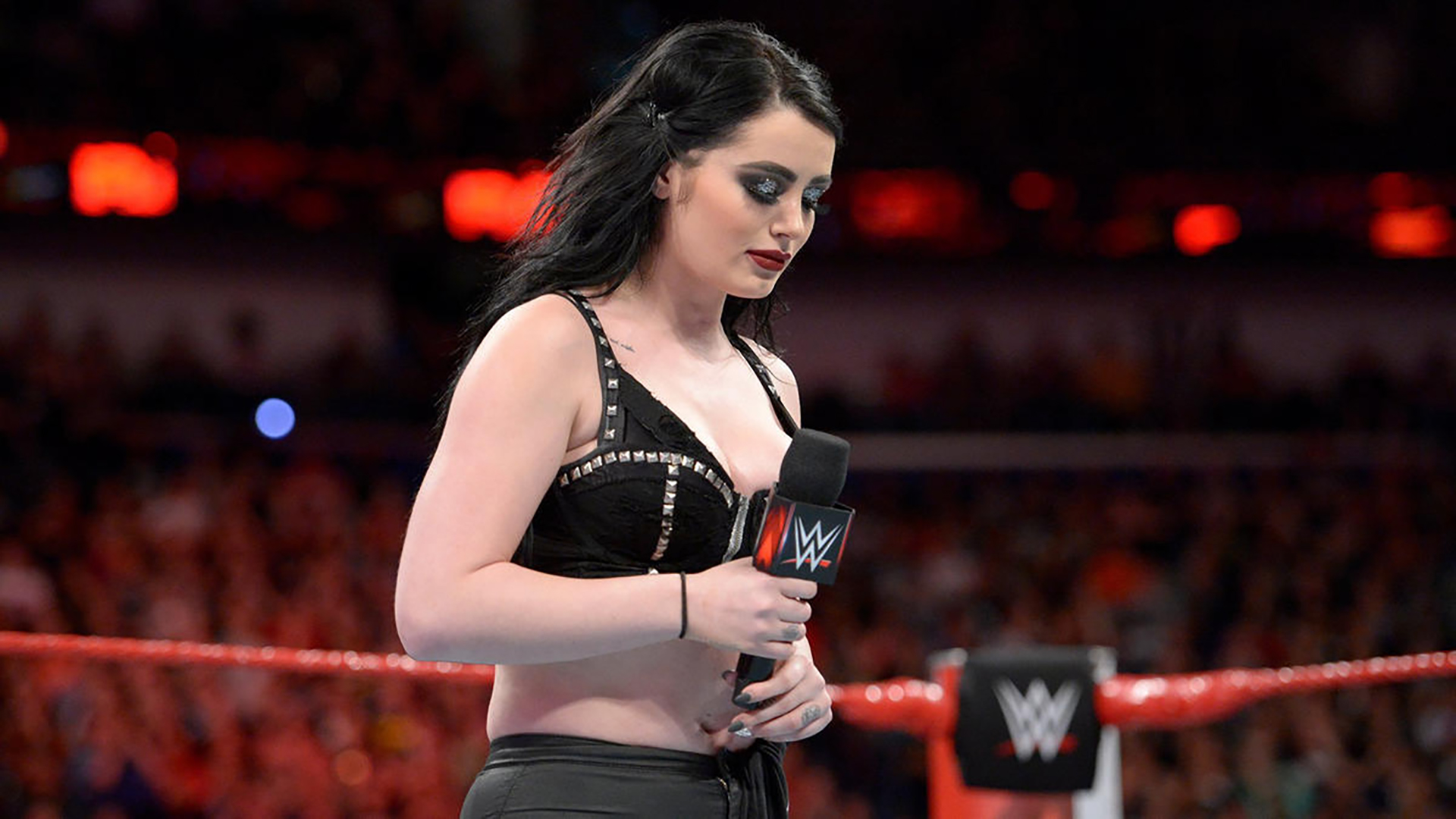 Paige is one of the most popular superstars in WWE. She is the inaugural NXT Women’s Champion and former two-time WWE Divas Champion. Paige is the only woman to hold both WWE Divas and NXT Women’s Championships at the same time. However, her WWE in-ring career was kept short after she suffered a neck injury at WWE live event in December 2017.

Earlier today, Paige issued a statement and stated that she is leaving WWE on July 7th after her contract expires. Former Divas Champion thanked WWE for giving her a chance and making her a superstar. She is aware that the company couldn’t keep her much longer anymore and thanked WWE for keeping her for years despite being injured. Also, Paige thanked and praised the WWE Universe. She finished the statement with a hint for an in-ring comeback.

“Paige here!
July 7th will be the last day with WWE. I’m so thankful and I appreciate the opportunities that the company has given me.
I will always be appreciative of the company that took in an 18 year old British pale emo girl that didn’t look like your average diva, giving me the chance of a lifetime and making me feel like a superstar. I know after my neck injury taking me out of in ring status, it was pretty hard to keep me around for as long as you did and for that I’m thankful too.
Thank you to the WWE Universe. You guys are the most passionate group of fans I’ve ever seen. Hope you continue to stay on this journey with me.
I think the toughest part weirdly enough is having to let the Paige name go! But Saraya is helluva name. Kudos to my mum for that one.
FYI I’m not saying I’ll never be in the ring. That day will most certainly come again! Wherever the return maybe.
Thank you WWE,
Saraya
AO.. All,”

On Instagram, Paige posted a photo of her retirement day in 2018. She stated that “Goodbye for now WWE.”