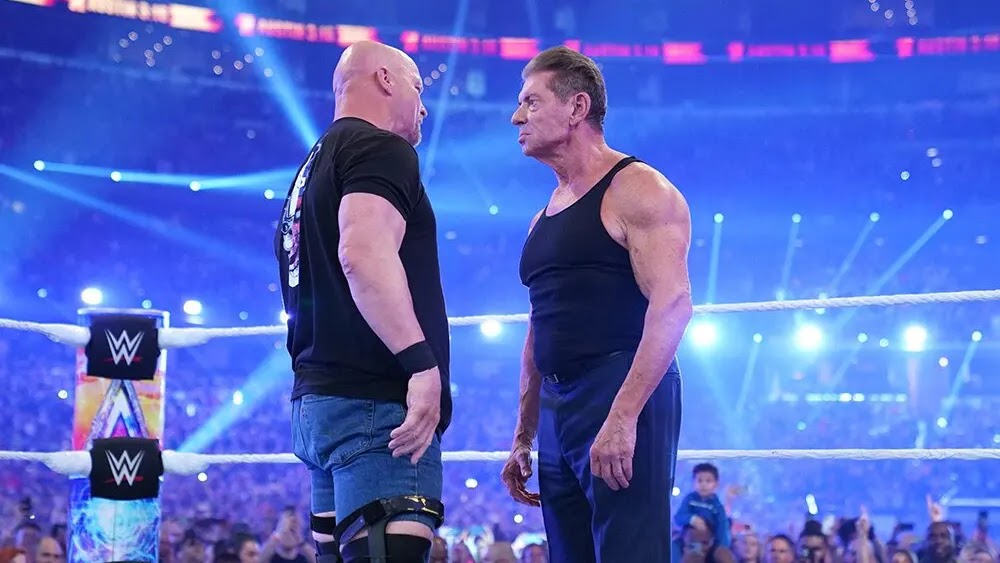 2022 ESPYS award (Excellence in Sports Performance Yearly Award) is scheduled to take place on July 20th at 8/7 C on ABC. ESPYS award is given yearly to an individual and team athletic achievement and other sports-related performance.

WWE has announced the final four moments for the ESPYS’ “WWE Moment of the Year.” WWE Universe can vote for one of the below four moments by clicking here.