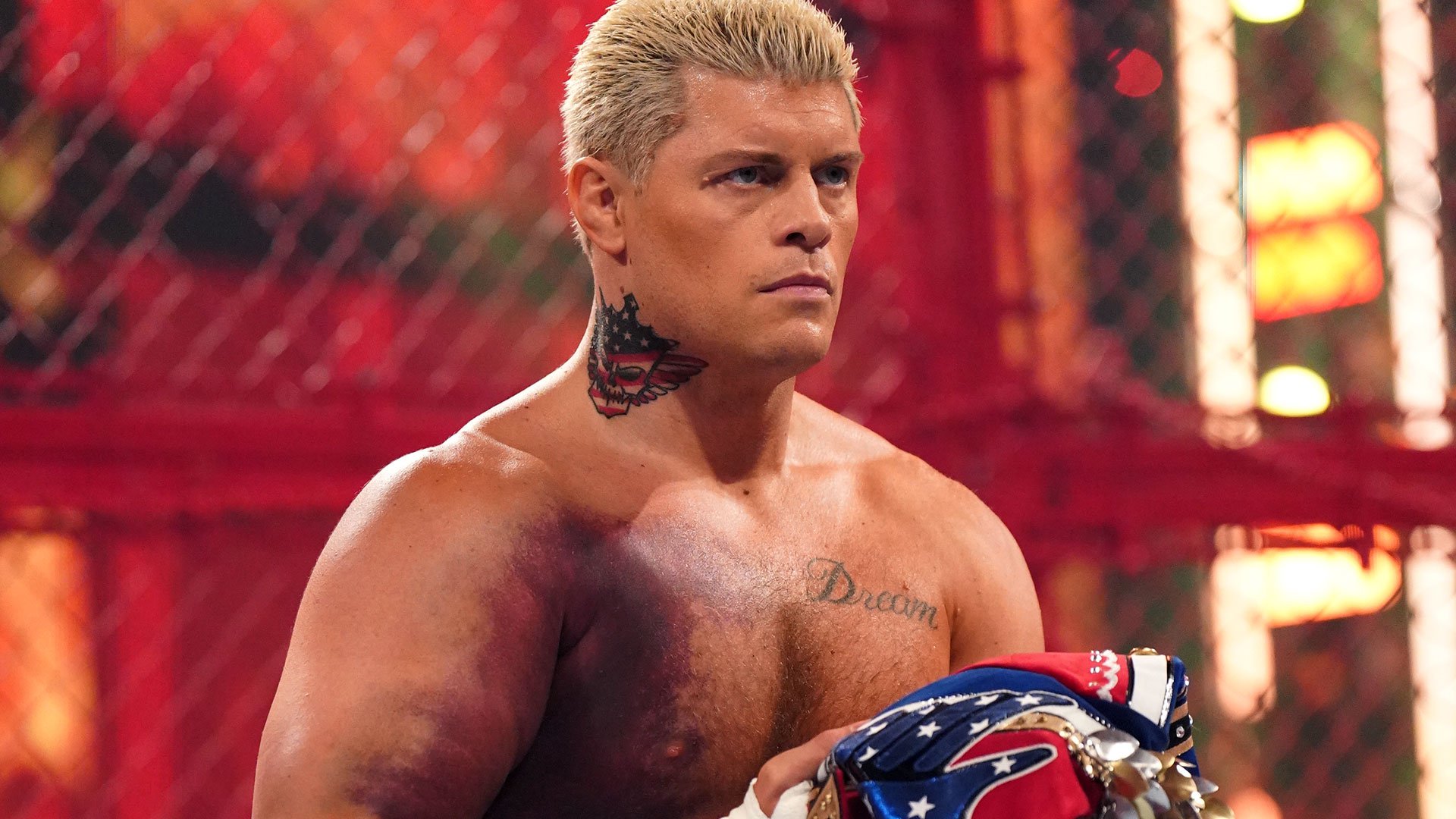 In the main event of last night’s Hell in a Cell premium live event, Cody Rhodes defeated Seth Rollings inside Hell in a Cell. Prior to the match, WWE announced that Cody Rhodes had a torn pectoral muscle while he was working out.

According to WrestleVotes, Cody Rhodes and Seth Rollins received huge praise after their match. It was noted that the people backstage loved the match.

I’ve had multiple sources reach out this morning w/ exemplary words for the performance Cody Rhodes put in last night. Credit to Seth Rollins as well. Those at Gorilla were said to have LOVED the match. A modern day, all time classic HIAC that WWE will treat as much going forward.

Many fans want to know the status of American Nightmare following brutal Hell in a Cell match. Fightful Select reported that Cody Rhodes is set to undergo surgery this Thursday.

Sources near Rhodes state that as of this morning, Cody Rhodes is slated to undergo surgery to repair the torn pectoral muscle this Thursday.