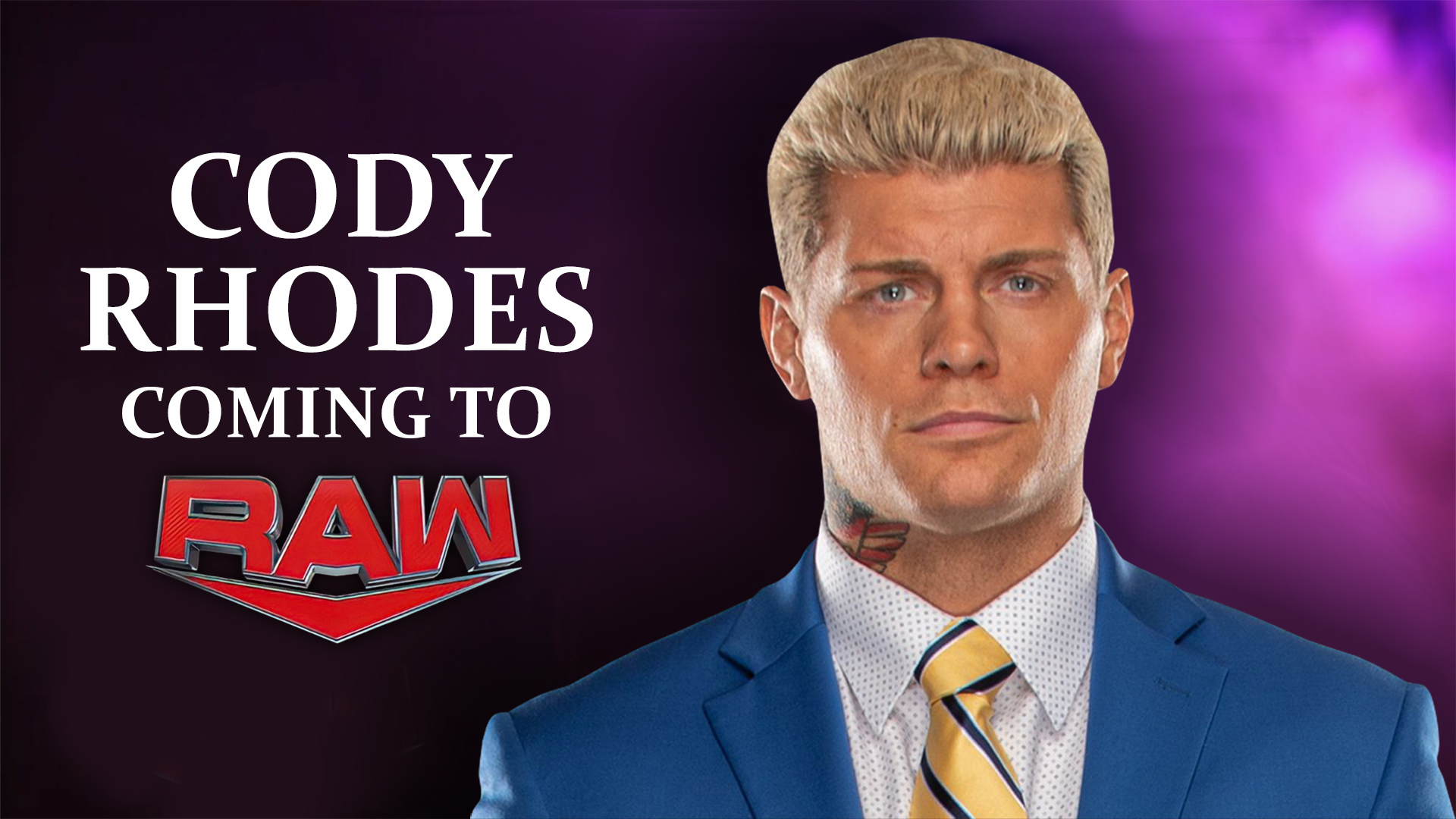 In recent weeks, WWE began teasing Cody Rhodes’ return. As of Thursday, there were no accurate confirmation about Cody’s return.

However, Mike Johnson of PWInsider reported that, Cody Rhodes has signed with WWE.

Cody Rhodes inked his deal about 10-14 days ago. The current plan is to have Rhodes debut WrestleMania weekend, with the early word among those in the company being that Rhodes will be on the RAW brand.

After the news of Cody’s signing with WWE was made public, Fightful Select reported that WWE is schedule to bring back Cody Rhodes on RAW after WrestleMania 38 on Monday, April 4th.

Seems like Cody Rhodes is coming to RAW before Veer Mahan. We will update you when we receive more details. Stay tuned with The Spotlight.