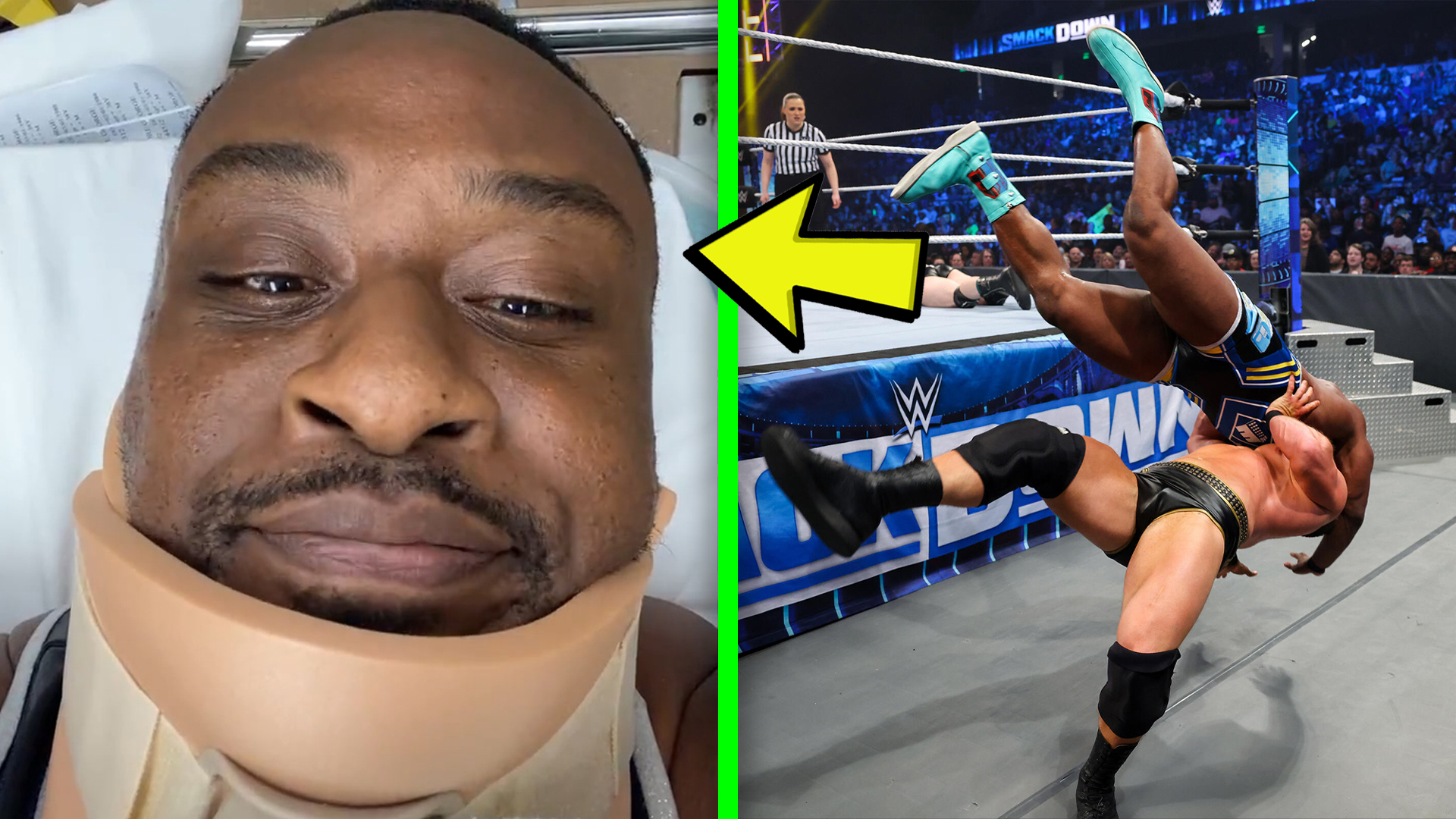 On last night’s SmackDown, Big E and Kofi had a tag team match against Sheamus and Ridge Holland. During the match, Ridge Holland hit a belly-to-belly suplex on Big E. Unfortunately, Big E landed his entire bodyweight on his head.

so um.. big E rushed to the hosp on a stretcher. possible neck and back cracker. this is what happened…made his body stiffen up and all and its scary. :/ #SmackDown pic.twitter.com/PDJw9d6eOM

After the match, Big E was stretchered to the backstage area. He gave a thumbs up while on the stretcher.

However, former WWE Champion stated on Twitter that he has a broken neck.

Big E has also given another update on his neck injury.

Fightful Select reported that Ridge Holland and several other WWE Superstars have visited at the hospital to check on Big E.