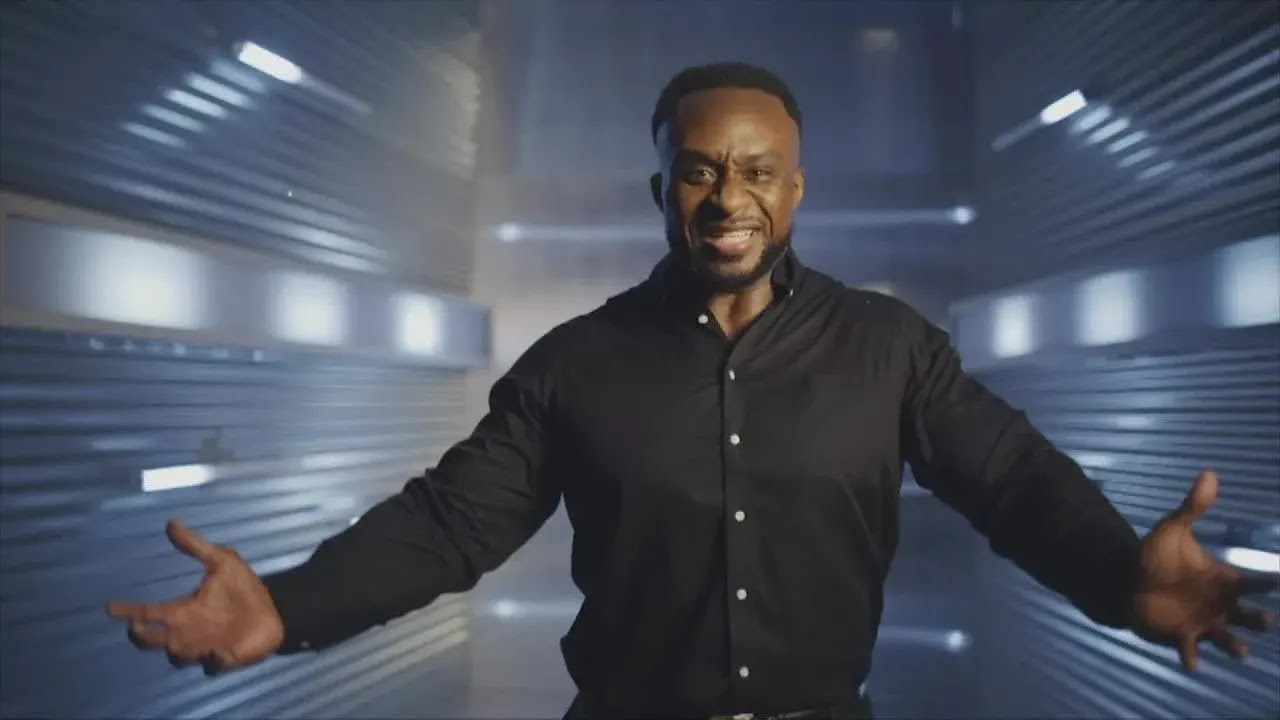 Former WWE Champion Big E has currently been sidelined with a broken Neck. Big E suffered that injury on the March 12th episode of Friday Night SmackDown while taking a belly-to-belly suplex from Brawling Brutes Member Ridge Holland. Following initial checkups, Big E informed the fans that his C1 and C6 were fractured.

Big E continuously updated his injury status to the fans on social media throughout the past four months. Recently, the former WWE champion stated that “C1 isn’t ossifying (forming bone) quite yet. The current plan is to get more scans at the one year mark & see how it’s progressing.”

During an interview with ESPN, Big E mentioned that doctors told him that he would completely recover from a broken neck. Unfortunately, he can not be returning to the squared circle anytime soon.

In the same interview, Big E noted that he would be joining with WWE talent and recruitment team on July 27th in a three-day talent tryout program for the current and recently graduated college athletes. In addition, Triple H and James Kimball will also be joining Big E to scout next-generation superstars.

WWE issued the following statement regarding talent tryouts to the media.

STAMFORD, Conn., July 13, 2022 – WWE® (NYSE: WWE) today announced that it will host a multi-day talent tryout, exclusively for current and recently graduated college athletes, as part of SummerSlam Week in Nashville.
The three-day event, presented by Pure Life Water, begins Wednesday, July 27, at the Wildhorse Saloon, a 60,000-square-foot live music and event venue and staple of downtown Nashville. WWE will host more than 50 male and female participants with collegiate athletic backgrounds across football, basketball, track and field, wrestling, volleyball, gymnastics, cheer and dance. Athletes will partake in performance evaluations, individual and group promo evaluations, in-ring technical sessions and sit-down interviews as part of the tryout process. The invite-only event features several athletes who attended 2022 NFL Rookie Mini Camps.
WWE hosted its first-ever talent tryout exclusively consisting of former college athletes ahead of WrestleMania 38 in April. That inaugural event led to WWE signing more than 20 athletes who will start their developmental process at WWE’s Performance Center in Orlando prior to SummerSlam.
On Friday, July 29, for the first time ever, WWE will host a SummerSlam Tryout Viewing Experience event at the Wildhorse Saloon which gives fans a behind-the-scenes look at the WWE Tryout process. Tickets start at $20 for general admission access and go on sale on this Friday, July 15 at 1 p.m. ET via Ticketmaster. VIP tickets are available for $100 and include a ring photograph with WWE Superstars and Legends.