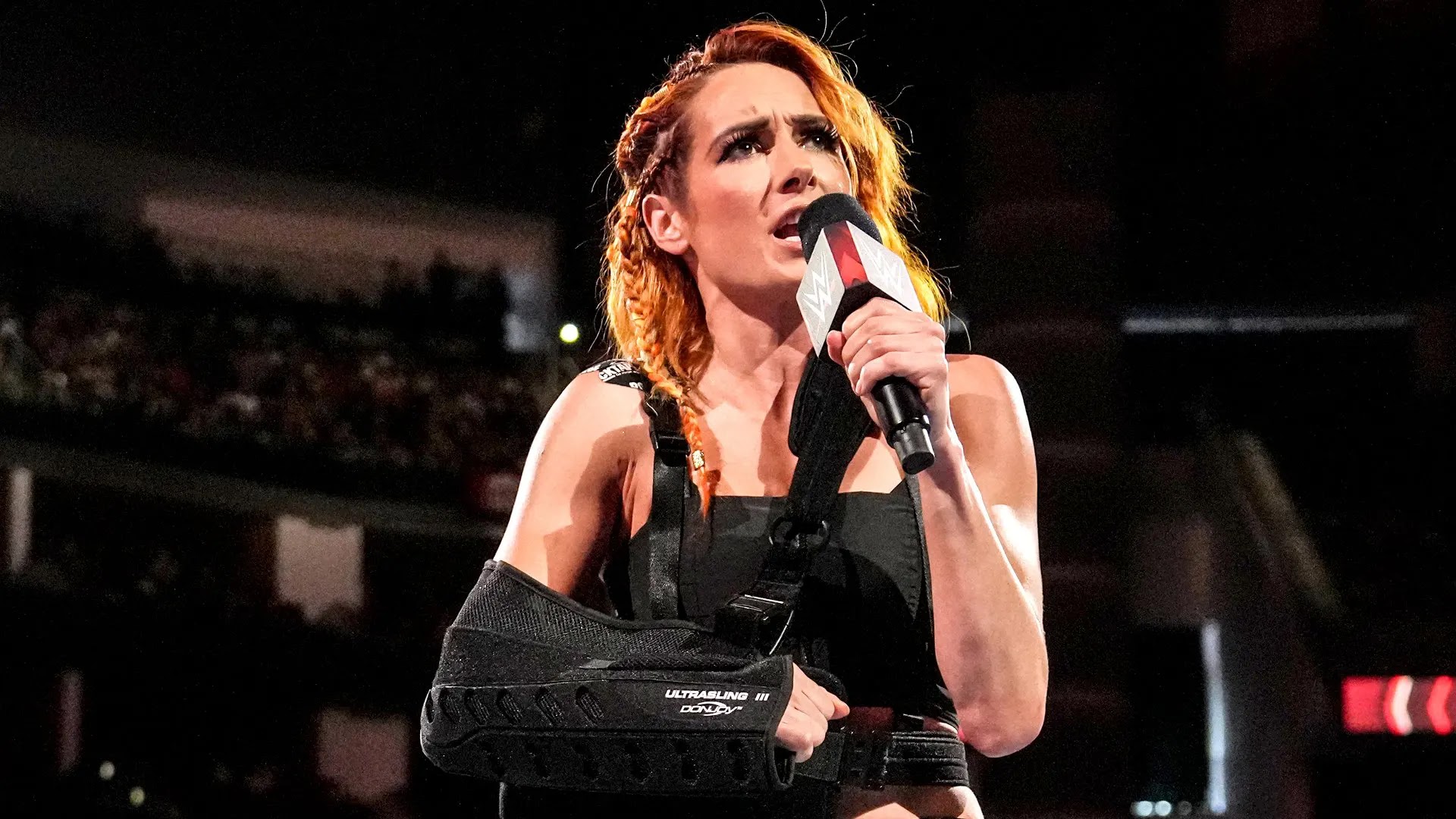 Two weeks ago, the former CEO and Chairman of WWE Vince McMahon retired from his duties. Also, Stephanie McMahon and Nick Khan were appointed as Co-CEOs of WWE, Triple H was appointed as head of WWE’s creative.

In a recent interview with ESPN, Becky Lynch talked about Vince McMahon’s retirement from WWE.

It is the dawning of a new era. For me, it’s crazy and sad because everything I’ve ever known about WWE has always had Vince in charge, and we wouldn’t have WWE the way it is if it wasn’t for Vince. He’s somebody who believed in me and allowed me to do everything that I’ve done.

The former RAW Women’s Champion spoke about how she feels about the new WWE management after Triple H took over as WWE’s head of creative.

We have the opportunity to change some things that maybe weren’t so great that we didn’t love. I think everybody’s very excited and optimistic because we know that the people in charge [are] some of the greatest minds in the business, you know. Having Triple H at the helm of the ship is phenomenal. What he’s done with NXT speaks for itself. What he did with the women’s division and how he allowed us to change the business forever speaks for itself.

He understands as a talent what we go through and what we need to be more creatively energized. There has been a tendency in the past for creative to change last minute, or we don’t know where we’re going. It’s hard to bring everybody along on this journey if we’re rambling. Triple H has a great eye for storytelling and for treating the women the same way he treats the guys. Just everybody’s equal. How do we tell great stories? And that’s all this is.

Due to an injury that separated her shoulder at SummerSlam, Becky Lynch is out for several months.