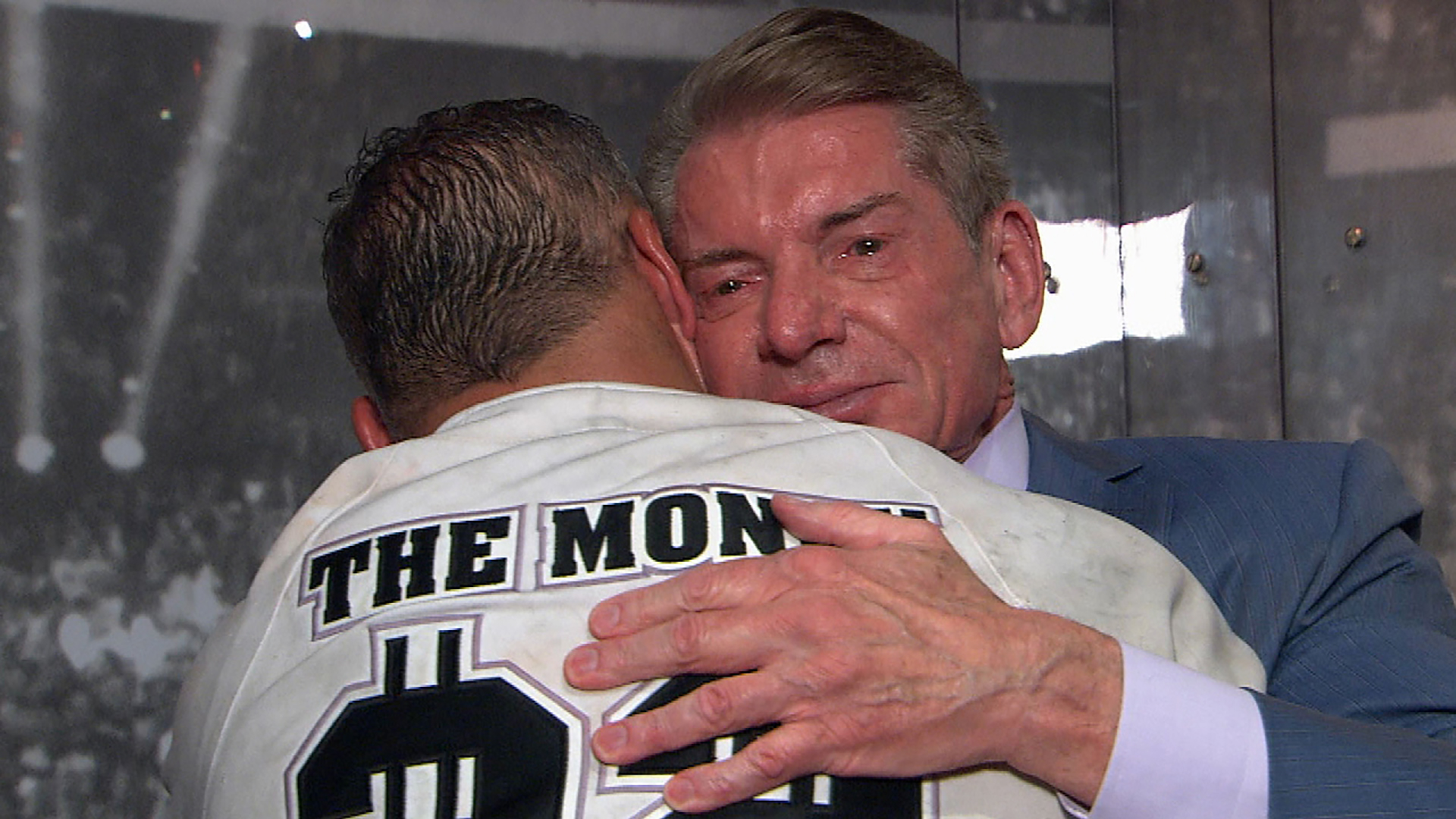 Shane McMahon returned to WWE as a surprise entrant in the Men’s Royal Rumble match on Saturday. He was supposed to appear regularly on Monday Night RAW. WWE had plans for Shane to have a match at Elimination Chamber in Saudi Arabia and WrestleMania 38 but those plans are nixed.

* There were creative plans for McMahon to be a regular on Raw as a heel leading into WrestleMania. McMahon had been pushing to work Austin Theory at WrestleMania with the idea playing out of Theory’s involvement with Vince McMahon but that wasn’t locked 100% in place. There were other forces pushing for Shane McMahon vs. Seth Rollins at WrestleMania 38. There had been a planned sequence at one point to set up Rollins vs. Shane McMahon as a feud in the Men’s Rumble match but as part of all the changes leading into the show, Rollins was pulled from the Rumble match.
* Shane McMahon was internally pulled from the Raw roster and the word making the rounds was that “the direction has changed.”
* Shane wasn’t backstage at Raw on Monday.
* In regard to stories of McMahon taking the heat for aspects of the Royal Rumble match, he was indeed among the producers who worked on it.
* It was said that Shane was obviously frustrated the day of the show and that some believed that came from his ideas being shot down by Vince McMahon. The talk he was upset that “he wasn’t being allowed to do what he wanted” and that he was “greatly preoccupied” by his own role in the Rumble.
* The feeling among some is that Shane is taking the brunt of the heat for the poor reception to the Men’s Royal Rumble match and that when the heat for that blows over, he’ll eventually return in some form down the line.

Shane hasn’t been an employee of WWE since he left in 2009. We will update you when we receive more details. Stay tuned with The Spotlight.