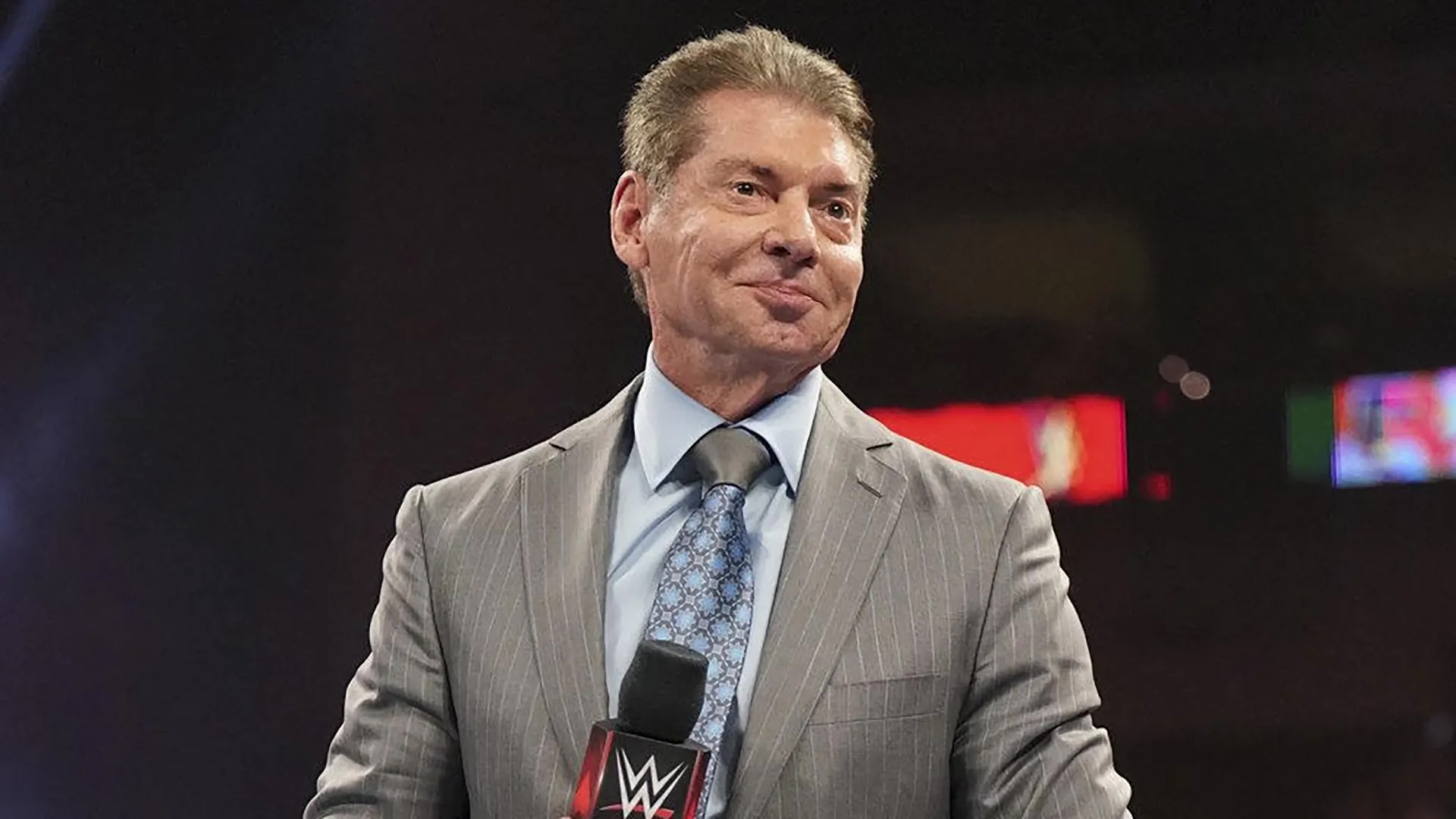 Last month, The Walls Street Journal reported that the WWE board of directors is investigating Vince McMahon’s secret $3 million settlement to a former employee recruited in 2019 as a paralegal. The report also stated that there is more than one agreement made.

Today, WSJ reported that Vince McMahon was involved in a sexual relationship with another four women and paid a total of $12 million within the last 16 years. You can read the entire story by clicking here.

Soon after the first allegation news broke out on social media, Vince McMahon appeared in Mr. McMahon character on the June 17th episode of Friday Night SmackDown, but he has not discussed the allegation.

PWInsider has given an update on Vince McMahon’s status for tonight’s SmackDown.

For those who have asked, thus far, Vince McMahon has not yet arrived at tonight’s Smackdown taping.

WWE has announced the following lineup for tonight’s SmackDown.

We will update you when we receive more details. Stay tuned with The Spotlight.
Share. Facebook Twitter Pinterest LinkedIn Tumblr WhatsApp Email
Previous ArticleWWE Responds To The Report Of Vince McMahon Paying $12 Million In Hush Money To 4 Women
Next Article Vince Mcmahon Sets To Meet John Cena To Discuss A Potential WrestleMania Match