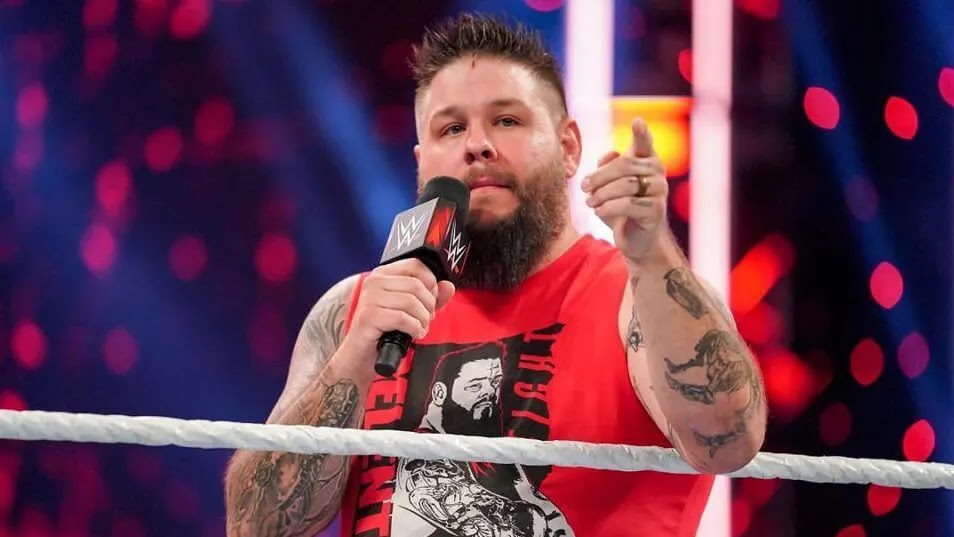 Kevin Owens started a storyline with Ezekiel after losing to Steve Austin at WrestleMania 38. Initially, nobody thought their storyline would be working, but now it’s become the most entertaining on Monday Night RAW.

Owens was scheduled to face one of Elias, Ezekiel or Elrod to qualify for the men’s Money in the Bank ladder match on the June 27th episode of Monday Night RAW. However, Owens was absent from that show, and Ezekiel was in a backstage segment with John Cena.

Recently, Dave Meltzer noted Kevin Owens had a minor issue which is why he was absent on WWE television.

Now, Fightful Select has given an update on Kevin Owens. They stated that Owens is scheduled to appear on the July 18th episode of Monday Night RAW, which is tonight. Also, Fightful stated that as of Sunday night, WWE planned a “KO Show” segment for the show.

Monday Night RAW is scheduled to take place tonight from the Amalie Arena in Tampa, Florida. WWE has announced the following for tonight’s RAW.