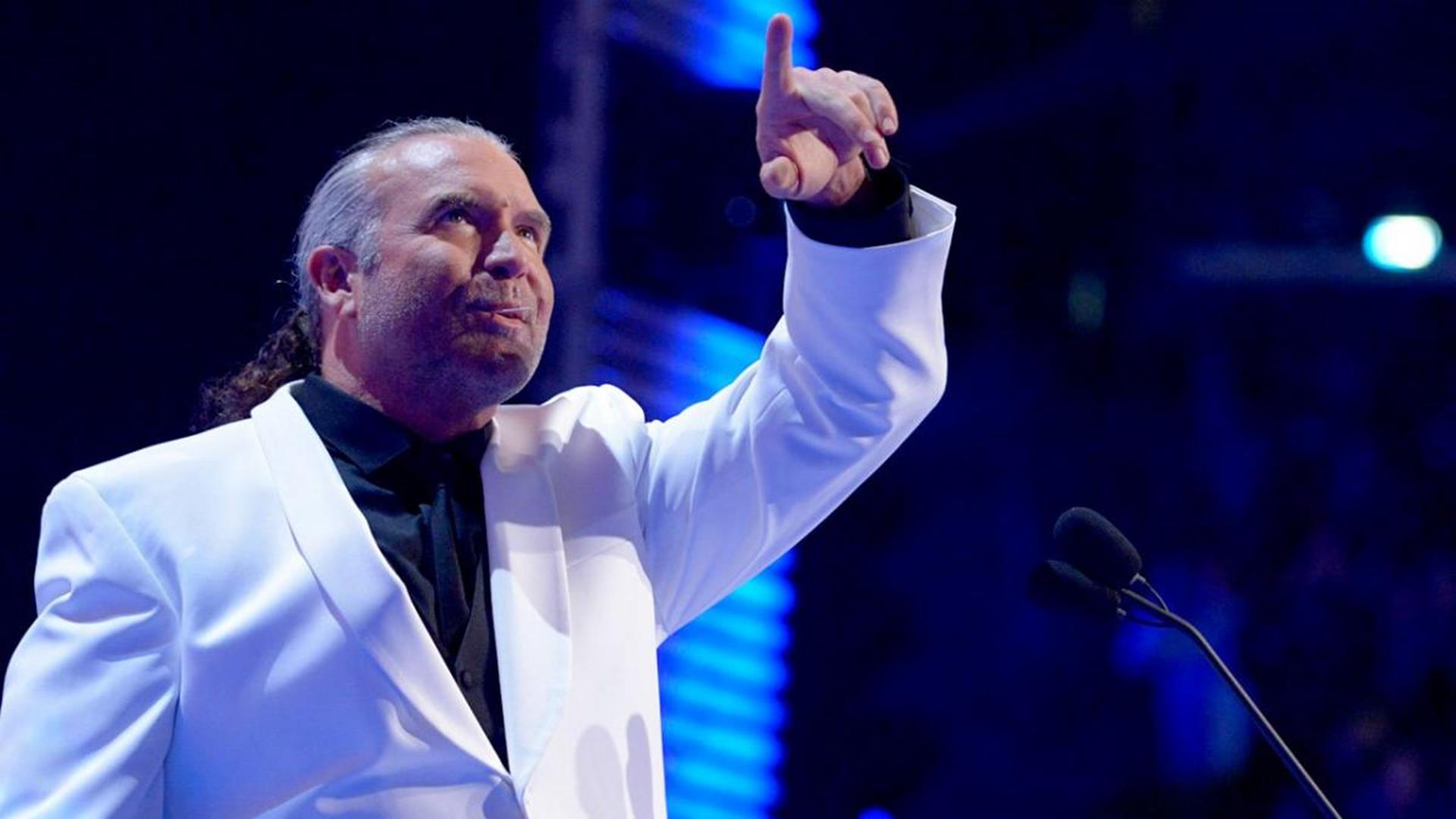 We are sad to report that two-time WWE Hall Of Famer Scott Hall has passed away after being taken off life support.

Earlier this month, Scott Hall was hospitalized due to him breaking his hip after falling. He underwent hip replacement surgery last week but suffered a serious complication when a blood clot got loose.

My heart is broken and I’m very f**king sad. I love Scott with all my heart but now, I have to prepare my life without him in the present.

You never realize how much you love someone until you can’t. pic.twitter.com/jKRUehYMBF

On Twitter, Triple H commented on Scott’s passing and stated that, “I’m gutted…Lost a brother. I love you Scott!! I’ll see you down the road…

I love you Scott!!
I’ll see you down the road…#BuddySystem pic.twitter.com/Qx2he0TetS

He wore that shirt every week & had the rest of the nWo(Hulk,Dusty, Macho Man) always shout me out on live TV while I was out with a broken neck. Just one example of what a good friend he was. #RIPScottHall pic.twitter.com/eBCg7FoOH6

I love you my friend!!

The bad guy till the end.
“YO Death, what’s your finisher? Can’t wait to kick out”
He may not have kicked out,
but he wasn’t gonna put that MF’er over clean ❤️@realkevinnash love you & miss you more!
God Speed
RIP
Dally pic.twitter.com/EihZrfAWnO

In 1992 Scott Hall debut as a Razor Ramon for WWF. While with the promotion, he won the IC Title four times. Scott then went to WCW in 1996 with Kevin Nash where they alongside Hulk Hogan changed the wrestling industry with the New World Order.