WWE Clash at the Castle 2022 Results 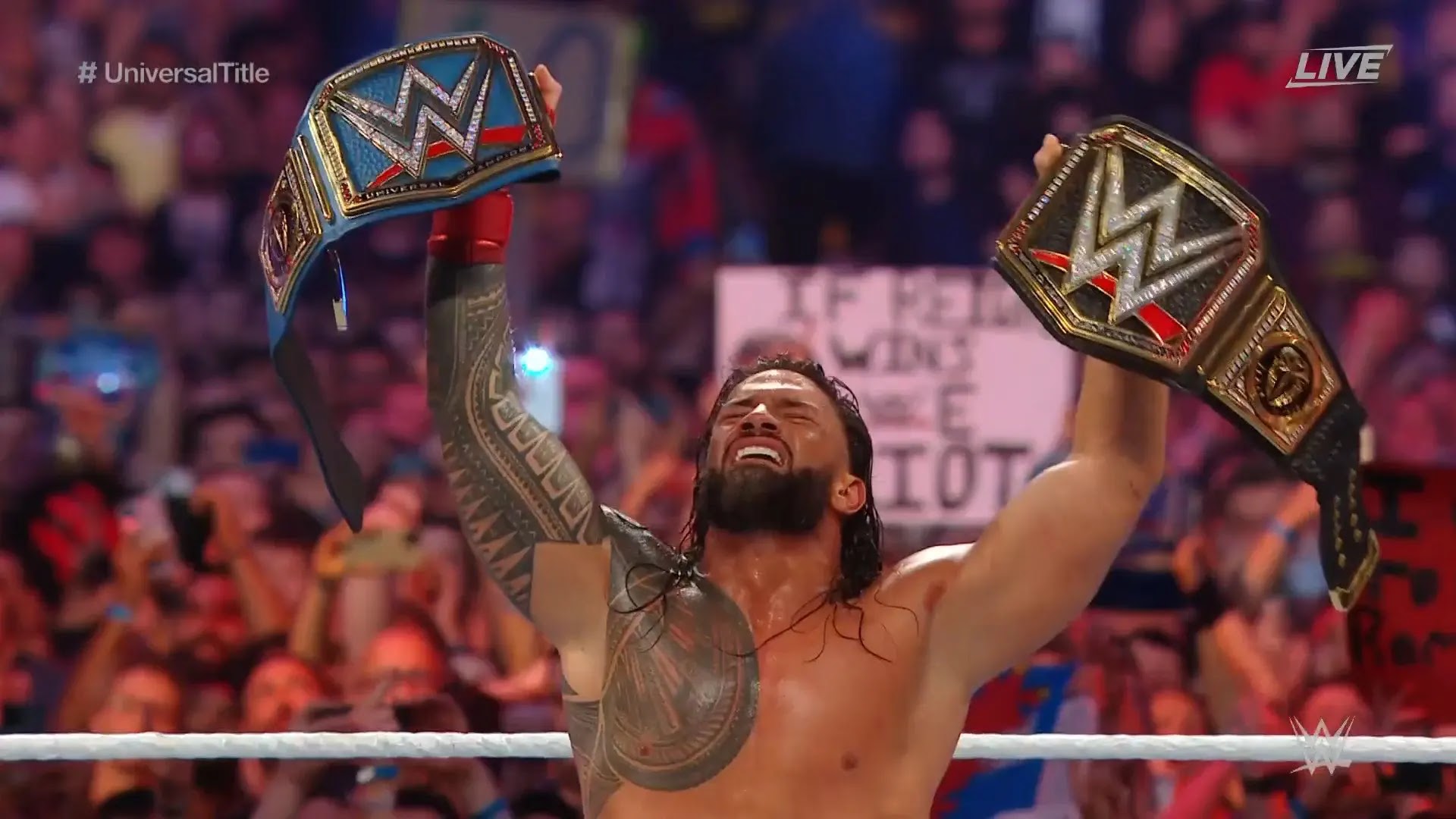 Here are the results of the WWE Clash at the Castle.

Madcap Moss and The Street Profits defeated Austin Theory and The Alpha Academy in a six-man tag team match at Clash at the Castle kick-off show.

Gunther retained his Intercontinental Championship by defeating Sheamus. After the match, Sheamus received a standing ovation from Principality Stadium fans.

Liv Morgan retained her SmackDown Women’s Championship by defeating Shayna Baszler. Liv picked up the victory after hitting the codebreaker and oblivion on Baszler.

The Judgment Day defeated Edge & Rey Mysterio in a tag team match. Following the match, Dominik Mysterio turned on Rey and Edge. He then joined The Judgement Day.

Roman Reigns retained his Undisputed WWE Universal Championship by defeating Drew McIntyre. During the match, Austin Theory attempted to cash in his money in the bank contract but Tyson Fury knocked him out. In the closing moment, The Uso’s younger brother Solo Sikoa help Reigns to pick up the victory. Later Tyson Fury came to the ring and shook Reigns’ hand.