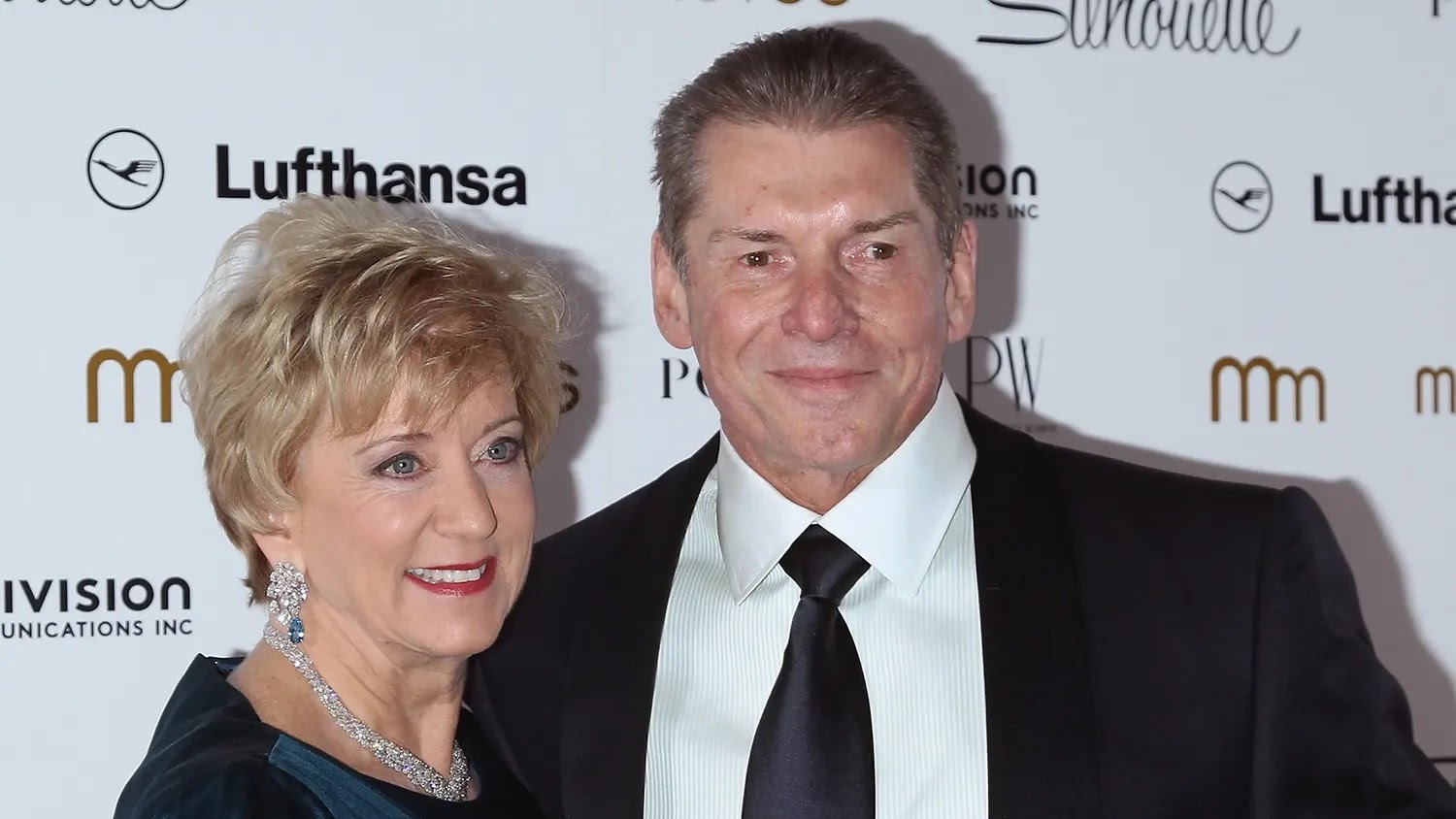 Last Friday, Vince McMahon retired from WWE duties and McMahon appointed Stephanie McMahon and Nick Khan as Co-CEOs of the company. After Vince’s retirement, many gave their thoughts about McMahon including AEW World Champion CM Punk.

She simply stated that “I’m not going to talk about Vince and WWE, I’m here to talk about AFPI.” However, the interviewer repeatedly asked the same question, and then Linda replied “Well, you know what? He’ll just be deciding on how he’s going to spend his free time. I think that’s a good thing. Thanks.”

The interviewer attempted to get an answer about Vince McMahon’s hush money deal but Linda refused to comment on it.

The way she dodged the Hush Money question. No shame. pic.twitter.com/lxolACqr8e