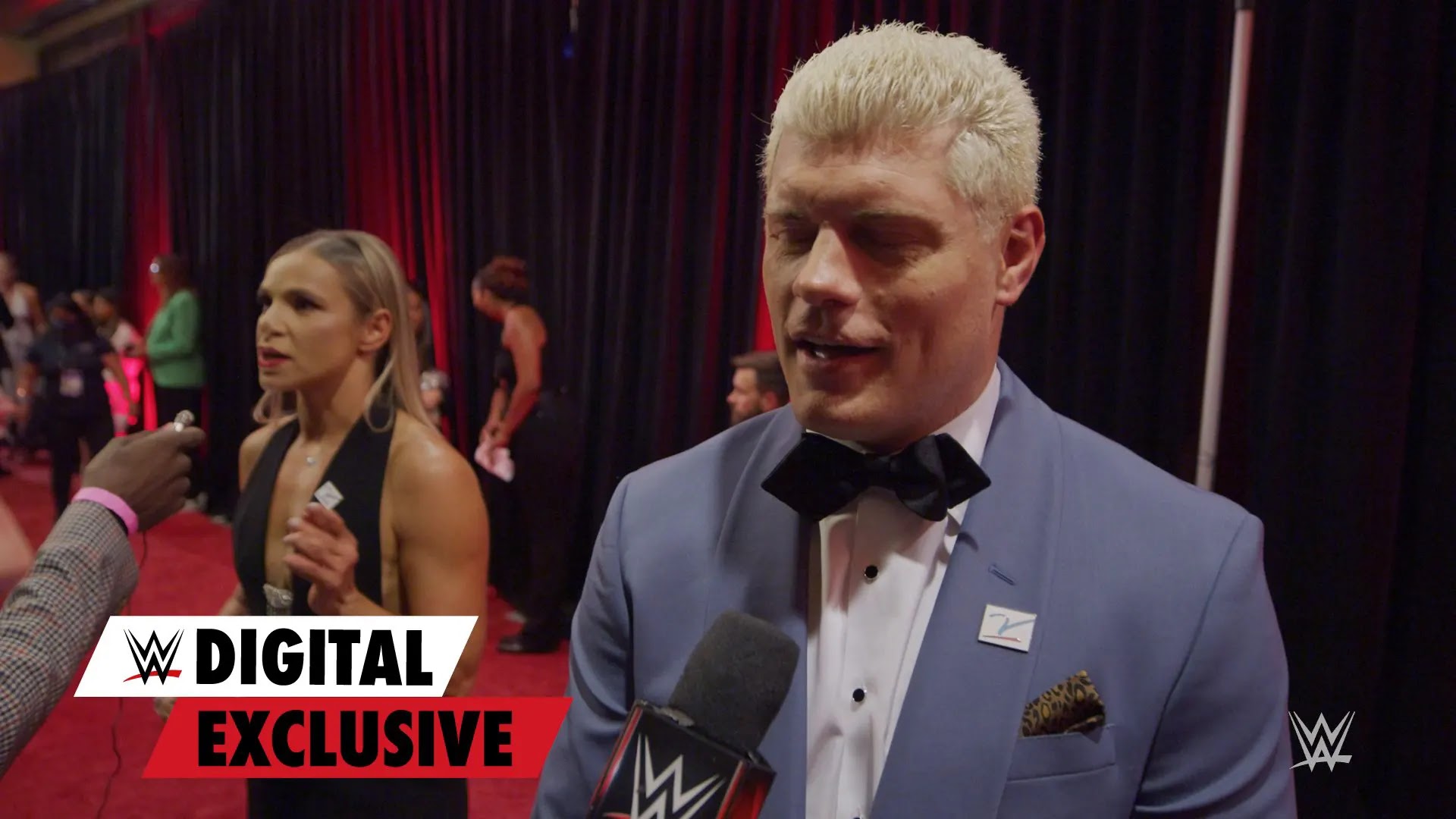 Congratulations to Cody Rhodes on winning the ESPY for WWE moment of the year award. The award ceremony was held on Wednesday at the Microsoft Theater in Los Angeles.

The American Nightmare won the award for his shocking return at this year’s WrestleMania. Cody’s wife Brandi Rhodes also attended the award ceremony.

Here are the other nominees for WWE moment of the year.

After winning the award, Cody Rhodes said the following,

It’s very stirring, I was excited to be nominated, and it was a significant moment for me. It is the best decision I’ve ever made in my wrestling career, but I’m nominated with guys like Stone Cold Steve Austin and The Undertaker, so to be the one who is taking home the WWE Moment of the Year feels good.

EXCLUSIVE: @CodyRhodes reflects on winning the #ESPYS award for WWE Moment of the Year. pic.twitter.com/uwlPVXvSZz

Cody Rhodes is currently out of action due to a torn pectoral tendon. He successfully underwent surgery last month and WWE announced that Cody will need nine months to recover. However, the American Nightmare said that doctor did not give him an exact timeframe.