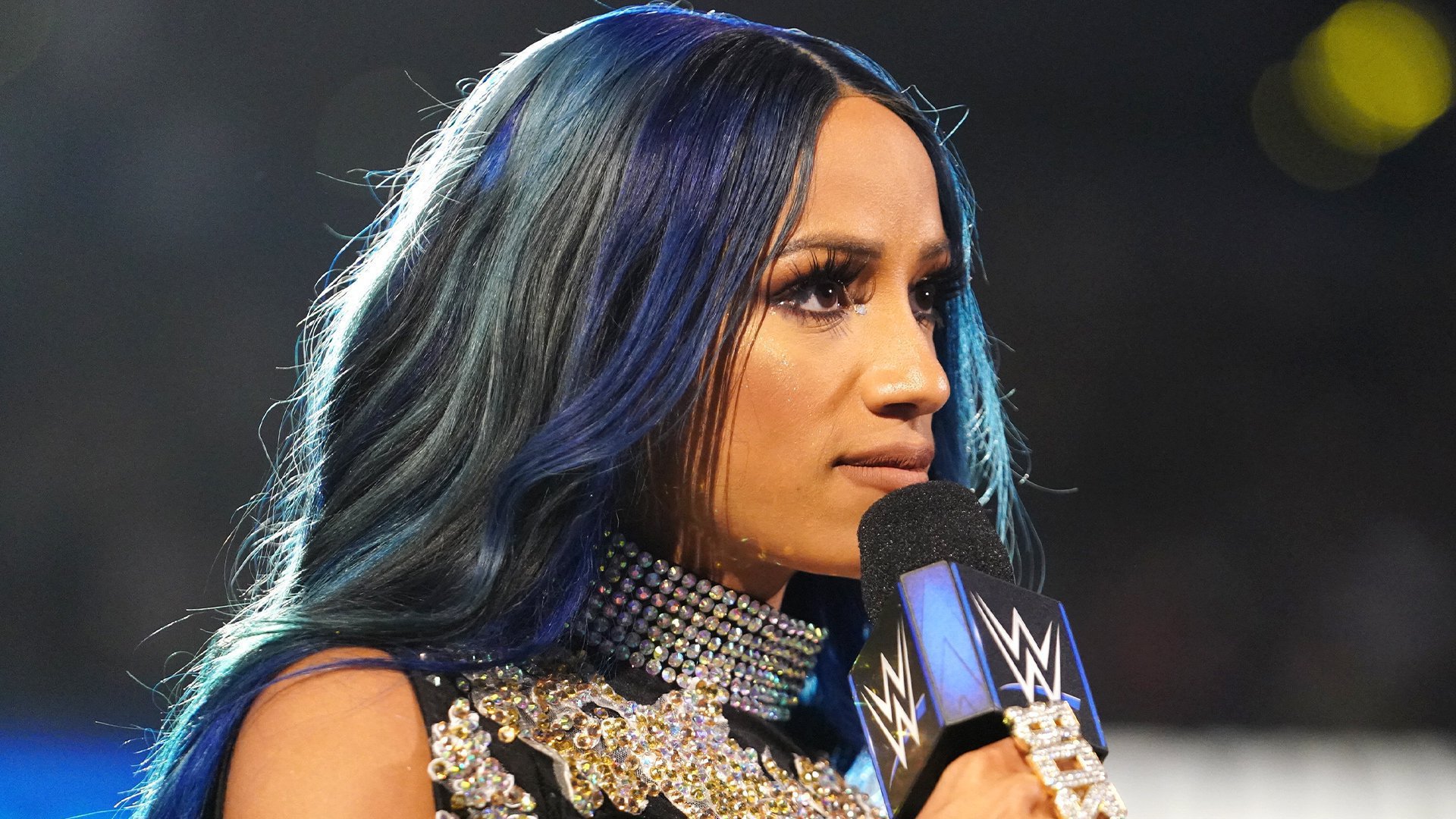 Yesterday, Raj Giri of Wrestling Inc reported that Sasha Banks had been released from WWE. Although, the report came from only one side, and others did not confirm the news.

Sean Ross of Fightful reported that they spoke to WWE sources yesterday. But they stated that they were unaware of Sasha Banks’ release.

I spoke with Raj this afternoon and asked WWE about this. As of this evening, they said they hadn’t heard that, and talent relations didn’t seem to know.

Not saying that it didn’t or isn’t happening, but this is what I’ve heard so far when I asked. Raj has good sources

Several weeks ago, Ringside News reported that Sasha Banks’ situation was handled by her attorneys. Andrew Zarian of Mat Men podcast noted that he could not confirm Sasha Banks’ release, but Zarian stated that he heard last week that Banks’ legal team was working on getting to take it from WWE.

I cannot confirm she’s been released, but I did hear late last week that her attorneys were working on getting this done.

Sasha Banks and Naomi walked out of the May 16th episode of Monday Night RAW after a creative disagreement with Vince McMahon. Following their walking out on RAW, WWE stripped them from the Women’s Tag Team Titles and suspended both women indefinitely. Later, WWE removed Sasha and Naomi’s merchandise from WWE Shop.

Share. Facebook Twitter Pinterest LinkedIn Tumblr WhatsApp Email
Previous ArticleRandy Orton Could Be Out Of Action For Long Time Due To Severe Injury
Next Article Stephanie McMahon Comments After Being Appointed As Interim WWE CEO & Chairwoman